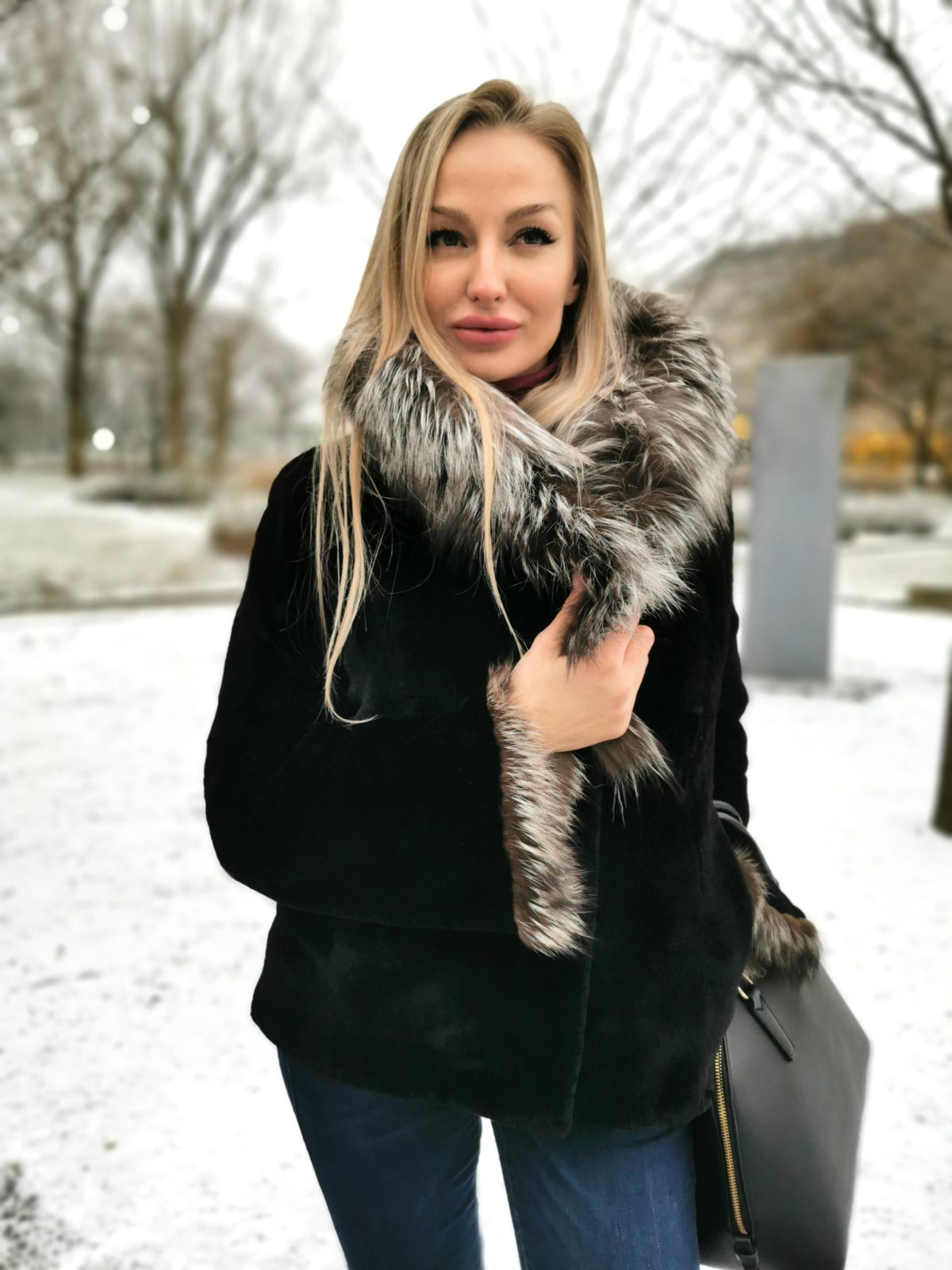 There is something new from your husband just in case and the best videos. The German Scout was on tour again and tried his luck in Hungary this time. To be more precise, I was in the capital, beautiful Budapest, and I decided to stay 3 days. The goal was to get home with at least 2 videos. But with street castings you never know! Sometimes you are lucky and things go like clockwork and sometimes nothing works. I have not yet found out how that comes about, but I hope for luck on this trip. So I quickly set up a provisional set, packed my camera and money, and hit the road. I learned from a friend that there should be some agencies nearby, so I tried there. And I was lucky and German Scout Kayla Green was born!

When I got there we did an interview, a few pictures and then I convinced them to do a shoot in underwear. And when she came out of the bathroom the blow hit me. A dream body with great bust size and everyone in the right place. Now I wanted everything and tried to make the rest of the pictures looser. And that also worked and after she had blown nice and damp I shoved my thing deep inside! You have to see that in German Scout Kayla Green!