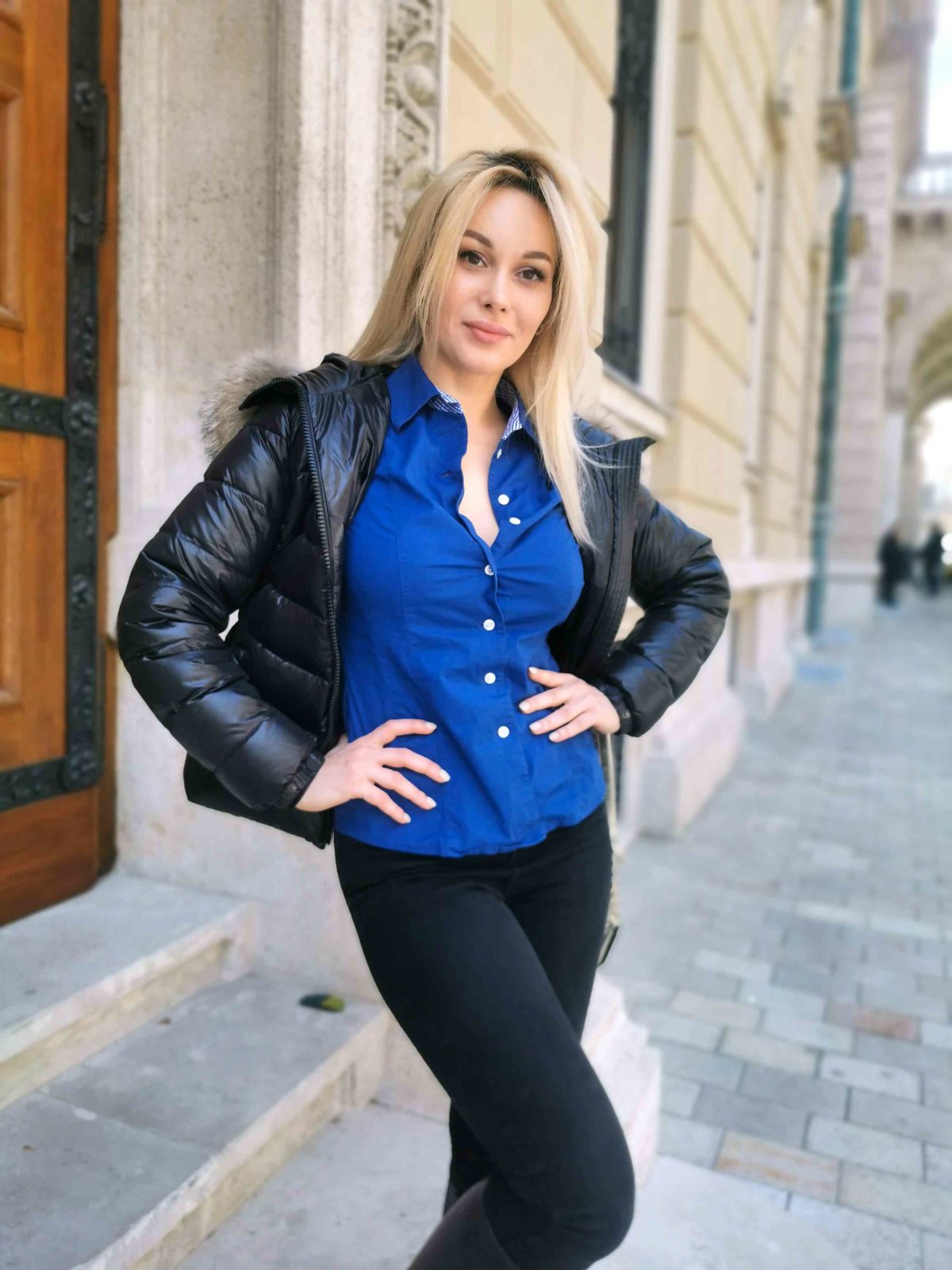 New year and good luck for your German Scout. Because there is a new video for you. And that has everything that is important to you again. Nobody should miss this, but that also applies to the many other videos. But I want to tell you from the beginning. Because this time it should go abroad again. In Germany it's really too cold and the streets are empty. And so the planning began. And they should go well and it could come to German Scout Karina King.

After a while of research on the internet and comparing flights, the choice was made. It should go to Hungary again. To be more precise in the capital Budapest. I've always been lucky there. And the flights, weather forecast and accommodations matched. So I was able to book directly and that's it. It should go to Budapest for 3 days. Things were packed quickly. After a good 70 trips and over 250 castings in 5 years, there is a certain routine. So it went with 2 suitcases to the airport. It was Friday noon when I arrived and the check-in went great. And German Scout Karina King could start soon.

After a good hour, a temporary set was set up and I had a fresh shower. So I went straight to the streets of Budapest with my camera. The sun was shining but it was cold. So it took a really long time for me to start talking. But none of them really worked for you. But then I finally got lucky. That's how I got into conversation with the blond, 32-year-old Karina. After a few pictures on site we went to my apartment. There German Scout Karina King could then get dirty.

It went very quickly there, because she probably knew what she wanted. After they decided on black lingerie we took some pictures. But I had already done that after a few minutes. She grabbed my thing right out and sucked it hard. After that I was allowed to put him in without a condom and fuck her really nicely. And you can now see it in German Scout Karina King.