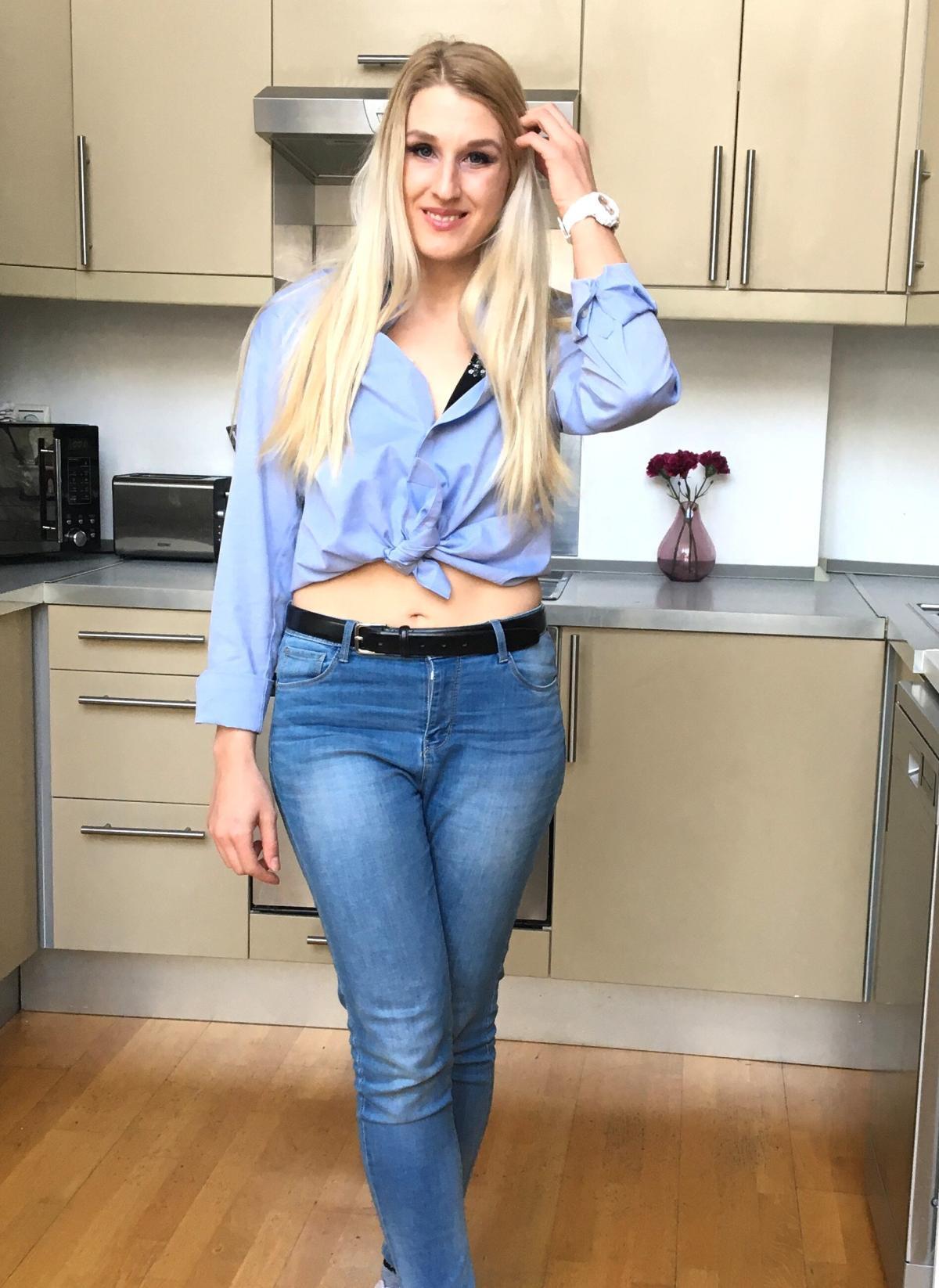 Today there is something blond and super cute for you at the latest casting casting. I was on the weekend in fine weather quickly again with the camera in the neighboring countries. I wanted to do something new for the German Scout and had a little pocket money with me. So after setting up the kit in the RBNB apartment, I'm down on the street. It was busy and so it should be possible, one teenager to find a turn. The first did not have time or desire but then I met the blond Diana Chrystall. She was a bit reluctant at first, but she liked the money. And so we started talking and I was convinced by a casting. And German Scout Diane could start. After we were in my apartment I gave her sexy lingerie to wear and she did. As she then walked down the stairs I was completely baffled, really great the body and the overall picture. now I wanted more, but she did not know that yet. First, we took some pictures so that she could relax and when that happened, I went all out. I took out a few extra bills and I revealed to her what I really wanted to do. After a brief reflection, she agreed and we set off with the porn shoot. And he was really cool, we renounced a rubber and also her back door I was allowed to use.