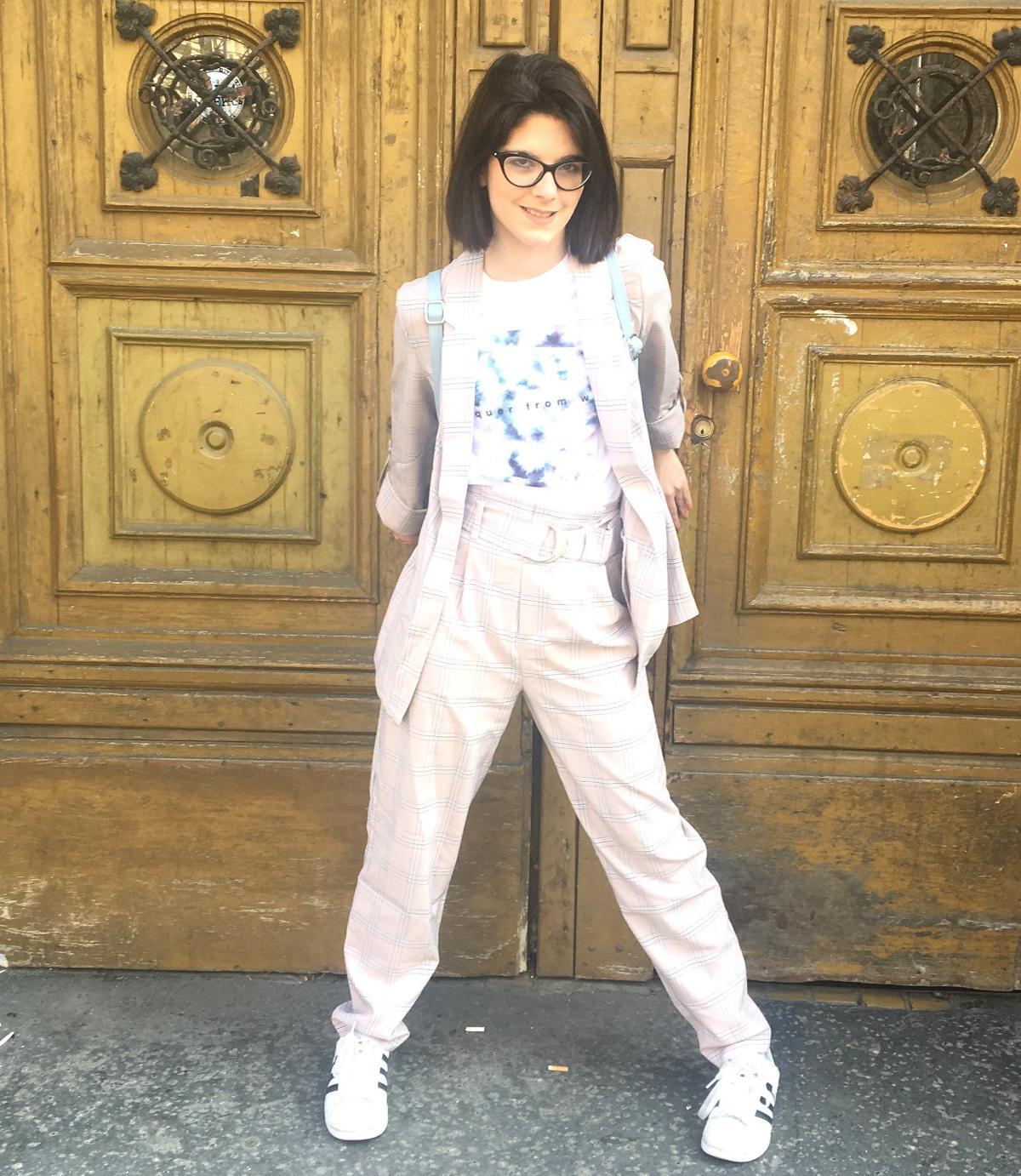 Today, there is something very slim and sweet at the German Scout. Once again I strolled through the city with my camera when I saw this little one teenager Mouse saw. At first I was skeptical if she was old enough for a shoot, but I just mentioned her. Trying makes well known wise. So ask and she revealed to me that she is called Sara Bell, 18 years young and student from Italy is on vacation. Well that suited perfectly for the German Scout, because vacationers are often very relaxed, so I tried my luck. I offered her a casting that I can remunerate with a little holiday pay. She agreed and we went to my apartment to do an extra underwear shoot there. The project German Scout Sara Bell was now so close and as she stood in front of me in underwear I just tried it. Getting some more money out and asking if she would be willing to do a porn with me. And she agreed. And my face, how dirty are the young chickens please today. She has my thick tube inserted directly into the ass without moaning!