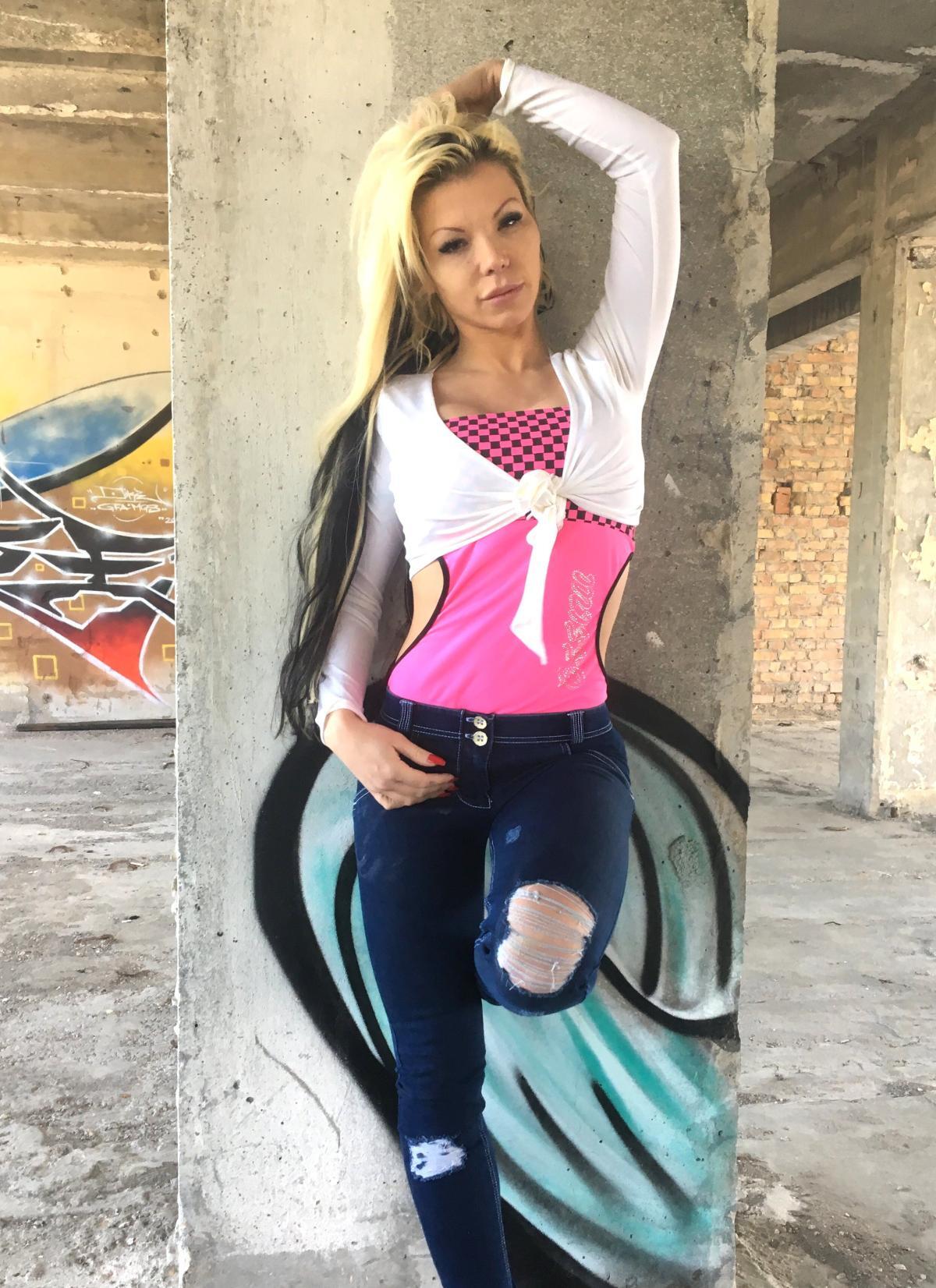 Today, the German scout in my person once again tried his luck directly in Berlin. I figured the chances at the airport could be pretty good. So off to the arrivals terminal and just look what comes out of it and would fit for a movie. The first two girls which I did not want to address, but then came the situation German Scout Barbie Sins and there I almost gave up hope. A really hot MILF, in great leggings, long blond hair and big bust size. But she did not let herself be softened for test shots. But at least I could give her my number if she changed her mind.

And so it happened, she answered and we made an appointment for German Scout Barbie Sins. The meeting then took place in a demolition house where you could really make great pictures. After I have then again plugged her € 100, she even took out her bust size for the pictures and I could not do otherwise. I drained my pockets and now wanted to turn German Scout Barbie Outdoor directly into place. And yes, guys, she agreed and so this video was made for you!