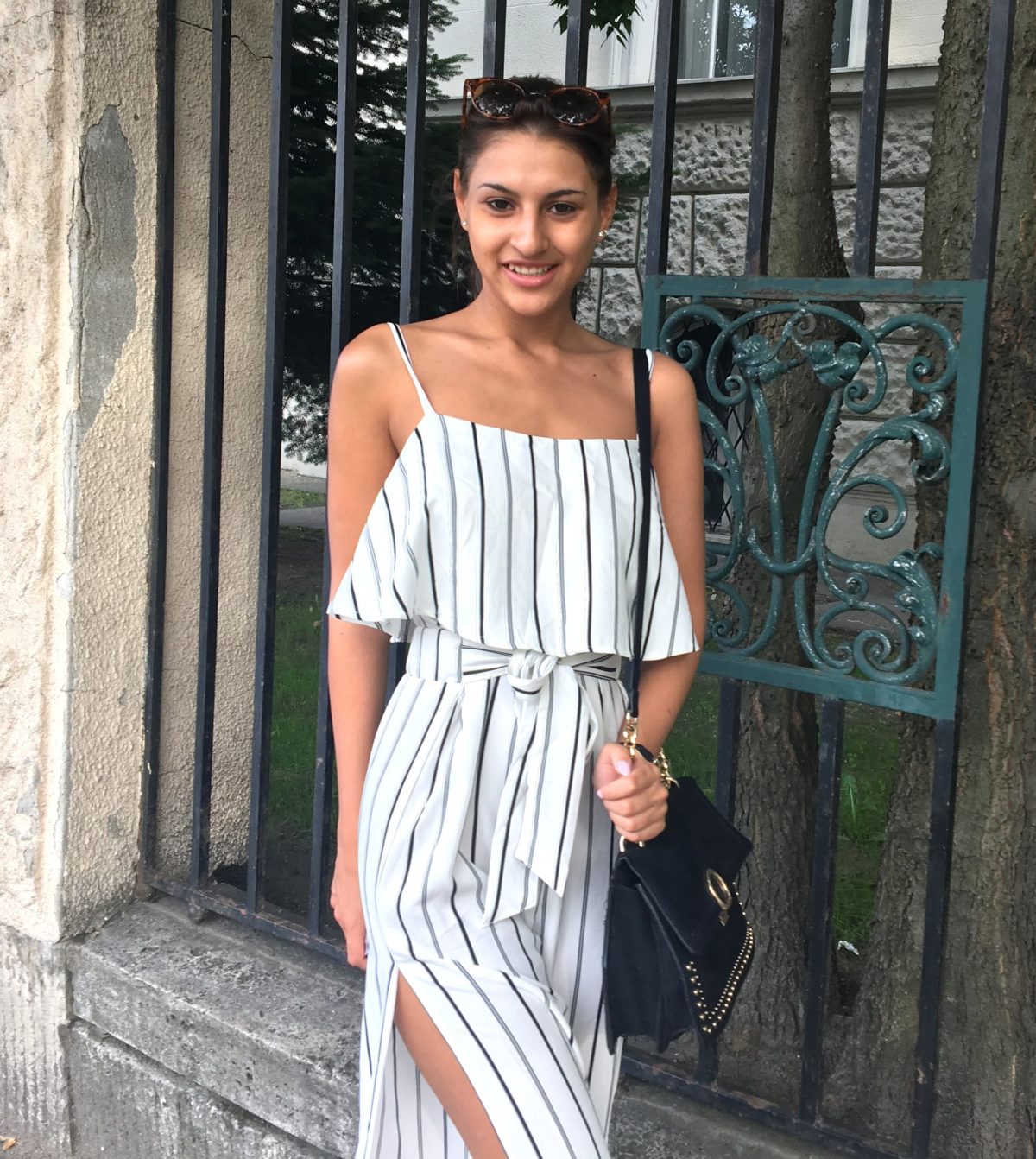 The weather is really cold here, but what do you expect. So I had little luck on Friday at the street casting and spontaneously got on the plane. My destination was Budapest, because it is warmer there and my chances were bigger, I thought to myself. Arrived I am then directly in my RBNB apartment, small set and with the camera right on the street. Here was really much more going on and after a few tries I already had the first lady for a shoot on the hook. German Scout Sarah could really start now.

I explained that I would be Model Scout on Germany and we are looking for new faces here. She would fit perfectly, because she is only 19 years young, currently has no job and was really nice slim. So I told more and after I made the first pictures on the street, I remembered something smooth. I would have a swimwear shoot, which is paid very well and it would fit perfectly there. I just need a few more revealing pictures that we could do directly with me. Of course I would pay her time directly. She agreed and German Scout Sarah could go into the hot phase.

So we landed directly with me and of course I always have some laundry for such cases, which could attract them directly. So we made the first pictures and when she was always relaxed I made her an offer. I love shooting private movies with models and it could really help the career if we both get along well. And further I offered her 500 Euro pocket money directly for it. She thinks briefly, but then agreed and so I was allowed to use her delicate body in German Scout Sarah really nice!