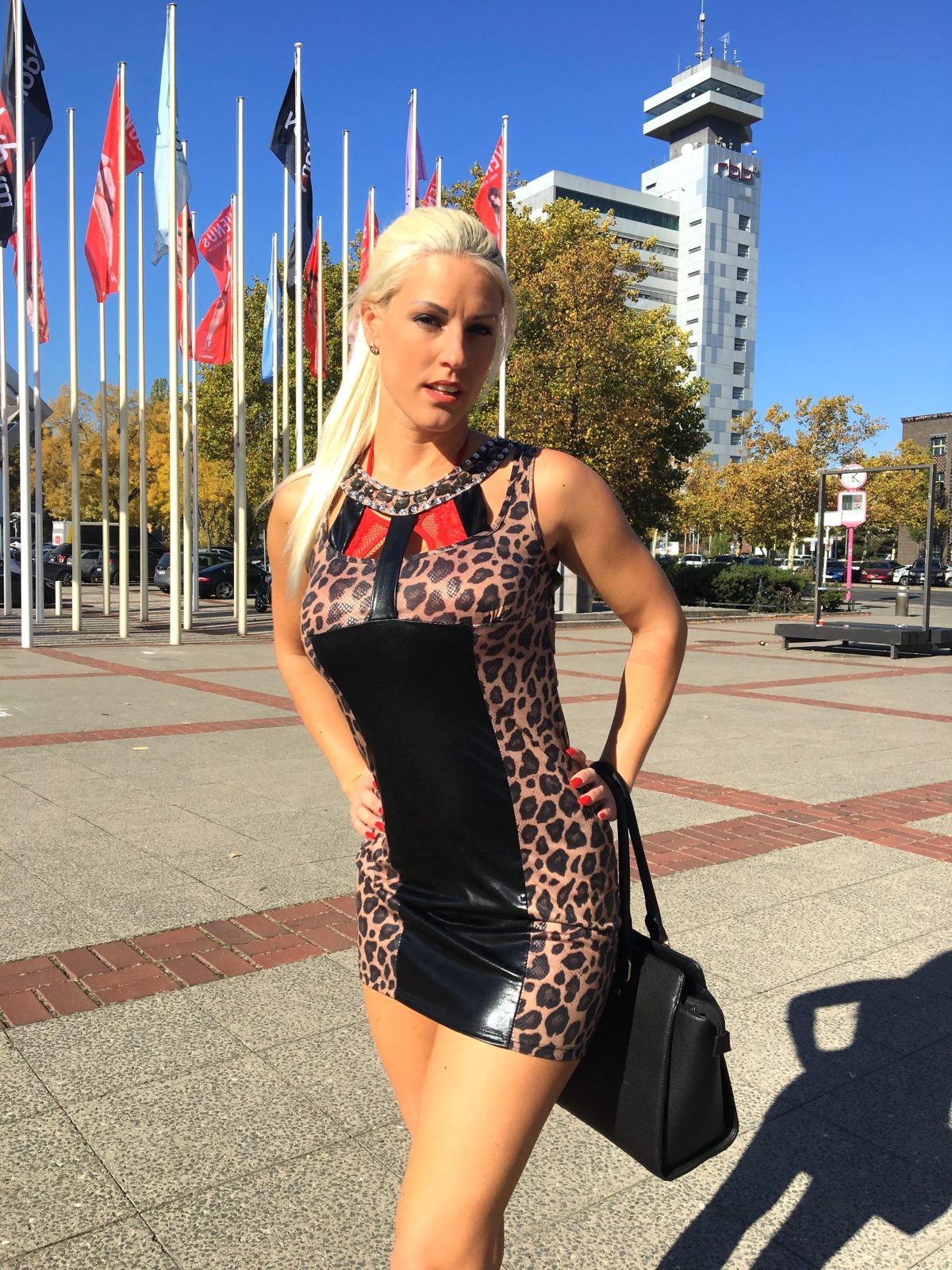 Today there is a shoot with a real star from your German Scout. The video was made at Venus in 2019, but I didn't know if I could really show it to you. The whole thing was a pretty spontaneous action and I wouldn't have believed it either. That's why I really had to think a little, but since Venus will be canceled in 2020 and the action was just too cool, it must be. I was traveling to Venus at the Geländer fair and absolutely wanted to shoot with a real porn star. I didn’t think I had really great chances. But I had my camera and some money with me. And of course I had booked a hotel room directly at the exhibition center. I really wanted to know what it's like to have private fun with a star and that's how German Scout Blanche Bradburry came about.

I thought that at Venus I had the best chance of shooting with a star if I waited in front of the exhibition entrance. There were really several people coming along and I addressed everyone with the camera running. Unfortunately I was really not very lucky and then I saw Blanche get out of her car and tried it there too. And what can I tell you, she really talked to me. And the chance of a private film with a porn star was suddenly great. I was able to invite her to my hotel room at the exhibition center and could hardly believe my luck. It was going to be really serious with German Scout Blanche Bradburry.