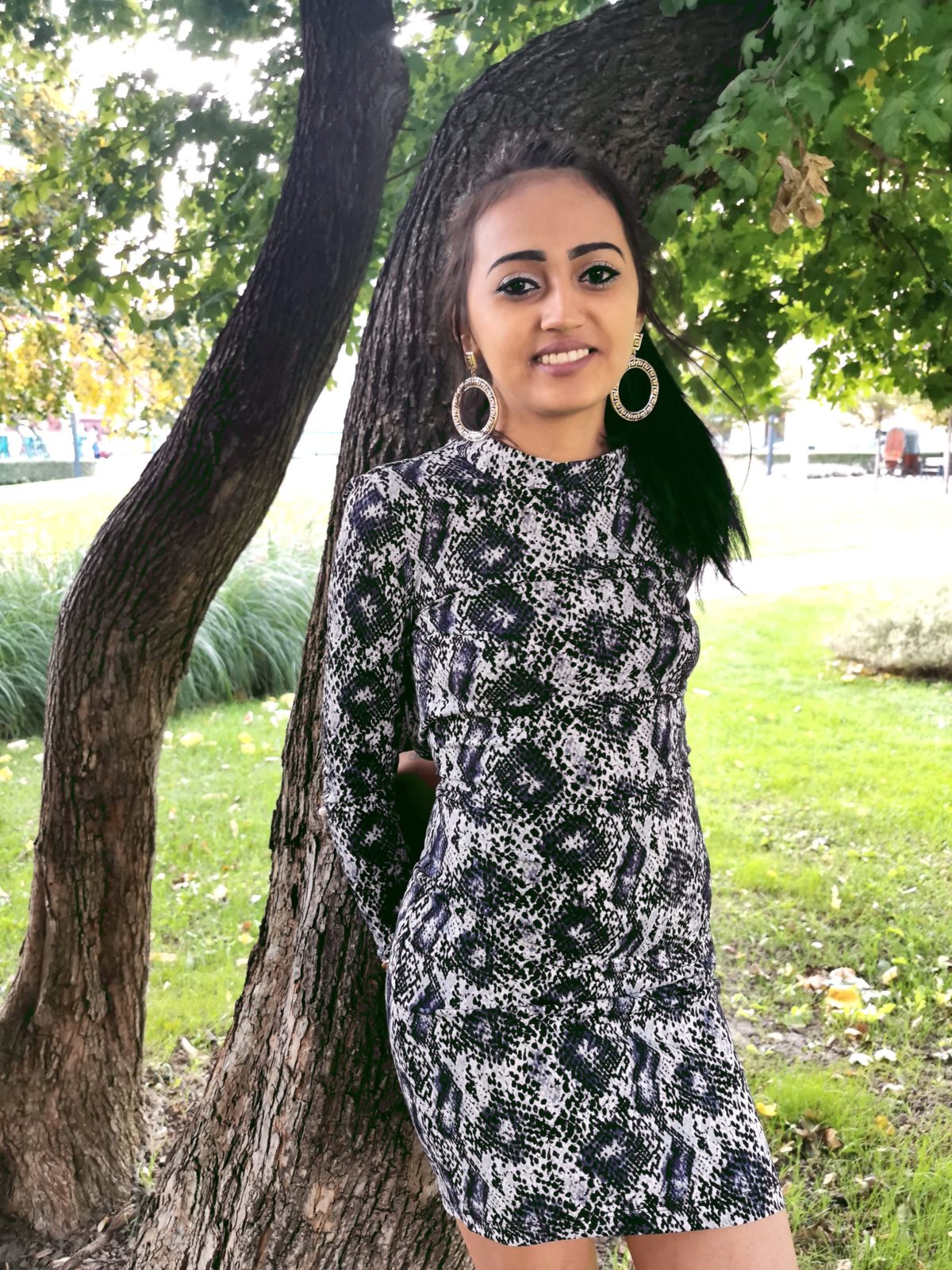 There is something funny and at the same time lively for you in today's video. As a German Scout, I was shooting in Budapest with someone's daughter about a year ago. We exchanged numbers and he really got in touch with me. At first I thought that there would be real trouble. But then he told me that the 20-year-old daughter of a colleague would like me to attend a casting. At first I couldn't believe it, but I promised him that we would meet the next time I was in Budapest. And today it was time and I had just arranged a meeting for three. And my stomach was really weak, but everything went well and how I wanted it. And that's how German Scout Emma Sweet came about.

I met here in Budapest with an old acquaintance and his 20 year old acquaintances. Now she would like to do a casting with me and doubts became serious. She was really slim and tender and to make my happiness perfect he even brought her to my apartment. Then he hissed off and I could hardly believe what a little Latina was standing in front of me. And German Scout Emma Sweet was ready to go!

I let her put on a sexy outfit and when I was standing next to her I didn't know if I should really do it. But I dared and just got my best piece out. I was concerned that it would fit into them. But after a foreplay, I was allowed to run in blank and deep. And the whole time the camera was running and you will love the video! It is titled German Scout Emma Sweet.