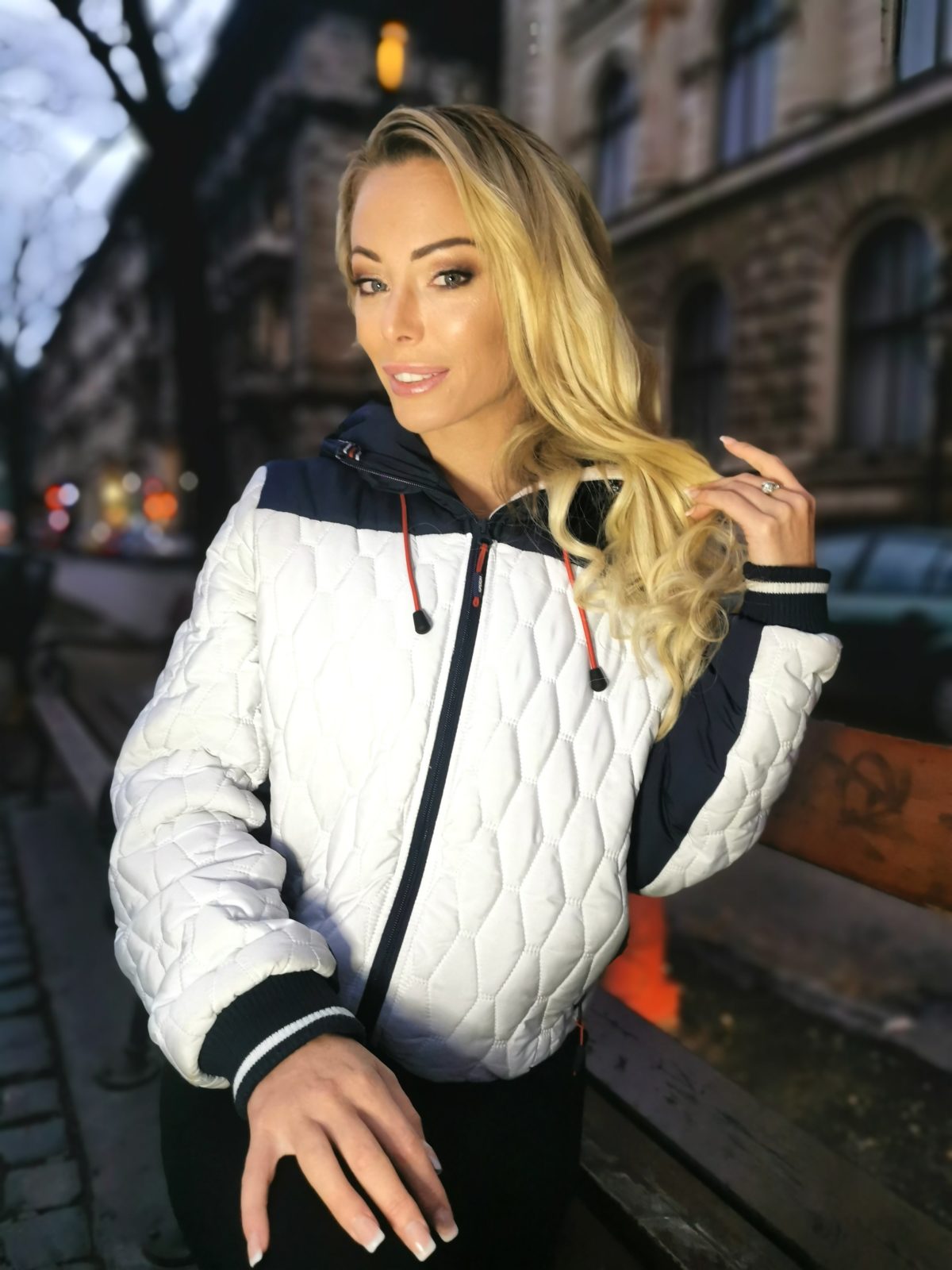 After my last shoot here in Budapest, I sat on the couch in the early evening. The shoot was around noon and worked great. The boredom and lust grabbed me again and I thought I would try it again. Today I had absolutely nothing to lose and I also had a little money with me. The departure was supposed to happen tomorrow, so the plan was to get down on the street again. It was Saturday and I thought I had a good chance that I could win another woman for a casting. And then you know what comes next. One thing to the other, at least in most cases. But even today I should be lucky and right. And German Scout Isabelle was born.

When I arrived she put on a neon green outfit and her body was a dream. Super slim, great bust size and her smile was awesome. We took the first pictures and when she was relaxed she took my thing out of her pants. The saliva just dripped while blowing. And when I drove in blank I used it until it rolled its eyes and got a smooth finish. The absolute madness. Now you can see everything in German Scout Isabelle.