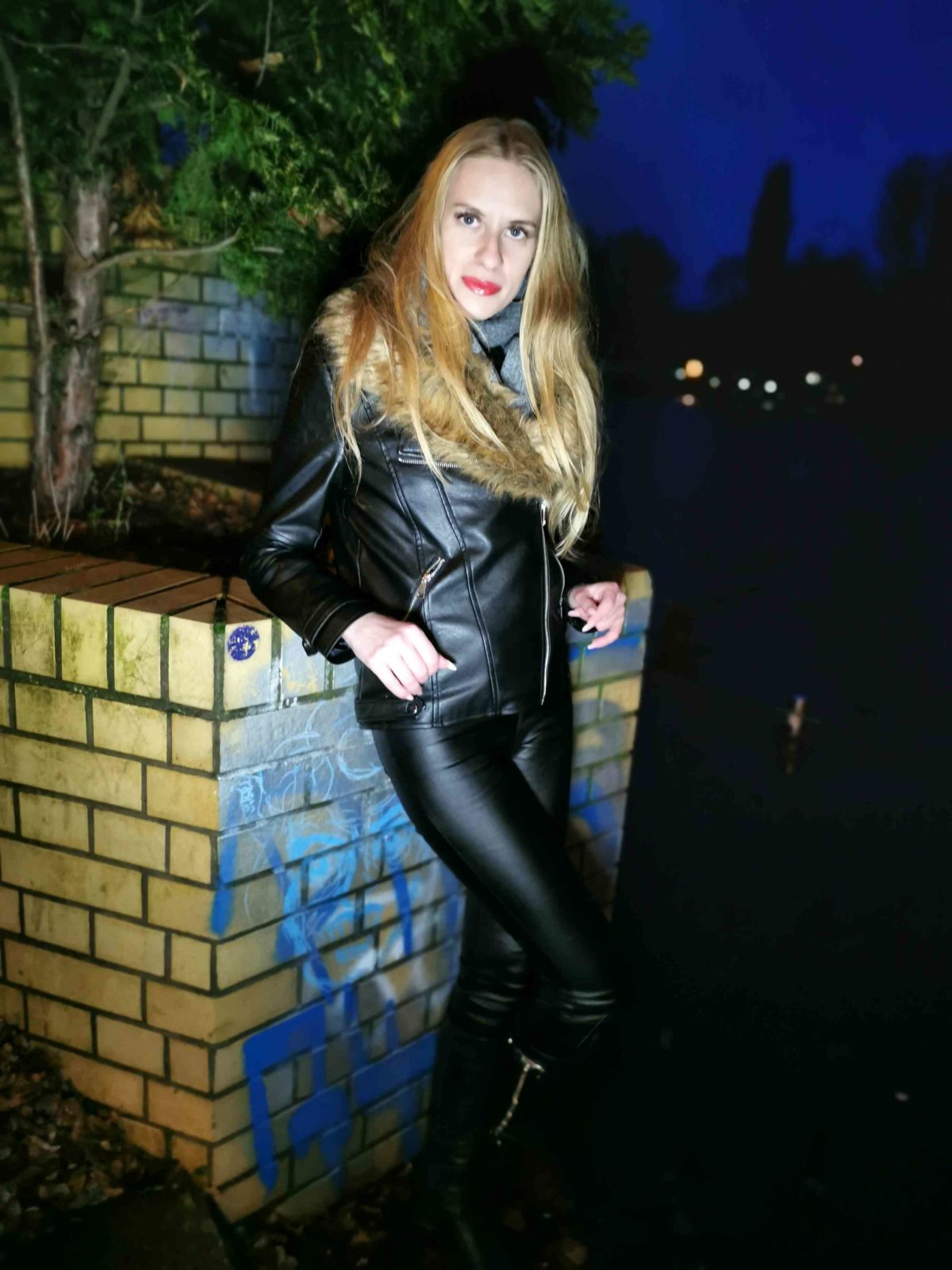 Berlin at night often holds a total surprise in store. And true to the motto, of course I wanted to be surprised. So after the Corona easing, I planned to just walk through the streets. Of course, the camera and some money should also be included here. Because a video should jump out as a reminder for me and entertainment for you. So quickly tidied up the booth, showered and reasonably well dressed. And off it went to the door and I immediately had a good feeling. There were a lot of people on the road and of course women too. People just seem to have been waiting to be allowed out again. And the first tourists were already back. I noticed that immediately when I spoke to the first women. But in the beginning I was not very lucky, but the night was still young. And so I stayed on the ball and turned round after round. Always with a smile and ready for a suitable saying. And even today luck stayed loyal to me and German Scout Nikki was born.

I saw her here in the weak light of the street lamp in Berlin at night and had to try my luck. So I spoke to her directly and was really lucky. I got into conversation with a relaxed 28 year old tourist from Ukraine. And I was able to convince her of me as a model scout and after the first pictures outside it went to me. German Scout Nikki could really get going there.

When I got there, we took more pictures and then I asked her to put on underwear. She did and then I knew what I wanted. My eyes kept on her body. And when she answered that with a smile and kneeling down, one thing led to another. Not that I was allowed to fuck the slim mouse bare in front of the camera. No, I was allowed to use all 3 holes of her as I wanted. The video German Scout Nikki is absolutely amazing and you should definitely watch it!