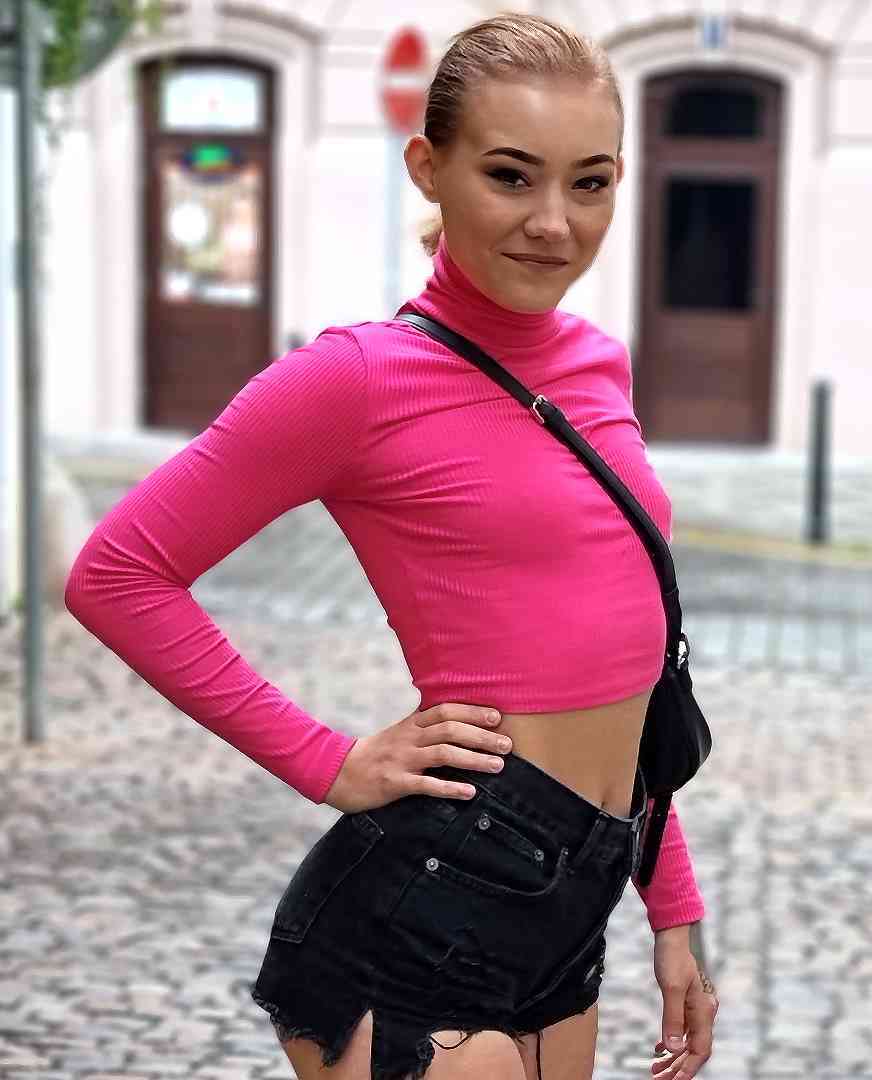 My old love on the Vltava just lets me go. In the last few weeks every visit has been worth a trip. And I always had a lot of fun and was able to come back with great videos. It was often tough, but if you don't give up, something always works. Of course, one also needs luck in love. And so I decided to visit my great love again this time. And this is the beautiful city of Prague on the Vltava River. Super nice and not to mention the women. The plan was quickly fixed, a room was booked online and the things were loaded into the car. So on Friday morning we started directly from Berlin and the joy was great. And thanks to German Scout Sandra Zee, it was a great trip!

When I arrived in Prague, I made the first day a little calmer. But tried my luck until late in the evening. Crept through the streets and spoke to many women. But even here there are days when it just doesn't work. And later as a tailor, as the anglers say, has to go to bed. But that doesn't mean I hang my head, even if that applies to other areas. So we made a lot for the next day. Set the alarm early and go straight out after a light breakfast. And today I should finally be rewarded for my efforts. And that's how German Scout Sandra Zee came into being.

After about 40 minutes here in Prague and a few rejections, I got into conversation with a young lady. She was really super slim. And after initial considerations from her, I was able to convince her. She wanted to go to my agency. And after some pictures on the spot, we went to my apartment. German Scout Sandra Zee could really get going there.

Once there, she became more and more revealing. And when Sandra was only sitting in front of me in underwear, everything went very quickly. After I got my thing out and she listened pretty hard, I was allowed to stick it bare. And I noticed that it was not only super slim but also tight. And so we screwed in several positions until I could no longer hold it. And you can now see it in German Scout Sandra Zee.