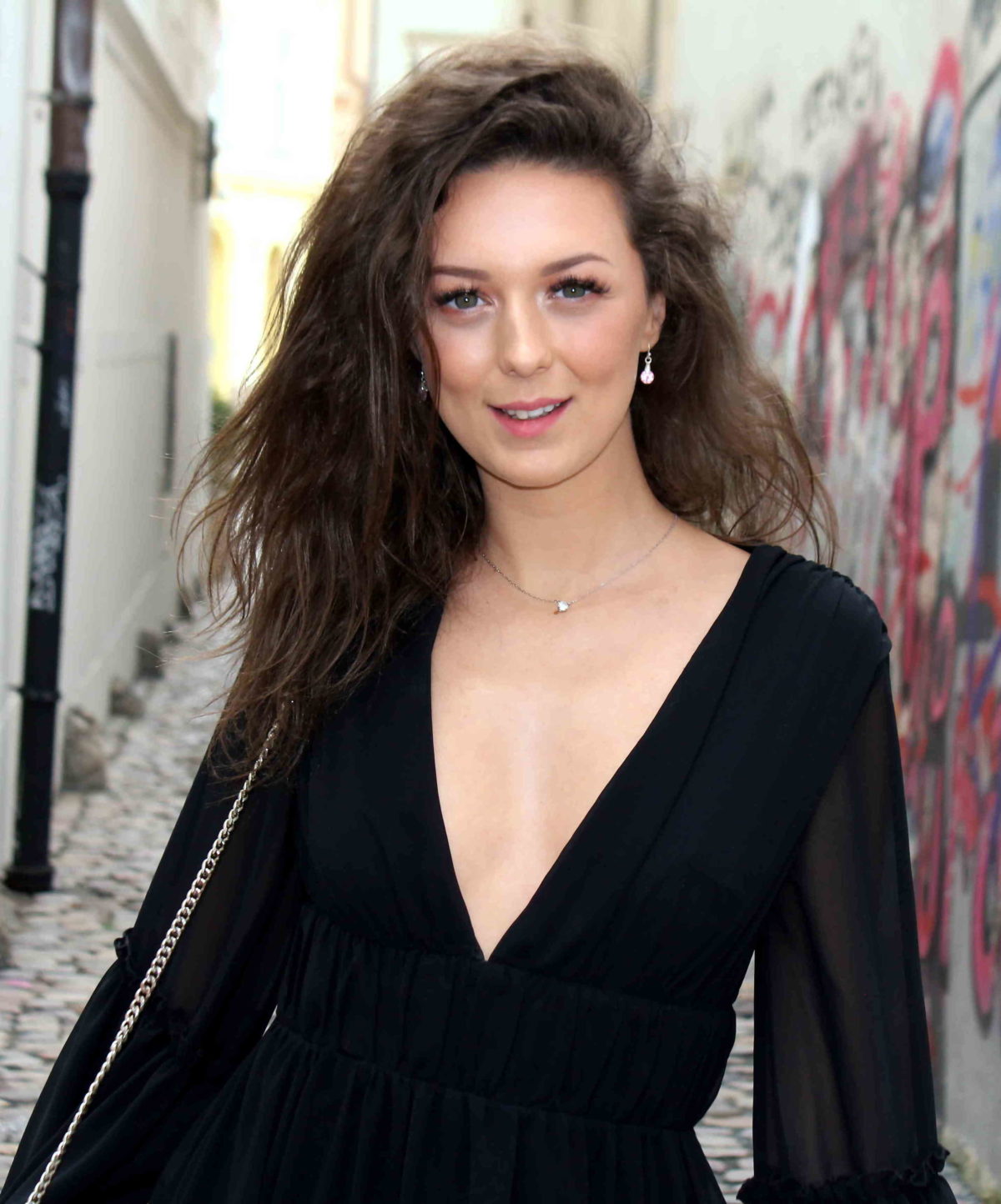 There is another new video for you. And so you can start the new year perfectly, I thought to myself. A beautiful 19 year old student with a great figure. Super slim, curly hair and a smile to melt away. All of this is waiting for you in this new film. As always, I shot the whole thing at a casting on the street a few months ago. At the moment, with Corona and the changeable weather, it is a bit difficult to find something on the street. That's why I took precautions in autumn. So that you don't have to be sad at the beginning of the year. And German Scout Isabella was born, which I now had to tell you about.

In the late autumn a few months ago I wanted to shoot something for you again. The place for a quick and spontaneous trip was found quickly. Since it was only supposed to be 2 days, I decided to go to Prague. Because in the past it always worked very well. And so I was in good spirits this time too. I was able to move into my apartment around noon on Saturday. Everything fitted perfectly, so I was able to quickly set up a makeshift set. The university was nearby, so I hurried up and was already on the surrounding streets at around 2 p.m. I was also lucky with the weather and got into conversation with some women. Unfortunately, I haven't had much luck there. Except for a few short conversations, I couldn't get out of it. But then I should still be lucky. And then it could come to German Scout Isabella.

After about 90 minutes here in Prague with a few unsuccessful conversations, I met her. A 19 year old super slim student with curly hair. I got in touch with her directly and was able to convince her of my model agency. So we took the first pictures on the spot. Immediately afterwards we decided to go to my apartment. German Scout Isabella could really get going there.

When I arrived there were pictures in underwear. And so I was able to examine her slim body. And she didn't seem averse either. And so what had to come came quickly. And quickly she had my best piece in her mouth. After she had spoiled him really nicely, she let me retract without a condom. A really nasty round until I unloaded on her pussy. And you can see it in German Scout Isabella now.