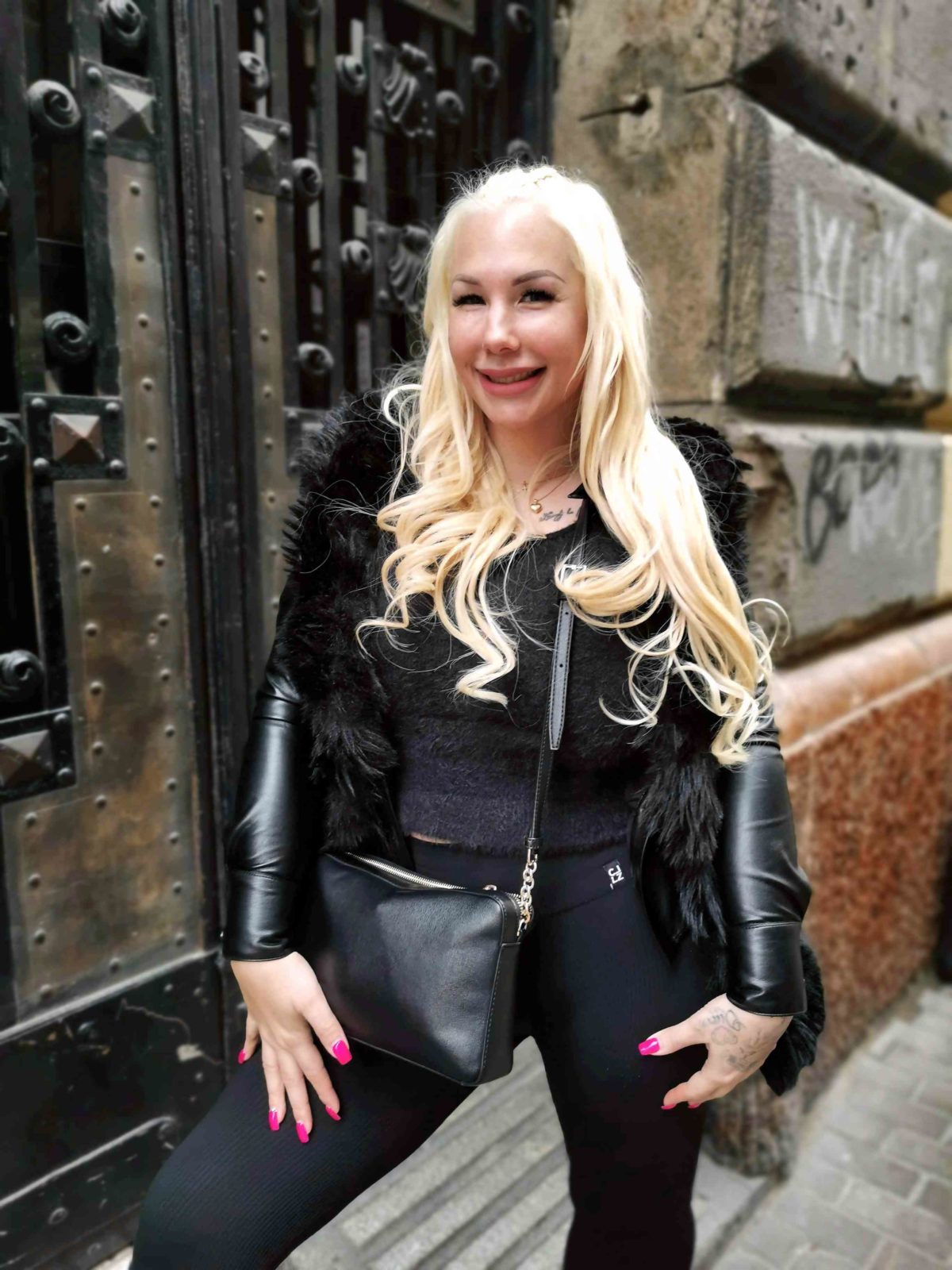 Now it's back to back. And a week after my last video for you, the next one follows. The last days of 2022 should also be used. And the weeks are filled with traveling and kinky castings. And so I decided to go on ice again for a few days. I hoped for better luck in slightly warmer countries. I just came back to Spain, Barcelona to be precise. And so it should go to Eastern Europe. I've always had good experiences with Hungary. And so I decided this time for Budapest. There it could then come to German Scout Kyra Hot.

The hotel and flight were quickly booked online. And so I went straight to the airport on Thursday morning. Everything worked out great and by noon I was in Budapest. It wasn't summery, but it was still warm. At least so warm that I could already see many women on the way from the airport. And so I didn't want to wait long either. When I got to the hotel, I quickly set up a temporary set. And after a shower I was ready for the road. Quickly packed the camera and headed out the door. And now German Scout Kyra Hot could start.

After about 2 hours here in Budapest and many unsuccessful attempts, I was lucky. I was able to convince the 28-year-old Kyra of a model casting. The blonde mouse with a large bust was a fitness trainer. That made me look forward to the later part. After a few pictures on the spot, I went to my hotel. That's where German Scout Kyra Hot really got going.

Once there, she looked for a sexy black outfit. Her bust size and gorgeous ass really came into its own in it. After more pictures, the mood became more and more relaxed. And so came what had to come. She unwrapped my cock and sucked deeply. Shortly thereafter I was allowed to put him in without a condom. Really dirty we did it until I squirt all over her big tits. And you can now see it in German Scout Kyra Hot.