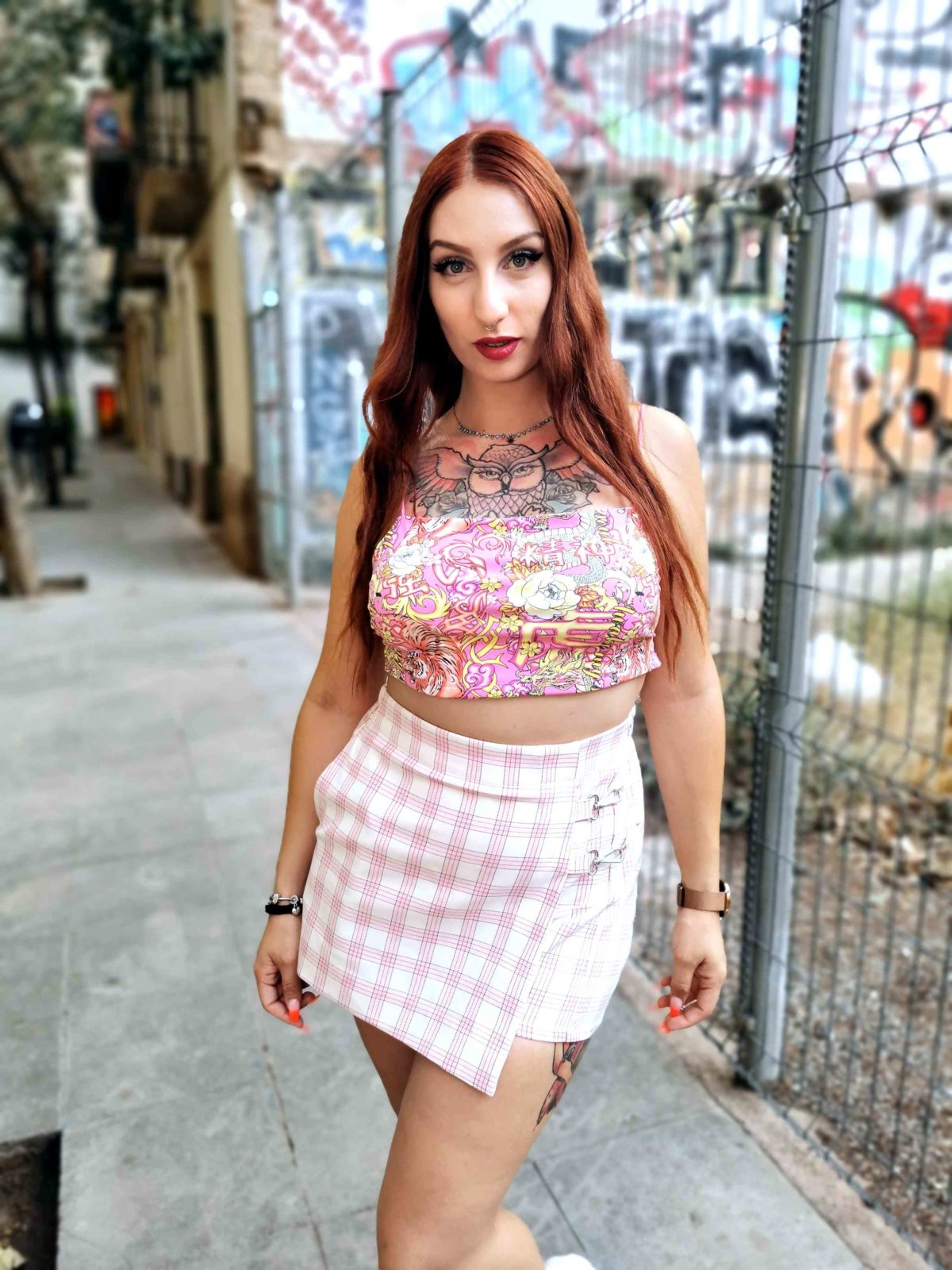 You haven't received anything new from me for a good 4 weeks. No new video for you guys and the wait is over now. Unfortunately, I had a lot to do with Venus 2022 in Berlin. Since I myself was at the fair every 4 days, I had a lot on my mind. I had to organize everything. Luckily I didn't have to plan an arrival, because luckily I live in Berlin. Immediately after the Venus fair we went to Switzerland. The Extasia fair took place there. I was there every day and had a lot of fun. Now you know why it took 4 weeks. But now there is finally something new for you. And you shouldn't miss this video German Scout Yuno Love.

Immediately after Extasia in Switzerland I wanted to shoot a few videos. So I chose a few destinations before the fair. The plan was to start directly from Switzerland to the desired destination. After careful consideration, I chose Spain. There I wanted to try my luck again in Barcelona. The last trips to Barcelona always had 1-3 videos for me. And so the plan was made and the fly should start right on Sunday. German Scout Yuno Love could then start there.

After about 2 hours and many attempts, which resulted in a maximum of photos, I was lucky. I got into conversation with the 26-year-old redhead here from Barcelona. I was able to quickly convince them of me and my agency. After a few pictures here on the streets I was able to convince them to come with me. We wanted to take more pictures in the apartment. Now German Scout Yuno Love could really get going.

Once there, she was soon standing in front of me in neon-colored underwear. The mood became more and more relaxed. And after she showed me her gorgeous ass bare, I knew she was ready. I got my best piece out. After she sucked it nicely I was allowed to put it in without a condom. I took her through really nicely and the natural tits wobbled. Finally, my cream was poured directly into her mouth. And you can now see it in German Scout Yuno Love.