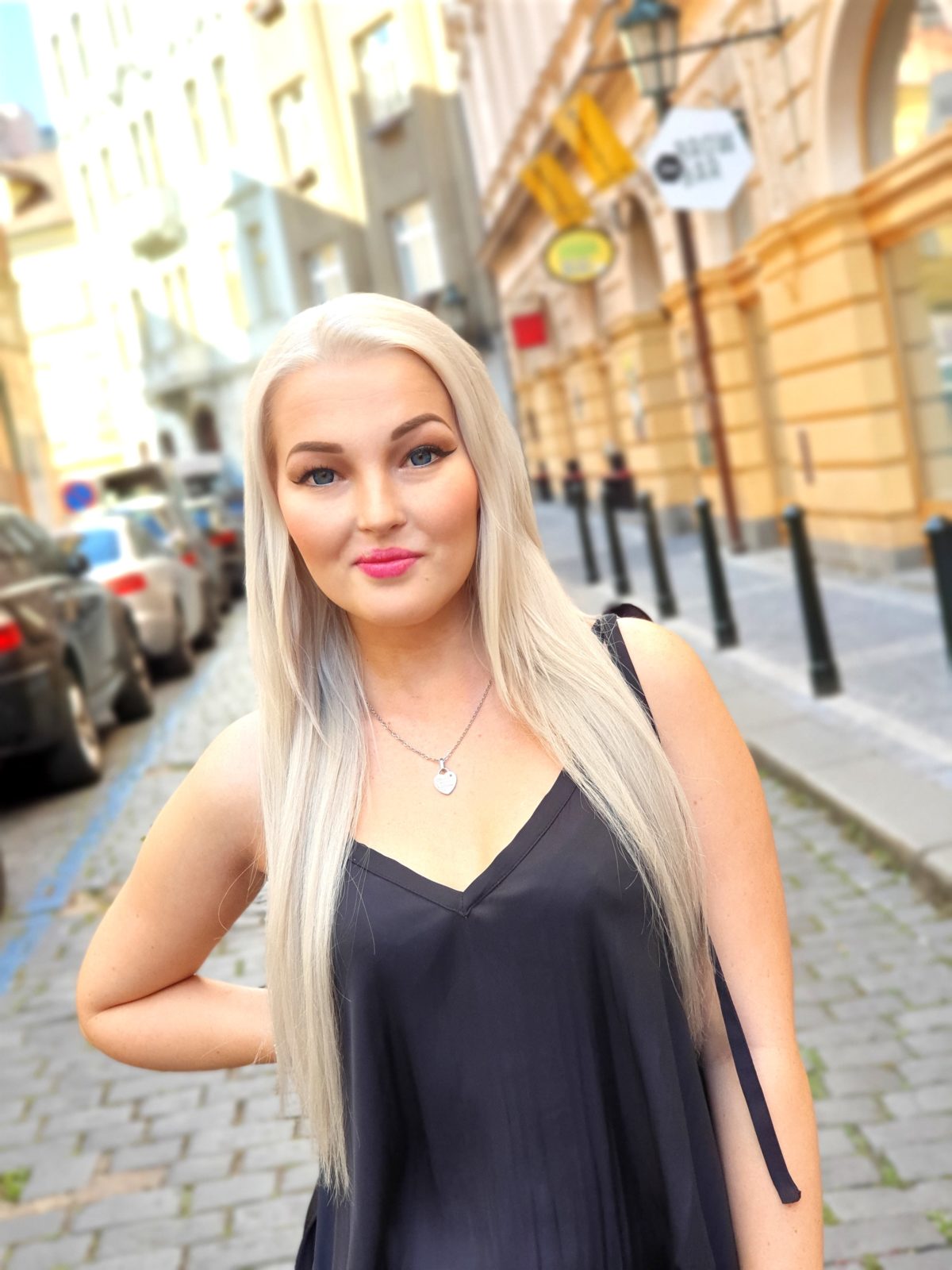 It goes on of course and this time I ended up in beautiful Prague. And as always, the mission was to shoot new German Scout videos for you. So I spent a little time around the university, because the chances are greatest here. At least it was the last time and I should be right today. As expected, of course, all of this is not a sure-fire success, but I will not let it get me down. Again today there was one rejection after the other, but then I was lucky and so it came to German Scout Lovita.

I also spoke to her on the street again after I almost gave up hope. She wasn't ready at first either, but at least I started talking to her. And so I found out that she is a student and actually has a boyfriend, but there has to be time for a modeling career. I am also looking directly for an order from a major underwear manufacturer. We would only have to take a few pictures in their outfits. They would also be paid directly and the chances are big, so she followed me and German Scout Lovita was ready to go.

When I got there I put some outfits on her and she decided on a red body for the first pictures. We did it directly and I did everything I could to make it looser and looser. I also succeeded and when I had the feeling that it fit, I made her an immoral offer. I wanted to make a nasty video for her and she agreed! And this is how this great German Scout Lovita film came about, which you shouldn't miss!