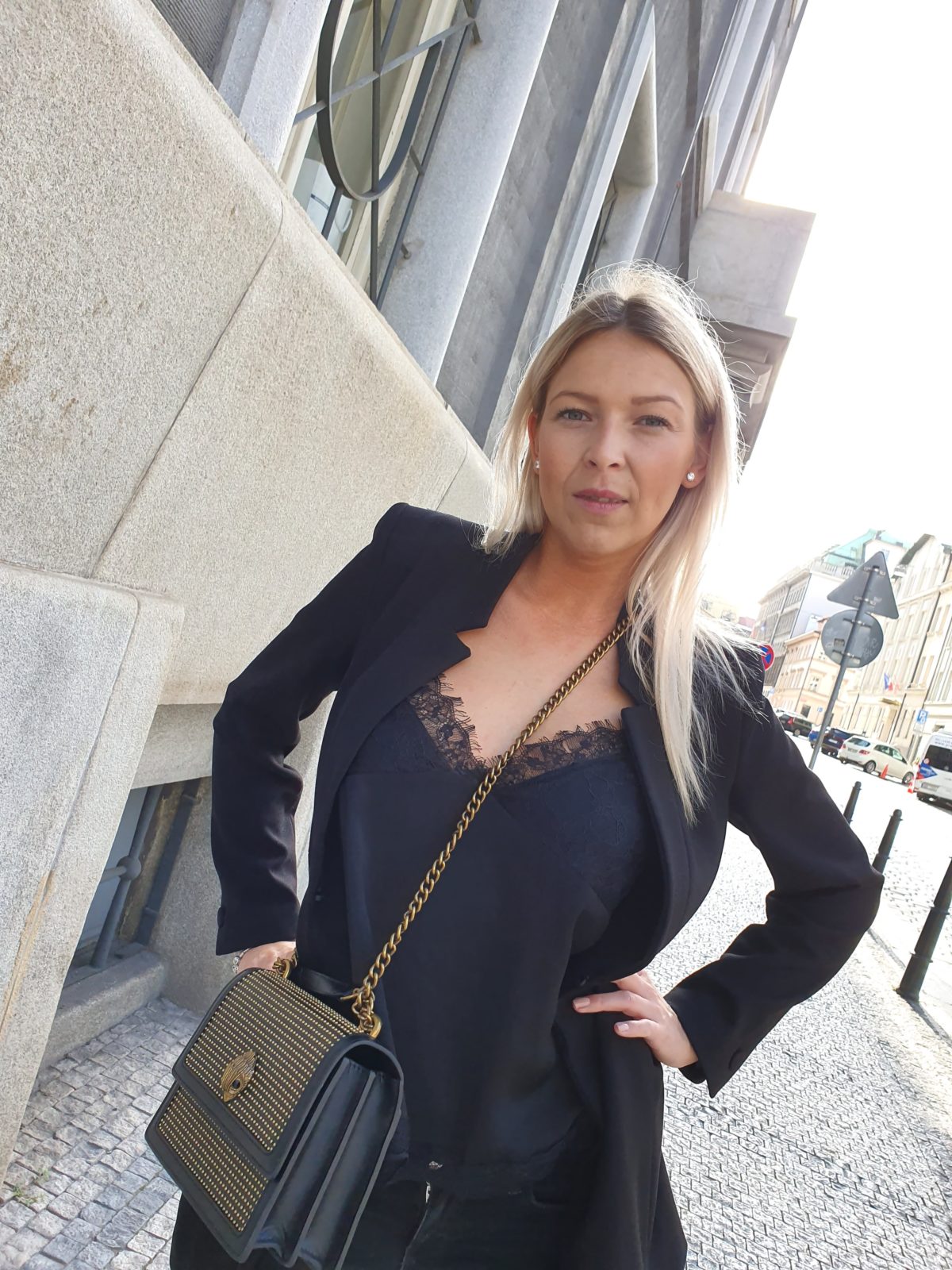 I was drawn again to Prague from Berlin to shoot a new German Scout Clip for you. And that was really hard today because there was little going on. The sun was shining, but it was cold and I almost gave up hope. But now I'm here, camera on and down on the street. Maybe I was still lucky, I thought, and that's how it happened. After daring a few empty attempts I met the right woman for our project and German Scout Karol was able to start.

I met this 27 year old blonde secretary while strolling in Prague and told her directly about the model job in which she would fit right in. Even she didn't feel like it at first, but after I held up her money she found it exciting. A quick shoot with me for the Sedcard in light clothes and she could go shopping. Not only sounded good to me but also to her and so she followed me into my vacation apartment where German Scout Karol could now really start.

When I arrived at my house, we took the first pictures where she moved out more and more on my request. And when she was just standing in front of me in panties and we were talking, I just asked directly. I wanted to make a film with her. Only for me, of course, and she wouldn't miss out either. And of course there is also a little extra pocket money from me. She agreed and so it started really dirty and German Scout Karol was born!