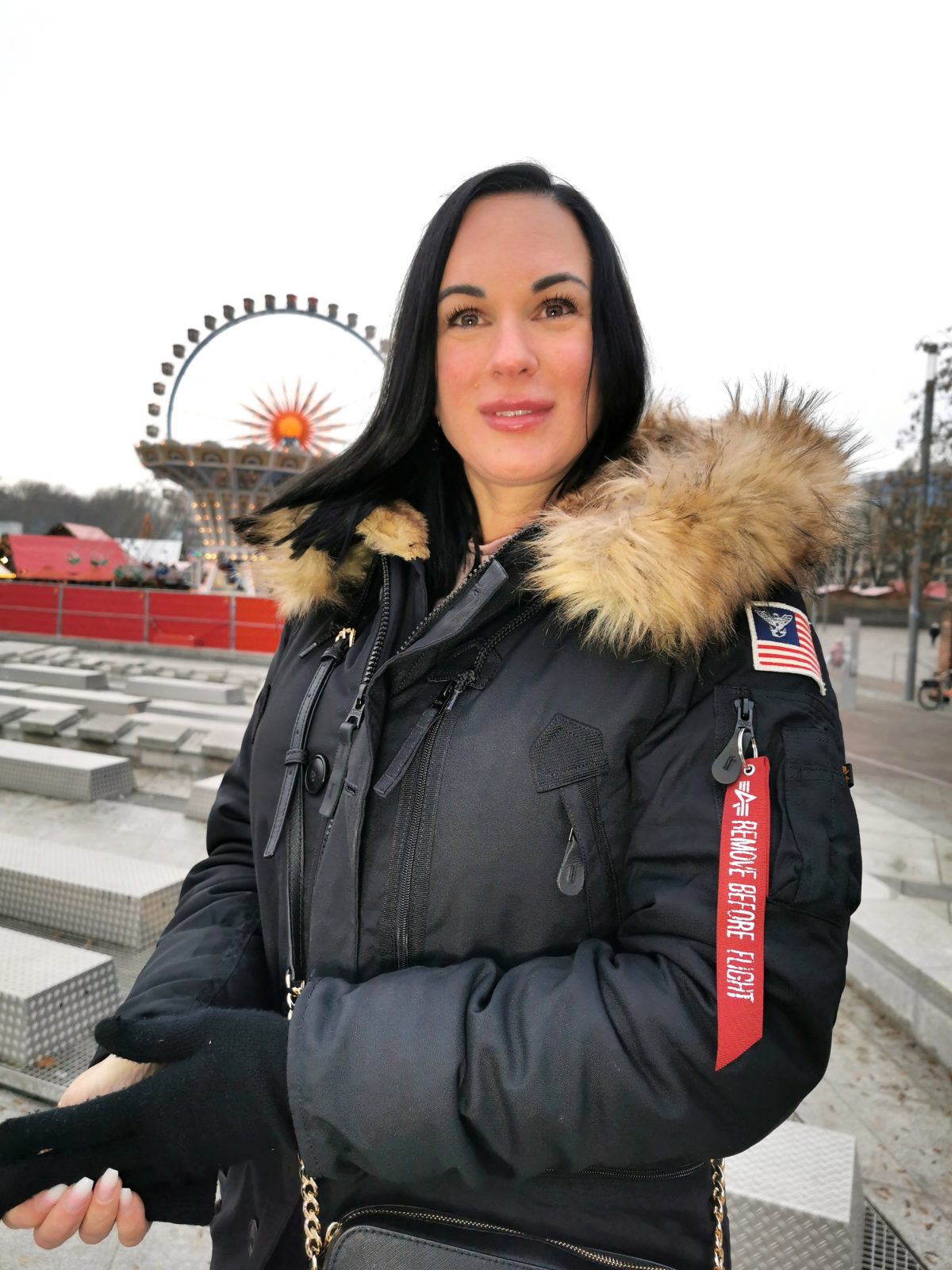 Today, despite the wet and cold weather, I just packed the camera and some money again. Because luck is with the hard-working even if I rate my chances as low today. I searched a little on the internet and found a market here in Berlin in the area I just wanted to try. Maybe I was lucky after all and can still win a lady for a casting shoot. And so it happened and German Scout Lena was born!

I crept around the Berlin market and occasionally spoke to women about potentially shooting. Unfortunately I was not so lucky, which could have been due to the cold weather. I almost gave up when a MILF walked in front of me. And I just tried again. She got involved in a conversation and I talked about a job as a model for which I would like to win her. She told me that she is 37 years old and comes from Switzerland and when I gave her some money for the first pictures, she came with me. And now German Scout Lena could really start.

When I arrived she was so relaxed on the way that I could tell her directly that it was about underwear. She took it relatively loosely and to be honest I had the feeling that she wanted more to happen. So I put her black underwear down and a little later she stood in front of me with her female body with great curves. We took the first pictures when I made her the immoral offer for a dirty film with me. She was immediately fired up and I was allowed to get her really dirty and she even licked my butt hole. You shouldn't miss the video German Scout Lena!