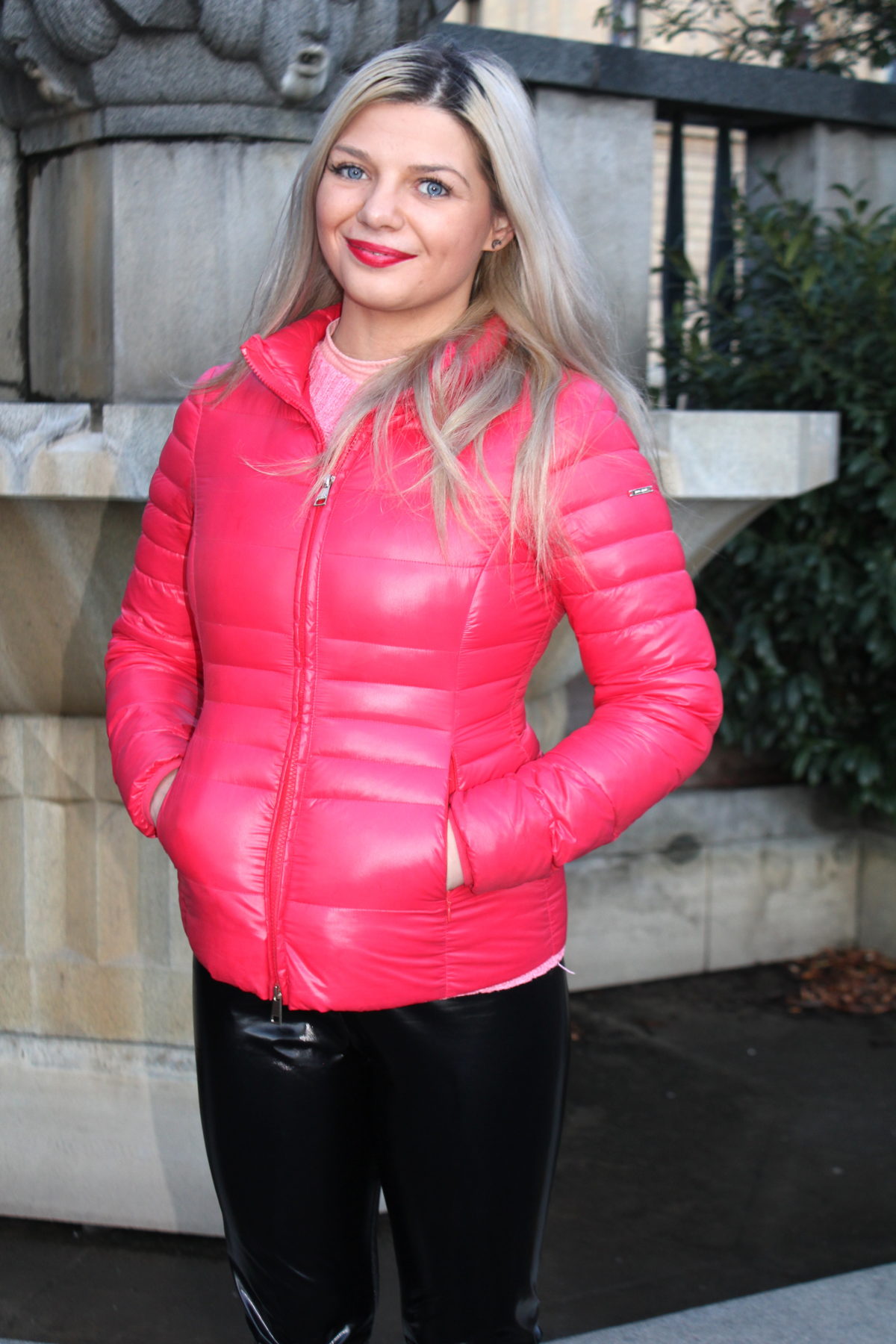 This time I was in Prague again. The trip from Berlin is relaxed and experience has shown that there is a lot going on with the ladies. And there should be something for your German Scout again today. So quickly booked an accommodation with RBNB, packed money and camera and off to Prague. About 2 hours later I was there and after preparing the room I went straight down to the street. Unfortunately it was really a little late and so many people weren't on the road after all. But I did not give up and after about an hour I was lucky and the video German Scout Bella S. was created

After about an hour here in Prague with many attempts that unfortunately did not work, I saw a blonde mouse. I noticed her directly in her pink jacket and vinyl pants and I sensed my chance. So directly addressed and persistent when she blocked the conversation. So I could tell her about my model agency and already take the first pictures on the street. I found out that she is 25 years old, is called Bella and is actually from Paris and is on vacation here. Well that all fit very well and I was able to convince her to take a few pictures with me. She agreed and German Scout Bella S. could really go.

When I got there we continued taking pictures and I asked her to put on a sexy body for underwear shots. She did that too and when she stretched my ass towards me I couldn't help it and just touched it. I just had to take the risk of catching one and I was lucky. She just smiled and touched my crotch directly. And now everything was clarified and she let me take her naked in front of the camera. And you can see it now in this video entitled German Scout Bella S.