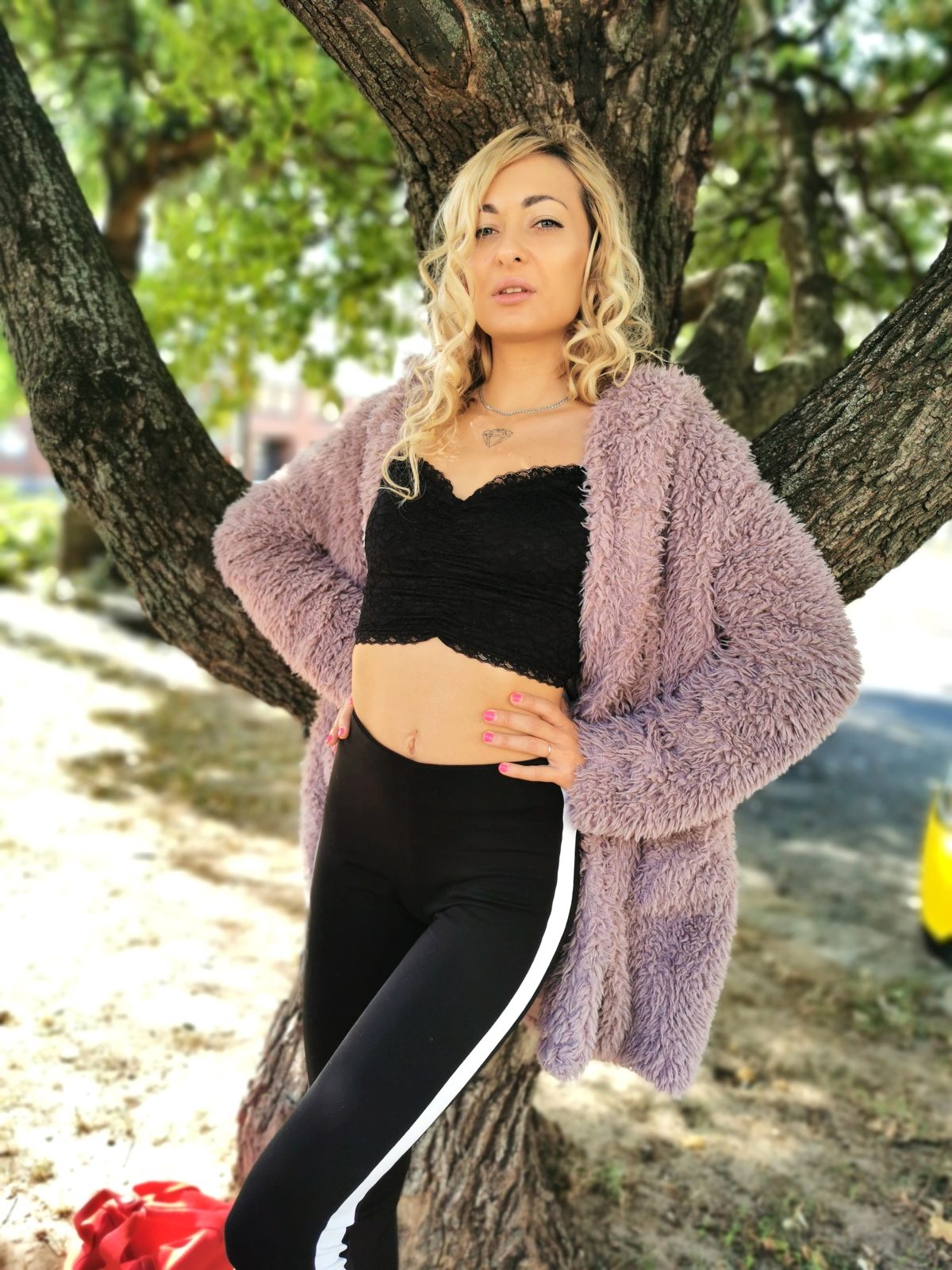 It continues with great street castings by your husband just in case. The German Scout was again looking for beautiful Budapest. I stayed in an apartment for the weekend and was in good spirits. Because the weather was excellent and one or the other woman should be relaxed and need some quick money. After I set up a provisional set with light and camera here, I put some money in and went straight down. Because without hard work there is no price and so I strolled through the alleys. Then I tried my luck at a small park near the university, where I was lucky last time. Unfortunately I needed to try again, but then I was lucky and German Scout Lola was born.

After 5 failed attempts, I started talking to Lola here in Budapest. A super slim teen with blonde curly hair and blue eyes. You could have been mistaken for an angel. But maybe there is a little devil in the angel and so I tried to convince her to come with me. She was of course skeptical at first, but in order to include her in my model portfolio, I would need pictures of her. So I told it at least and she followed me 5 minutes after I spoke to me and German Scout Lola could really go.

When I got to me we took the first pictures and after I put some outfits out for her, she took out the most revealing. Now it was clear to me that I have a little devil sitting here. So we took more pictures while I watched her super slim body. And when she just spread her legs and let me see her tender plum, I just took out my best piece. Her blue eyes grew big at first, but then she took him deep in her mouth. And let really nice bright and deep use until I splashed her face full. A really cool German Scout Lola video was created and you shouldn't miss that!