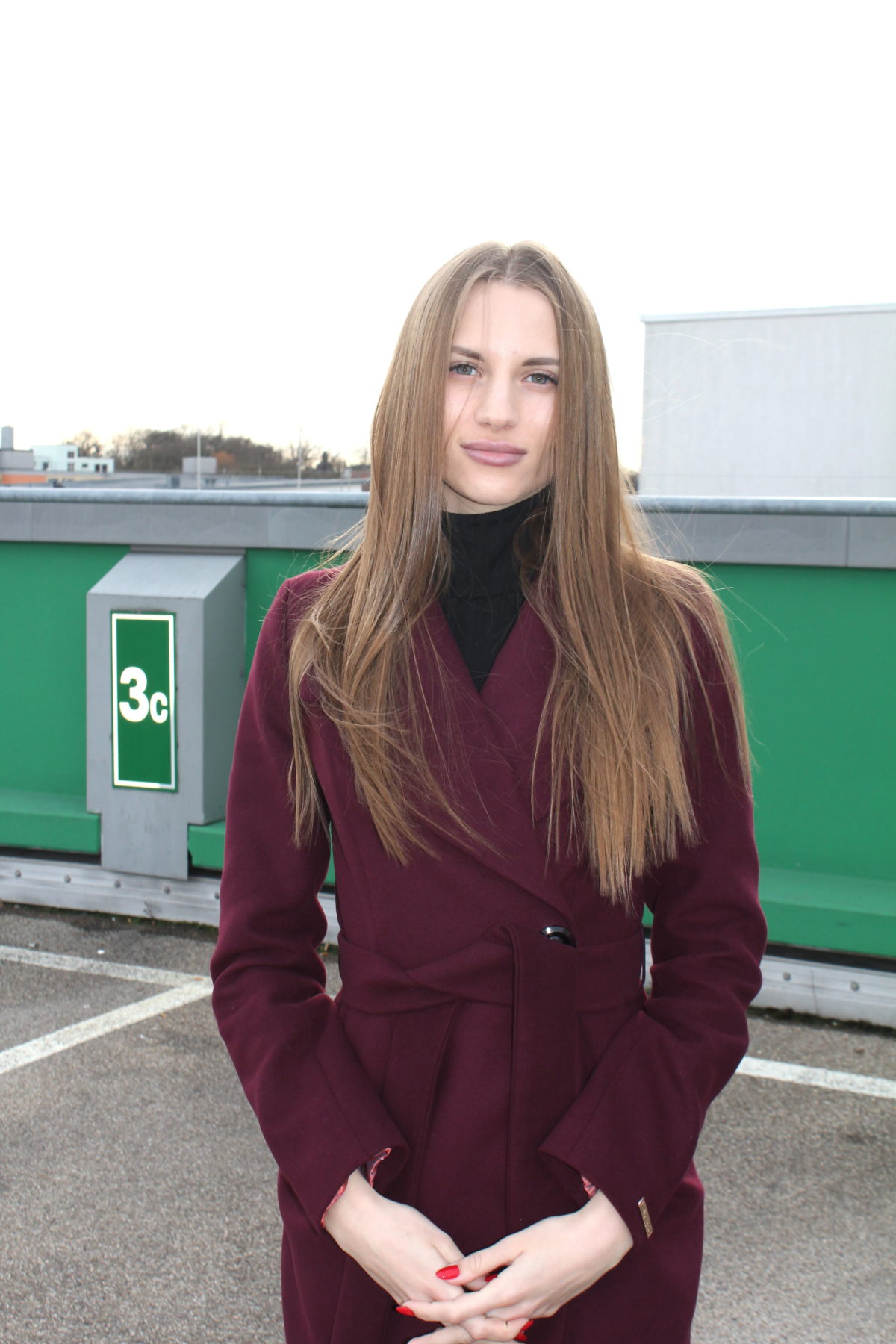 There is another new highlight for you, which I was able to shoot just before Corona in Augsburg. In my mission as a German Scout, I just walk through the shopping center. Hoping to find a woman to shoot. So I spoke to a few, but I wasn't really lucky. But there are such days and it is important to stay on the ball. Because at some point you're lucky. I then discovered a long haired dark blonde. She walked through the corridors somewhat confused and seemed to be alone. I just followed her and waited for the right moment to speak to her. Then she just turned towards the stairwell and went up to the parking deck. I only think about whether I followed. But then it did and German Scout Stella was ready to go.

On the parking deck here in Augsburg I watched the blonde mouse and gathered my courage. Camera on and I spoke to her. She looked a bit insecure and told me that her name is Stella, she is 23 years old and actually comes from Russia. It got a little lost, but I can help her. After a short small talk I asked her that I could include her in my file and was allowed to take the first pictures. We got on well, so I could lure her in for more pictures and then I drive her to the hotel. So far it worked really well and German Scout Stella was able to go into the hot phase.

When I got to me, of course, I needed pictures where you could see her sexy body in full splendor and she was already standing in front of me in underwear. What a super slim body and she was so super relaxed despite the camera that I just had to try it. I stroked her bottom and when she replied with a smile I knew it could start. So I could make it blank and even use it to orgasm. Incredibly cool and you can see it now in German Scout Stella.