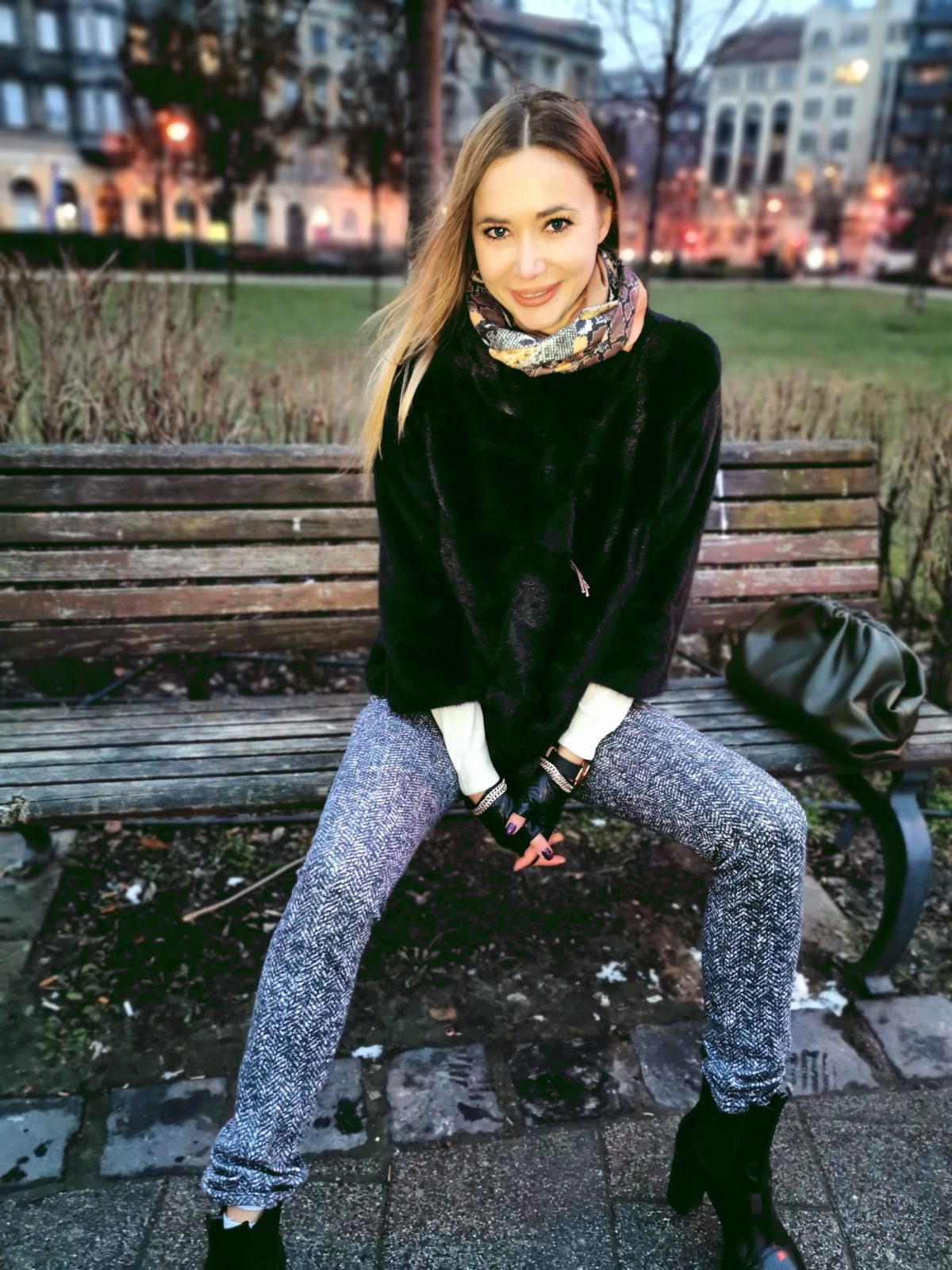 A new video is waiting for you and this is an absolute highlight of your German Scout. I was again in Hungary for a weekend. To be more precise in the beautiful capital Budapest where I was so lucky. Over 20 times I was able to persuade a woman from the street to shoot with me. And even today I should be lucky and a great video was created. After I arrived here, I went straight to my apartment booked online. It was really not bad and after I had set up the light and tripod it was actually ready to go. So quickly shower, camera and money packed and I went straight down. It was unfortunately very late at 8 p.m. and a bit cold. But actually I didn't want to leave until tomorrow, but couldn't wait any longer. And luck should be on my side and that's how German Scout Polina came about.

After about 30 minutes and several tries I was lucky here on the streets in Budapest. I started talking with a slim, cute mouse. I told her about my model agency and she told me that she is 26 years old and often works as a fitness model. Well that fit perfectly and I could persuade her, even if it looked strange, to take some spontaneous pictures. On the way to me I put the tactic on small talk and it became more and more relaxed, so that the German Scout Polina was nothing in the way.

When I arrived at my house we took a few pictures and then I put out a sexy outfit for her, which she also put on and lounged on. An incredible body. Slim and great legs and I clearly wanted more. But she also didn't seem averse and when she just spread her legs one thing to the other came and I was allowed to take her in front of the camera. As an absolute highlight, I was allowed to put my best piece bare and deep in her bottom. Simply incredible and you can see it now in German Scout Polina!