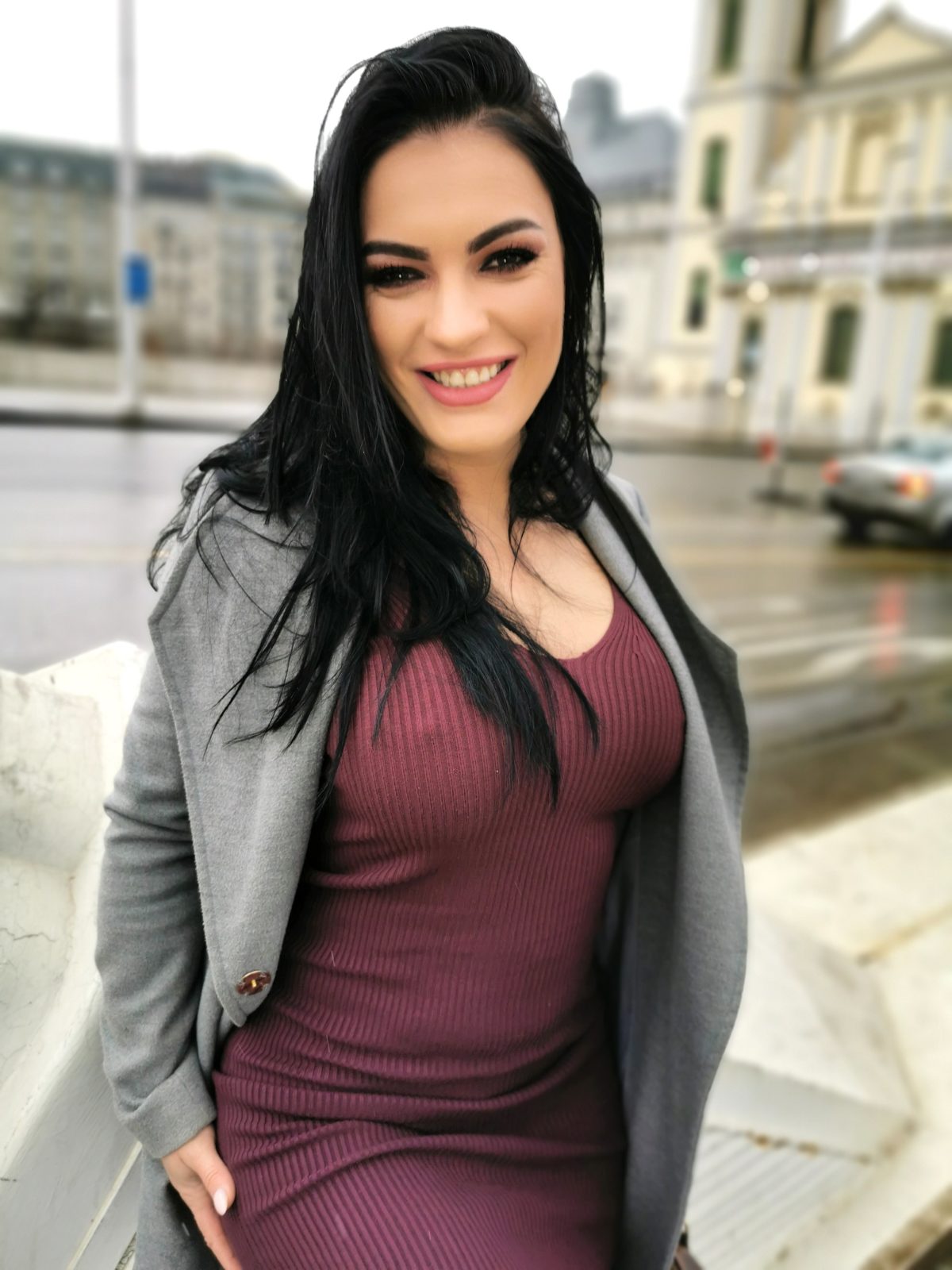 Today there is a cool new video with a real photo model from Budapest, but I'll tell you from the beginning. I was in Budapest shortly before Corona started in February. There I wanted to shoot a few videos for the German Scout again and ended up in a good mood at the airport. Money and camera were of course included and after I set up the provisional set in my apartment, I went straight to the street. It was extremely wet and cold and I was really unlucky with the weather. I sneaked half the city and was just not lucky. The ladies were in a bad mood across the bench and gave me no chance to speak to them. Totally depressed, I decided to go on the offensive completely and stood at the bridge crossing. Extremely many people go through here and I should be lucky then. And that's how German Scout Honey Demon came about!

Lurking at the bridge here in Budapest, I had been standing for 20 minutes and addressed several women. Until I finally got lucky and started talking to a great woman with long black hair. I told her about my model agency and was able to persuade her to take first pictures despite the cold. And when she opened the jacket and stuck her nipples really hard through the sweater, I wanted more. I was able to persuade her to come to me for more pictures. Then German Scout Honey Demon could really start.

When I got there I put out a few outfits that she put on. So we took the first pictures and she didn't notice how she took off more and more. At some point she sat completely naked in front of me and that was my chance. I just touched her plum and when she acknowledged it with a groan, I knew what was coming. I could use the little one with her beautiful round ass and mega tits really nice and bright. And you can see it now in German Scout Honey Demon.