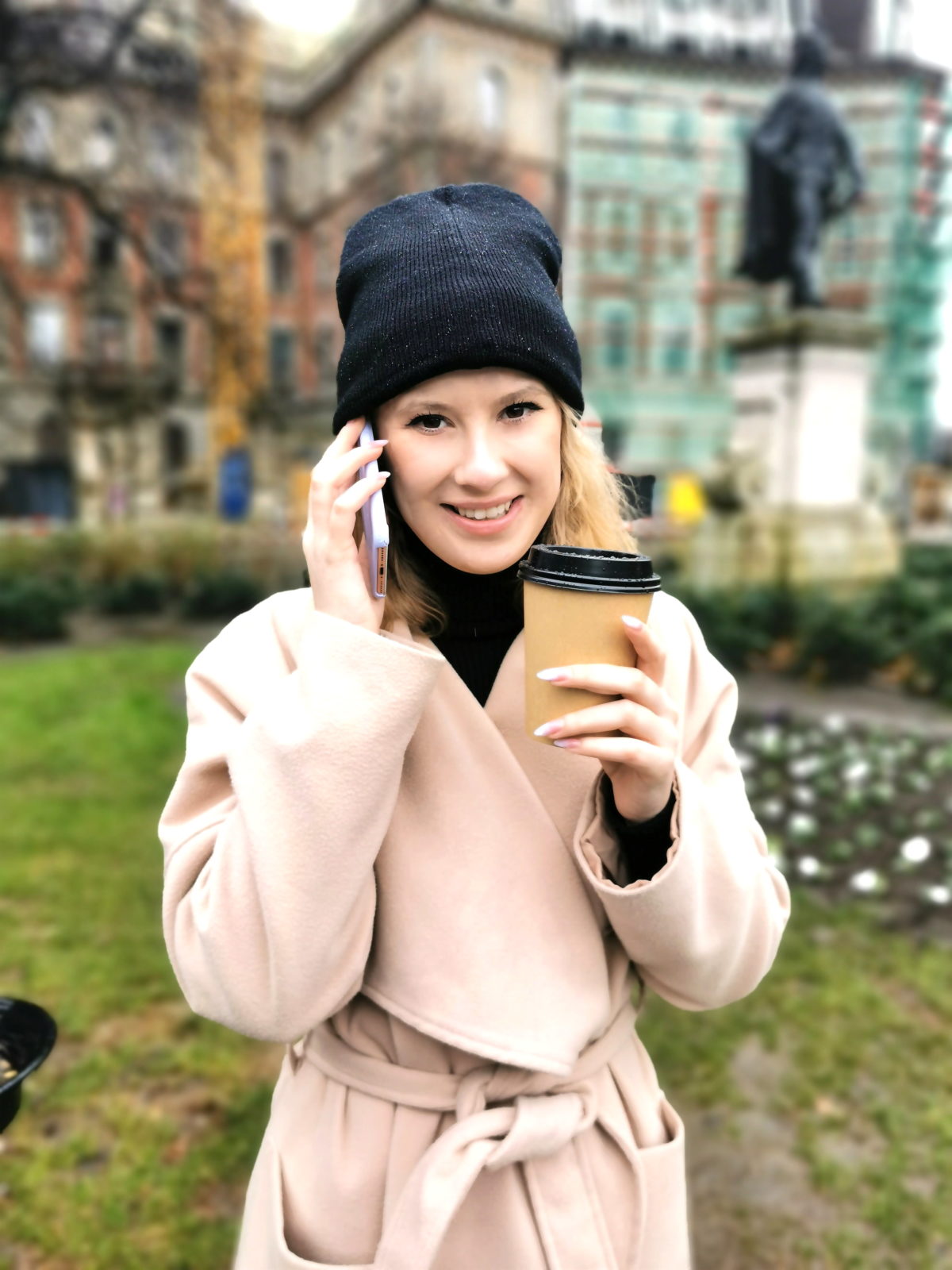 Of course, I used the weekend again to provide you with new videos. At least that was my idea and whether it works depends on a lot of luck. But the German Scout doesn't give up on us, so Budapest was on the plan. Booked a vacation rental on the internet, packed some money, light and camera and off to the airport. After almost 2 hours I was there and checked in straight away. It was Friday evening and I was able to prepare my provisional set. It should start the next day. The next day I went to the door at around 10 a.m., but had no luck with the weather. It was really wet and cold so I really had to go from here to there to talk to women. But then I was lucky and German Scout Casey was born.

At a park here at the University of Budapest, I looked up a slim mouse with a cap and dared to do so. After she finished her call, I spoke to her directly and asked about a model job. At first she no longer understood the world, but when I told about my agency and that it would fit perfectly, she gave me an ear. So we took the first pictures, but in the cold weather I suggested that I go to myself. She followed me and German Scout Casey was able to go into the hot phase.

When I got there I suggested a little underwear shoot. After a few pictures I took of her when she was lying on the couch, she just took my thing out of her pants. She must have noticed the bump and of course I didn't mind. And so I could use her slim body bare and capture everything for you with the camera. You have to see that in German Scout Casey.