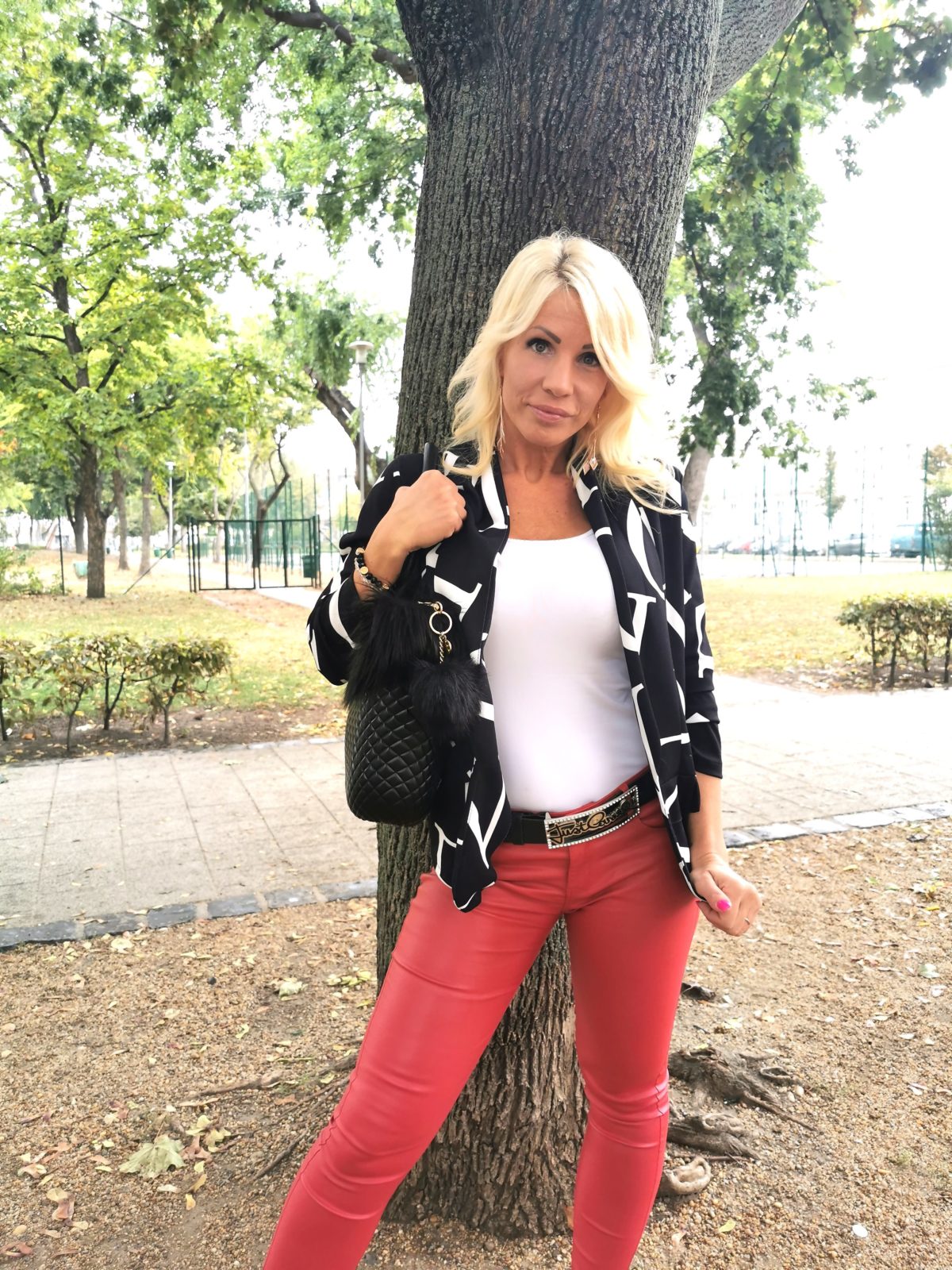 There is another really hot MILF from your German Scout today. And you will definitely like it, I'm sure. I was back in Hungary, to be more precise in Budapest. I had bought a vacation rental online and am quickly flying over from Berlin. The apartment was ok and the weather should also be great for the two days. So everything looked perfect for a great shoot and that's how it should come. Around noon I grabbed my camera, packed some money and went straight down to the street. There I tried my luck directly. I was in an area with lots of offices and a park. I hoped that my luck would hold me today. And so it happened and after almost 30 minutes I was done. And German Scout Tiffany was born here in Budapest.

When I got there we did a short interview and then I wanted to see more of her. She agreed and stood 10 minutes later in my sexy underwear. Now we took pictures and she became more relaxed until her husband was suddenly forgotten. She just took my crotch and then one thing came to another. So I could just bare her mega body and use it really nicely. Really cool action and you can see it now in German Scout Tiffany.