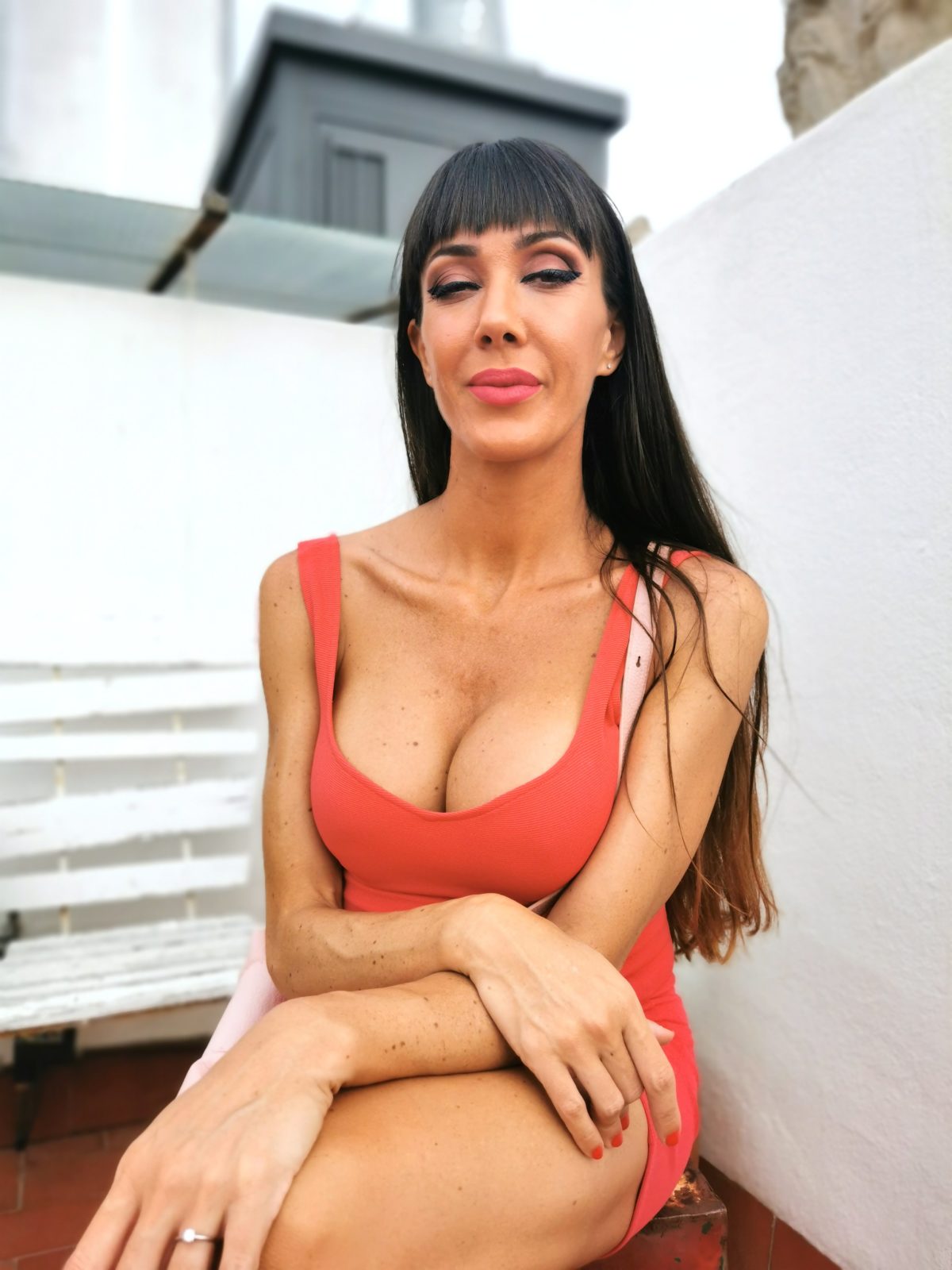 And today there is something new for you again. Directly from the street in front of the camera so that first me and then you have fun. The German Scout was on the plane again and it went to Budapest. The weather is still fine there and so far I've never been disappointed in Spain. It won't be easier with Corona, but anything is possible. Even without breaking the rules. And so I had my camera, light and some money with me. I was able to book a holiday apartment online and when I arrived the sun was shining for me. So I estimate my chances very well and couldn't wait to go hunting. So quickly turned the apartment into a makeshift photo studio and directly out onto the street. And it didn't take long and I was lucky with the 4th lady and started talking to her. So German Scout Sofia could go.

When I arrived there were pictures in underwear. And after she stood in front of me in the blue body, I really wanted everything from her. So I put everything on it and barely 10 minutes later she had my thing around her mouth. And then I was able to take it in all imaginable positions. You have to see German Scout Sofia.