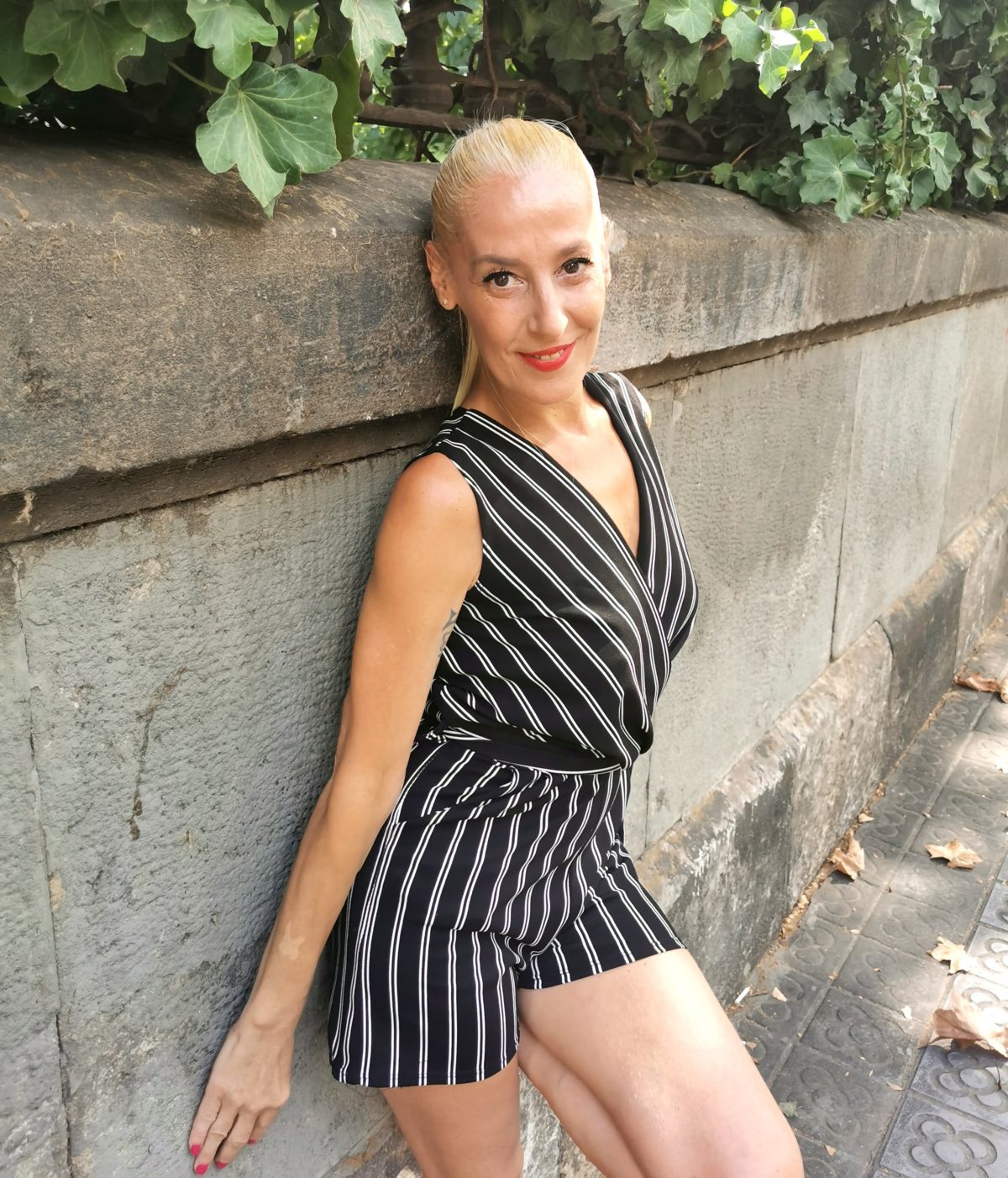 The year is coming to an end and soon there will be another tough Corona lockdown. What could be better than to be active again for you before the world stands still again. And so I want to show you another video from my last trip to Spain. I saved that for a few weeks because something special should also mature. And that's where we come to the topic. Because I was lucky enough to shoot with a mature woman from Barcelona in this video. And she knew exactly how to deal with a man to get every last drop out. So here is the story of the video. I was here in Barcelona the last day and really wanted to shoot a video for you. So you put your money in your pocket, put your camera on and off you went. When the weather was good, I got into a conversation with one or the other woman, but nothing was solid. But then I ran into a super slim blonde mature mouse. And German Scout Yelena was ready to go.

After seeing this mature, slim beauty here in Barcelona, I had to speak to her directly. She wasn't shy and I was able to convince her to take a few pictures quickly. After the first pictures, she followed me to my apartment. And there German Scout Yelena could really get going.

When I got there, we took more pictures. And without me speaking, she took off one item of clothing after the other. When she put her legs behind her head in hold-ups, it was clear what was about to happen. And so it happened, and not only that she took my thing up to her throat. No, I could sink it bare in her and she did and knew things that you rarely get from young chicks. You have to see that in German Scout Yelena.