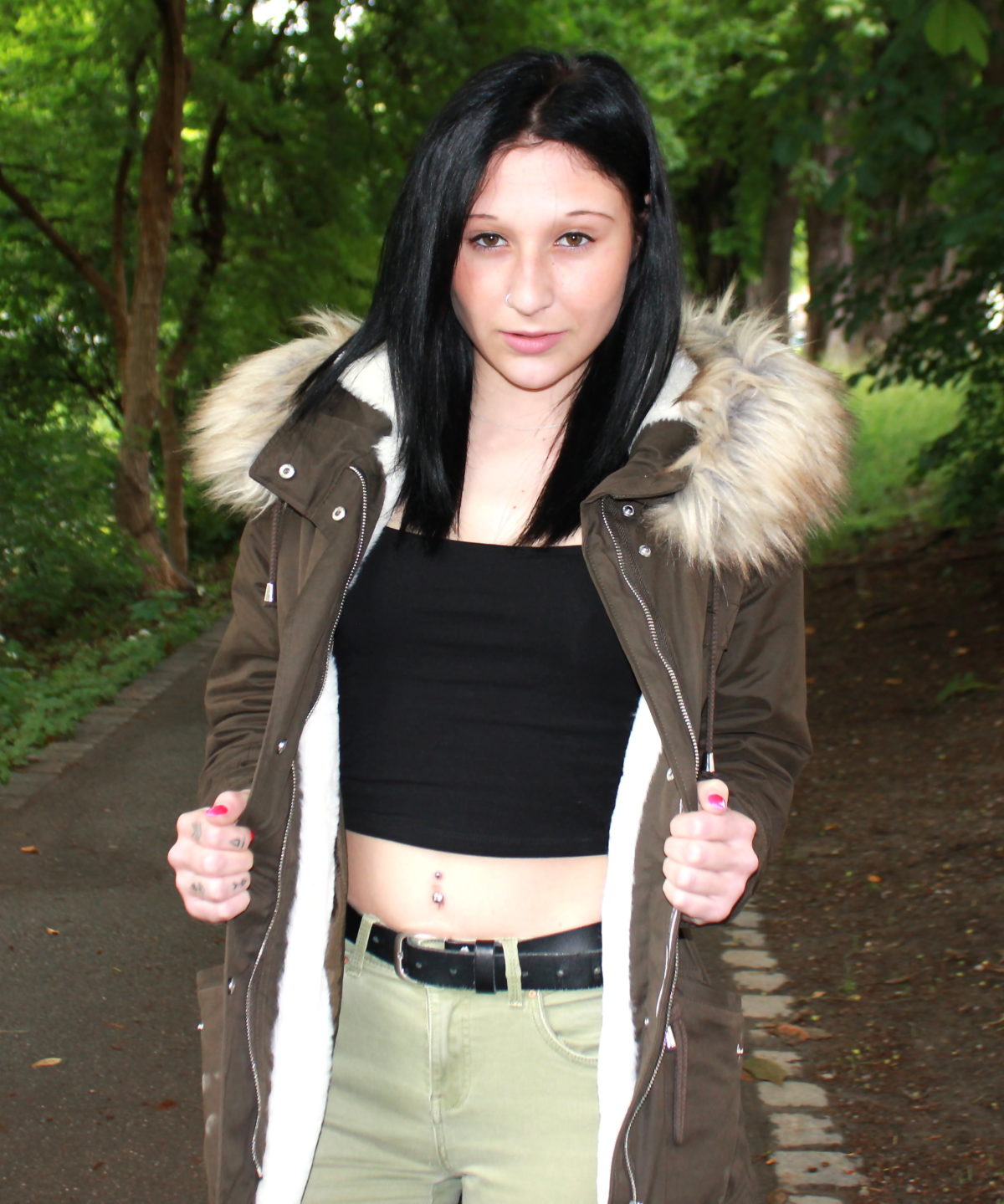 The first time is a very special event and many will never forget it. It's such an honor for me to be part of your German Scout, which is something special. Of course I didn't wait in front of the monastery to stain this great young woman at the age of 21. No, there was a special new experience for her that she will immediately appreciate. At least that's what I think. But I have to tell from the beginning. This time I was in Munich and wanted to. There I wanted to tow another great woman into my position as a German Scout. Of course only for a model casting, but the boundaries are easily blurred. And so mostly a dirty video comes out after all. It should be like that today, and after 3 tough runs I was finally lucky. I got into conversation with a cute mouse in the park. And German Scout Charly was ready to go.

I spoke to the tender 21 year old mouse in the park and was able to convince her to take pictures for my modeling agency. After taking a few snapshots on the spot, I invited her over to my place. When I got there, I came up with the idea of a little trick to make her drop the covers. It worked really well and her body was a dream. Now German Scout Charly could really get going.

After the first goal was achieved, I wanted more and held my thing in front of her face. As she took it directly into her mouth, one thing led to another. But I didn't expect one, because I was even allowed to stick my best piece bare in its back door. The first time for you and a special experience! It's best to have a look at it in German Scout Charly.