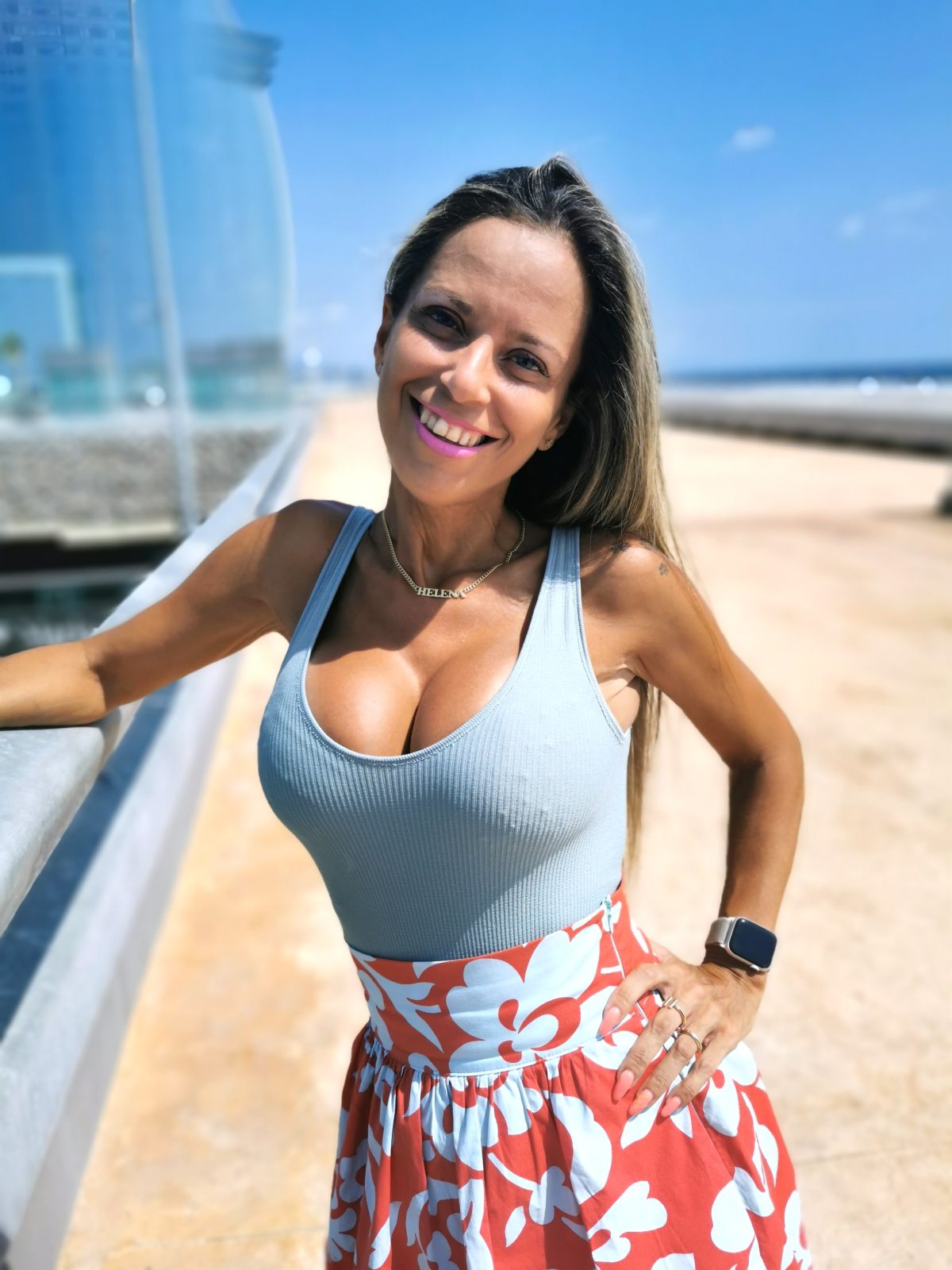 There is a special Christmas present for you here. I shot the video 2 months ago, but I kept it for myself. And I think now it fits perfectly on Christmas Eve and so you can see it from now on. But I'll tell you what and how you can expect. I was in Spain again for a weekend. To be more precise in Barcelona. I had rented a great apartment online with a roof terrace and lots of space. So quickly set up a provisional set and off we go. In the best weather I was convinced that I should be lucky. My goal was to convince a woman again of pictures for my model card index. Then one thing should come to the other and a great movie should emerge. And after several fruitless attempts, I was lucky. And it could start with German Scout Helena here in Spain.

She just took out her bust after a few pictures, which was really gorgeous. Shortly afterwards she went down on her knees in a quiet corner and took my best piece in her mouth. What was going on here, I thought to myself. And as soon as I arrived at the apartment, I was allowed to drive into her blank and do everything with her. But it's best to watch the film yourself in German Scout Helena.