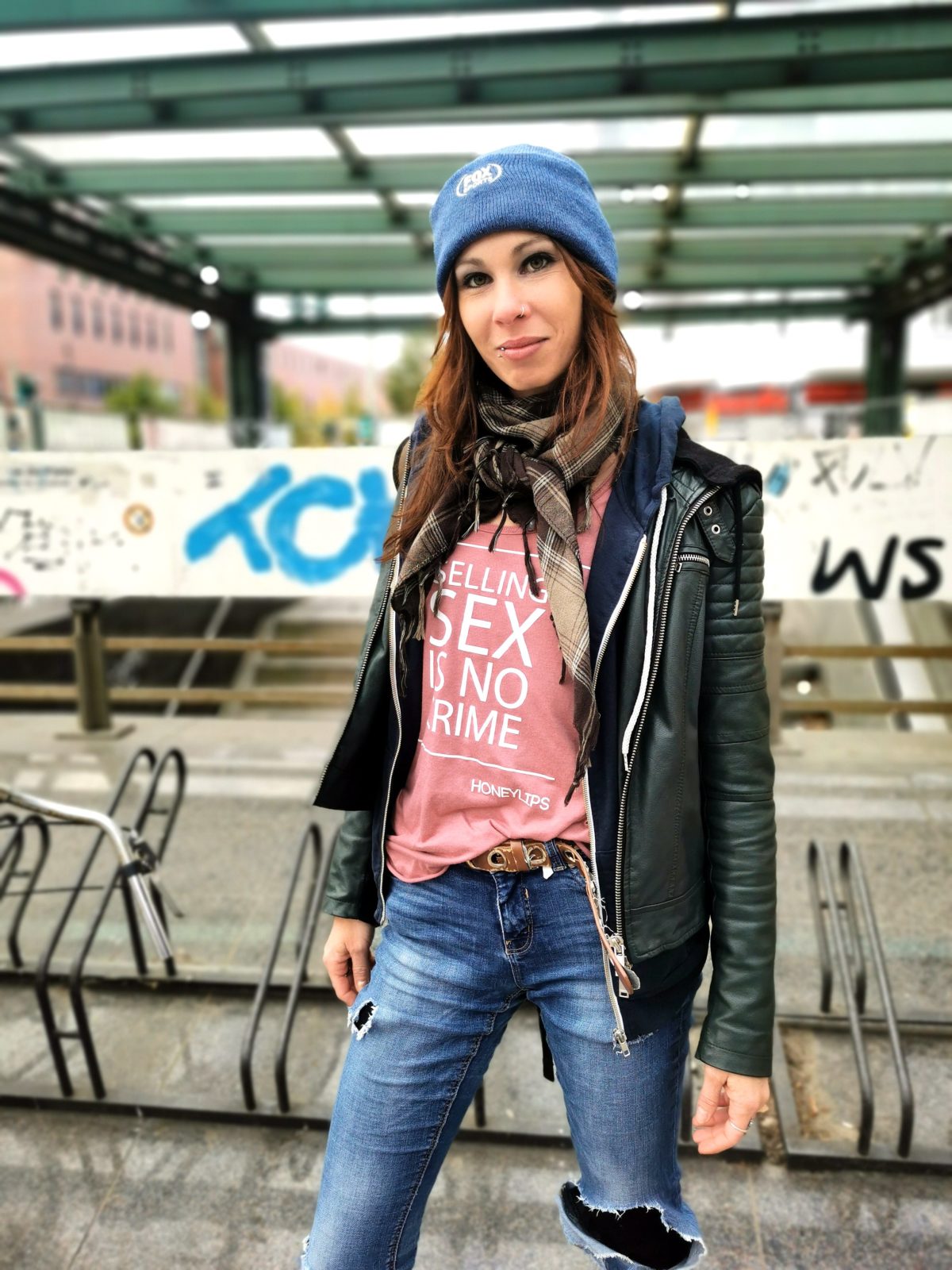 Berlin was already very successful last week and the travel options have still not changed. That's why my goal for today was to try it here in front of my own door. I wanted to make the capital unsafe again and end the day with a shoot. So quickly brought the apartment into shape and charged the camera. Of course, some pocket money could not be missing and so it went to the door. It was just after noon and I could be satisfied with the weather. It was fresh but dry, so I figured I had a good chance of shooting. It still took over 2 hours and a dozen tries to finally get lucky. I discovered an extremely slim red-haired woman with a hat and decided to win her over for a casting. And German Scout Lana was ready to go.

I spoke directly to this slim, red-haired mouse here in Berlin. I told them directly about my modeling agency and that I would like them to be with me. I was able to convince myself and after a few pictures we ended up at my house. Some revealing pictures were planned there and I put a few outfits out for her. And German Scout Lana was able to enter the hot phase.

She put it on and so I could examine her super slim body with the long legs. An absolute dream and of course I wanted more and put everything on one card. And I drew the right card and after she sucked my best piece hard I was allowed to insert it bare. At the end I was even allowed to use her back door and really deep and hard! An absolute top experience that you can now see in German Scout Lana.