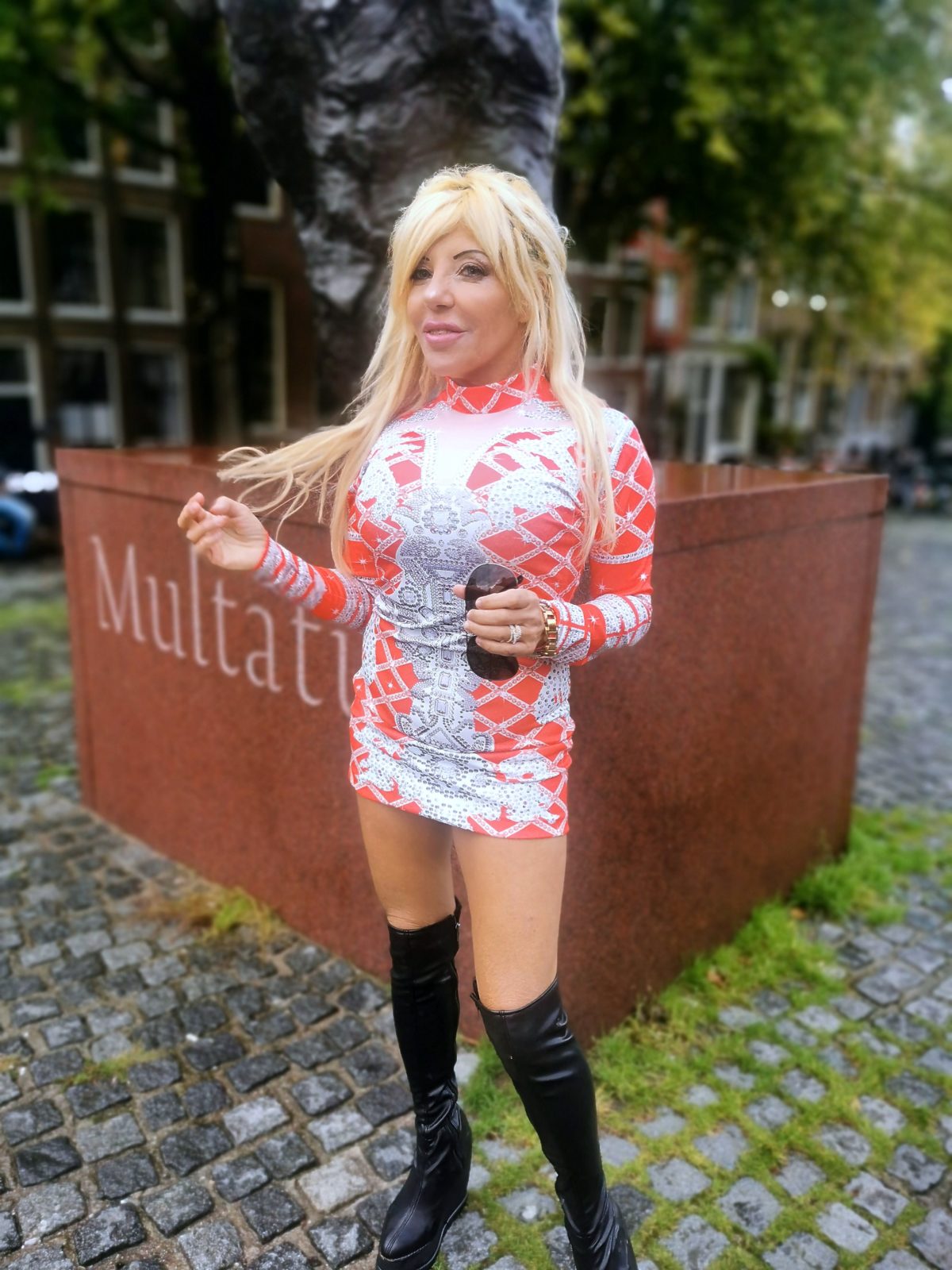 What kind of sunny 2 days we started with in April 2021. I wanted to take advantage of that and decided to spend 2 days in the Netherlands. To be precise, it should be Amsterdam again. Nowhere have I had so many opportunities to shoot in different variations as here. Whether old or young, or totally special, there is everything here and most of the women are easy-going and it is easy to get into conversation. So checked into a small guesthouse between two canals. Immediately it went with the camera and some money down on the street where I wanted to try my luck. As always, I had a couple of unfortunate attempts here at the beginning. But nobody is angry here and so I continued and should be lucky. Two women sat at a table. One mature and the other young. And German Scout Monica could go now.

After seeing the two women here at the table in Amsterdam, I wanted to try my luck. I spoke to the mature woman with the big bust and was really able to convince her of a few pictures. They should be for your model nudes, because we're looking for everything. And so we took the first pictures and she was ready to come to my pension with me. German Scout Monica could really get going.