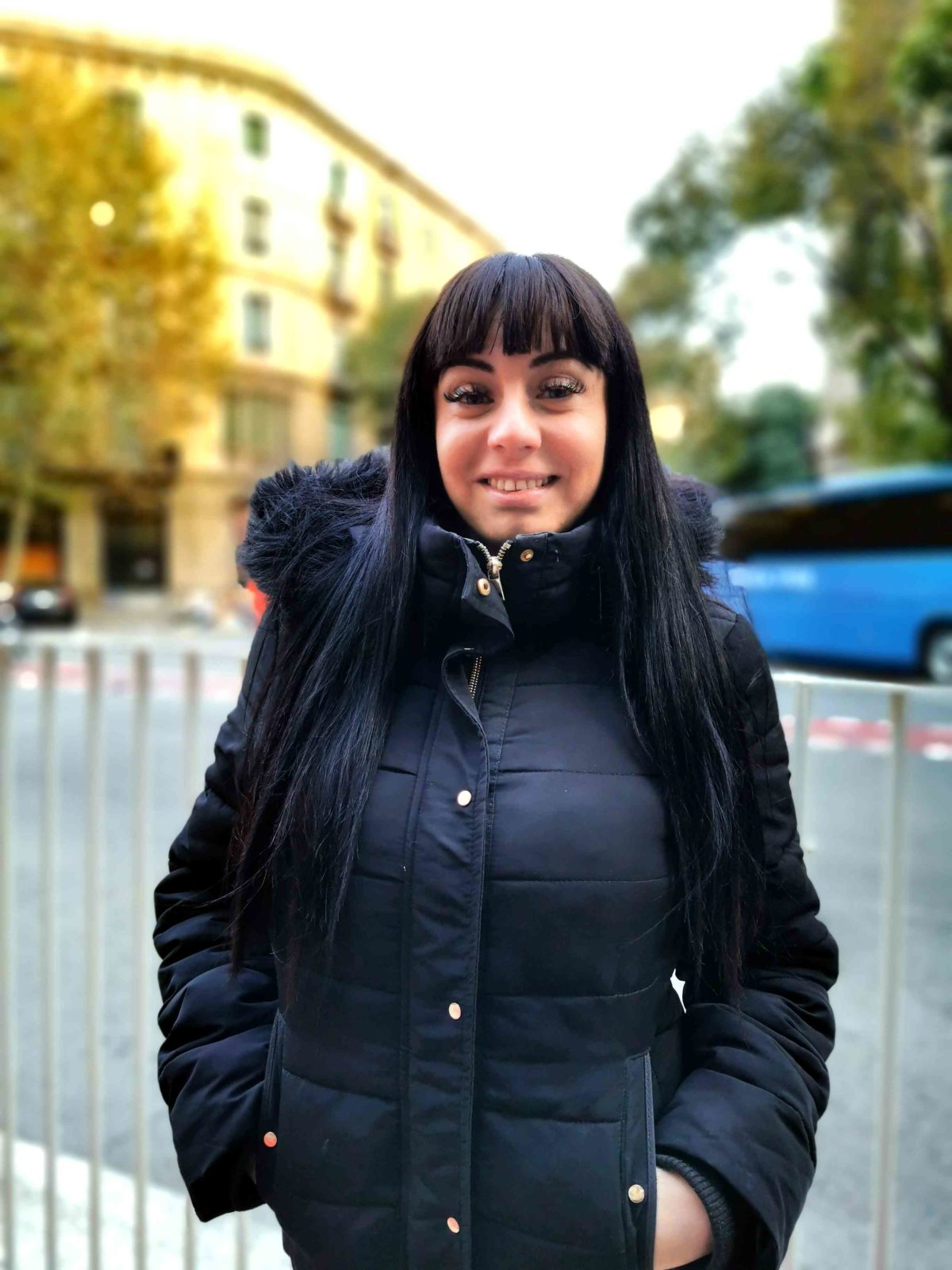 The week here was real April weather and I just wanted to treat myself to some sun. My goal was Barcelona and of course a spin should jump out of it. So was the camera, light and some money in my pocket when it went to the airport. The flight itself ran smoothly and after I booked a holiday apartment on the internet I went straight there. But when I arrived I also noticed that it wasn't much warmer here than in Germany. But at least it was dry and so I figured out chances with my shoot. Quickly set up the light and showered. It was already afternoon, but before I sit around I wanted to try my luck. Camera and money in hand and I was already making the streets unsafe. The first attempts failed miserably, but then the time had come and I was lucky. And so German Scout Damaris could start.

I saw her here in Barcelona and she smiled boldly at me as she walked past me. So it was more natural than to speak to her and ask for a casting for my agency and her great opportunity. At first she didn't want to either, but then I was able to persuade her. After a few pictures on the street, we moved to my apartment. And there it could get dirty at German Scout Damaris.

Once there, we wanted to take pictures in underwear. But suddenly she was standing in front of me in the net body and let me look really deep. Great bottom and bust and the cheeky smile was there again. And so I knew what the hour had struck and we started right away. After she had my best piece hard, she let me drive bare front and into her back entrance. A great experience that you can now see in German Scout Damaris.