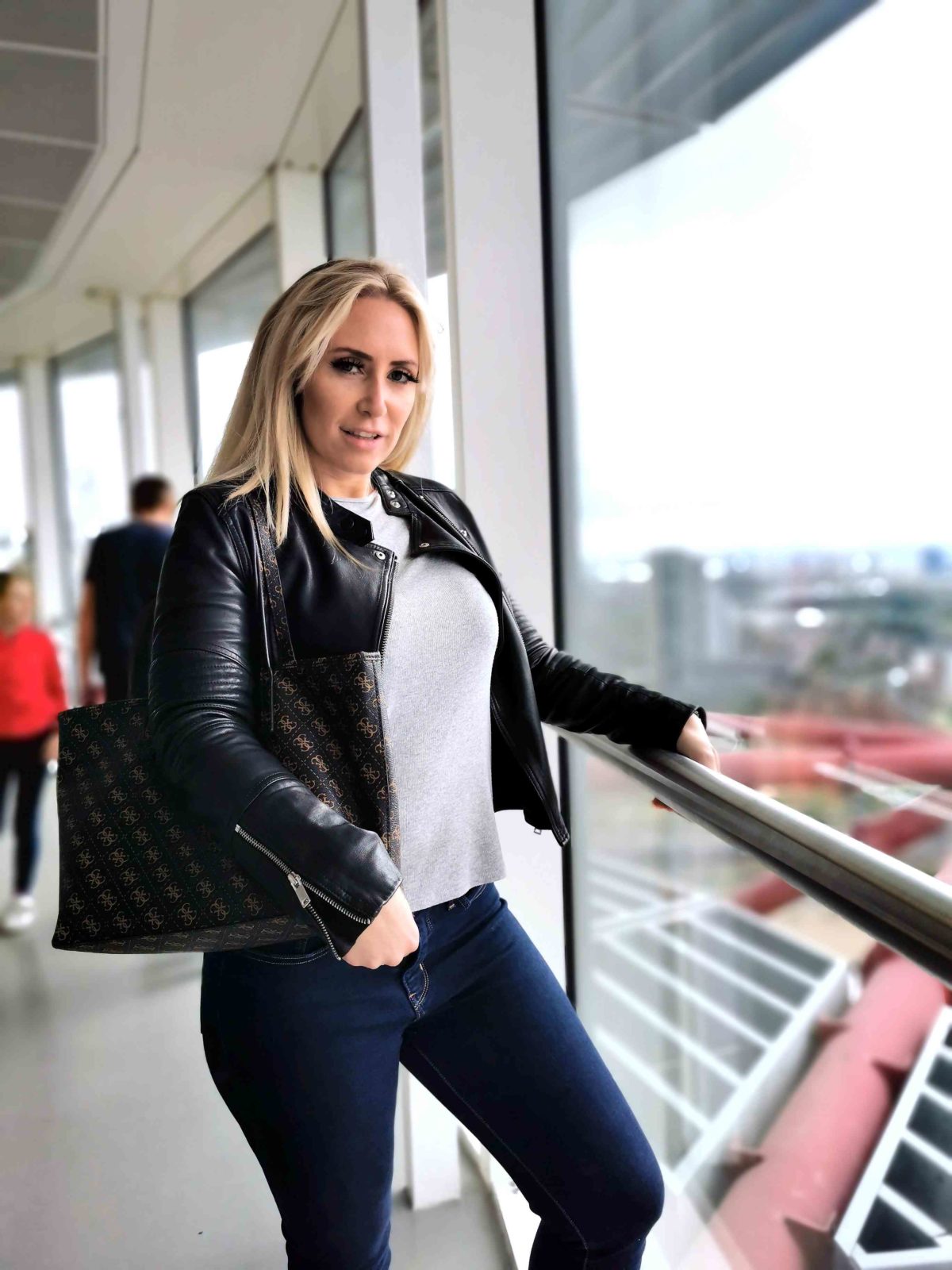 Today there is something from beautiful England. The video was made shortly before Corona and I have now put it online as a highlight for you. I had flown to England. There I wanted to try my luck with women in the capital, London. I was aware that things would not be as easy here as in other countries. The women are very reserved at first. But when you crack it, it should come off like a suppository. And now I wanted to know myself if this rumor was really true. So checked into a simple hotel, which still costs a fortune here, and hit the street. The first rumor was definitely true because it was really hard. But then I saw a super MILF with a perfect bottom. And German Scout Karlie could finally go.

When she arrived at the hotel she looked for sexy underwear and suddenly stood in front of me. One of the hottest asses I've ever seen. And so I had to put everything on one card with the pictures. And it really works and I was allowed to push my piece bare between her cheeks. So we did it for almost 30 minutes and it was awesome. But you can best see it in German Scout Karlie herself!