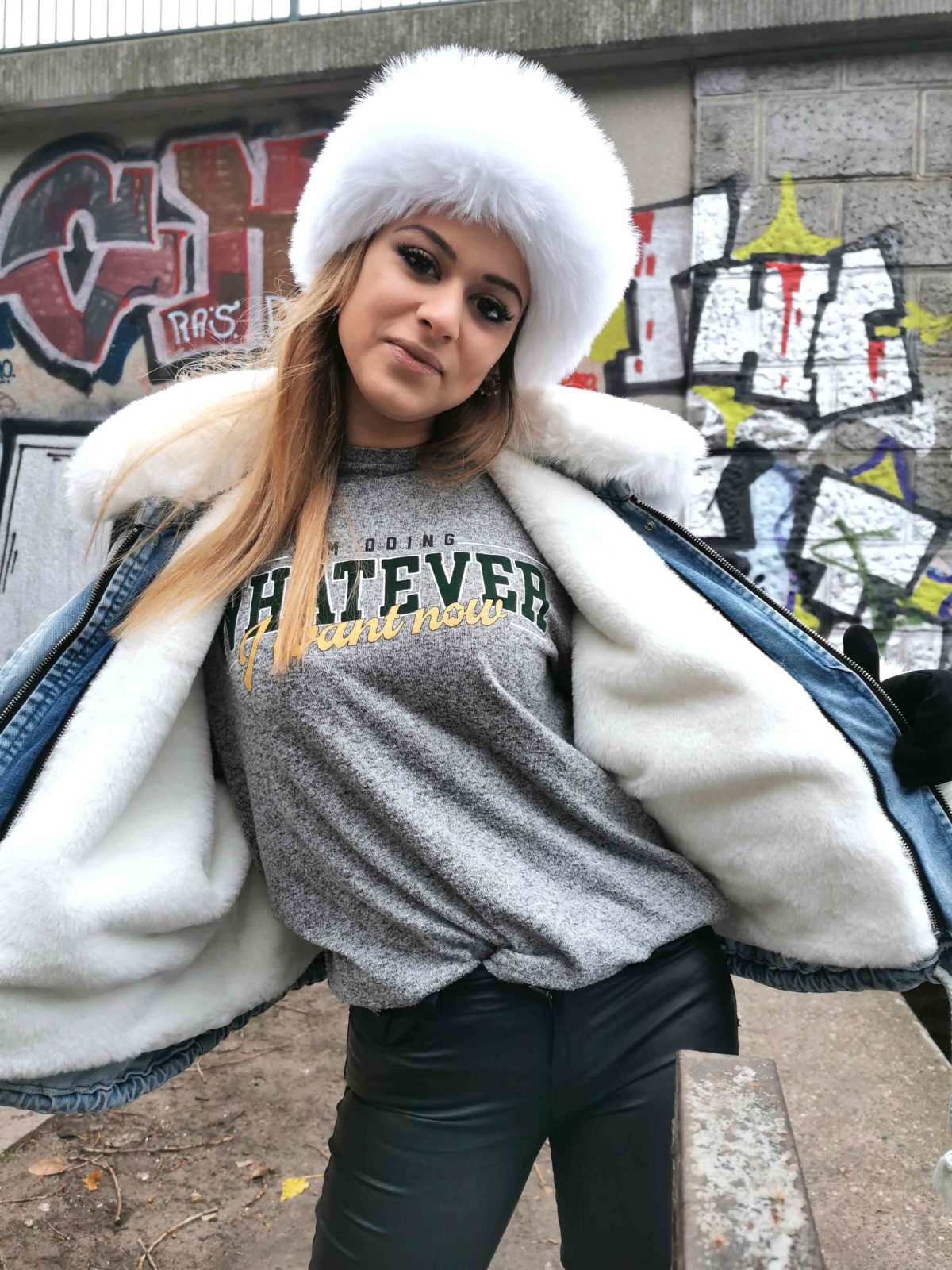 Sometimes the good is so close and you don't even have to wander into the distance. At least that was my hope on this cold Saturday morning here in Berlin. But at least the sun was laughing and so I made myself at least a little hope. My guess was that there would be some women on the streets before the next lockdown. And then I could use my chance and maybe get someone to go to the casting. So, quickly put the battery in the camera, packed the money and after the shower we went out to our own district. But it was tough again and so I went to the area where there were a few hostels. Maybe I'll be lucky with a vacationer, I thought to myself. And after a few fruitless attempts, it should really be that time. And I got into conversation with a Latina and German Scout Bella Rica could start.

She caught my eye with her fur hat and so I spoke to her bluntly in Berlin. I found out that she is from Spain and that she is on vacation in Germany for 2 months. That fit perfectly and so I persuaded her to come into my model file. We took the first pictures and then decided to go to me. German Scout Bella Rica could then go into the final.

When I got there, I put some outfits out for her. And it was thanks to my charm that it became more and more relaxed. And at some point she was naked in front of me and what had to come came. After an oral exam, I was allowed to use bare in them simply and properly messed up. You should definitely see it in German Scout Bella Rica.