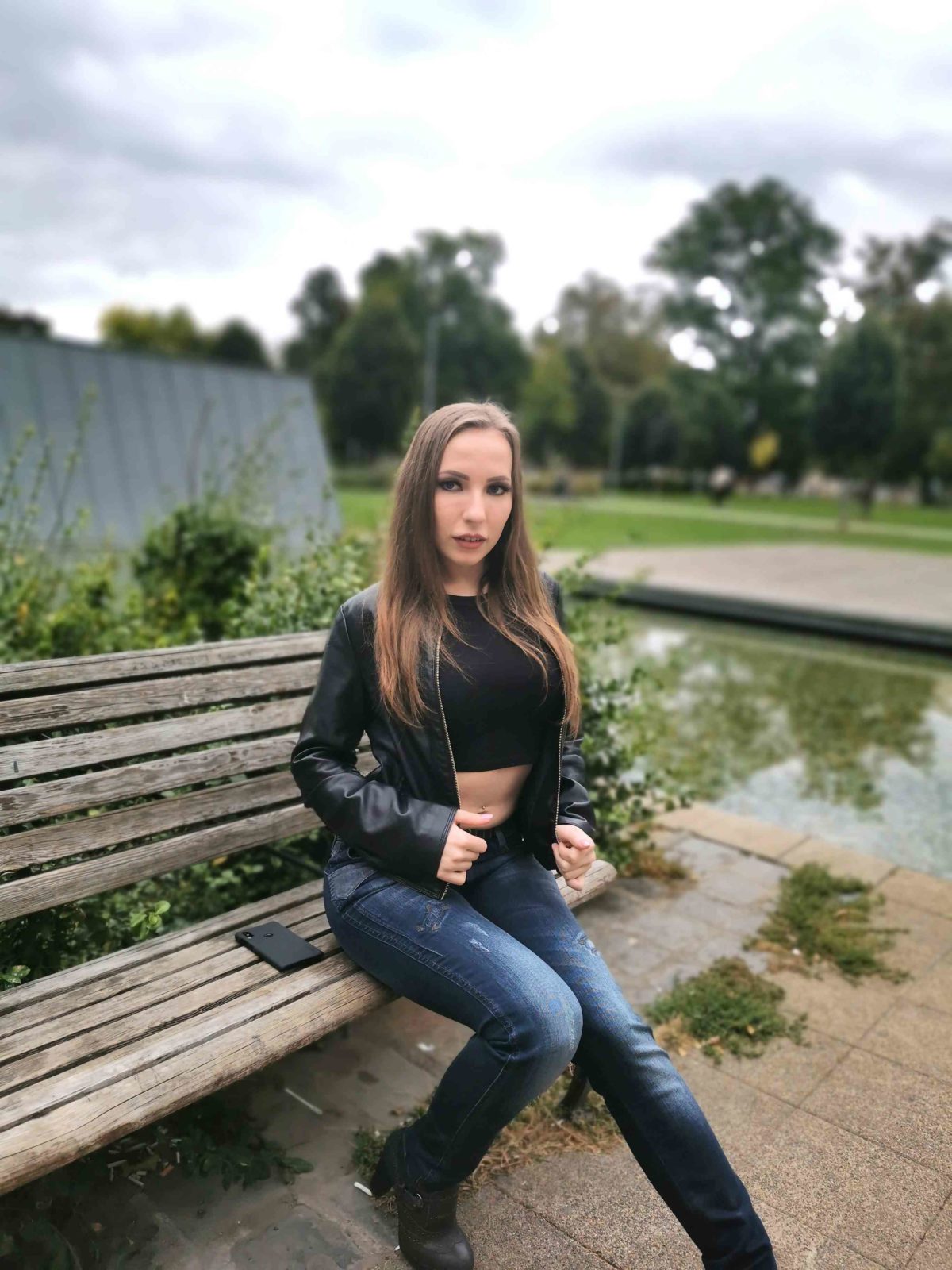 Today there is something special again, also for me. A few months ago I met Stacy Bloom at a street casting. We kept in touch on cell phones and she told me about a friend. She had secretly told her that she would also like to make a film one day. But she was too shy and so we thought of a plan how we could manage it. Our idea was that I would book her for a couple of model shoots. Stacy should then be there and explain to her that it would be about pictures in underwear. And from that point on, I would take over and achieve my goal. So the plan was already there, but now I had to go to the two of them. So booked a flight to Budapest and a holiday apartment online. That was already done and when we arrived we went to take a shower. I hoped that everything really worked out and nothing comes up. So excited I called Stacy and she had good news. Everything stays as planned and we could meet in town in an hour. Of course I wasn't told twice and German Scout Lina could go.

Arrived at my apartment, Stacy made her ready for the pictures and then left the apartment. She stood in front of me in sexy underwear and became more and more relaxed with the pictures. And then one thing really did lead to another. After she has blown my best piece hard, drove into her bare. For the finale there was a lot of cream in her face. You can now watch the video titled German Scout Lina right now!