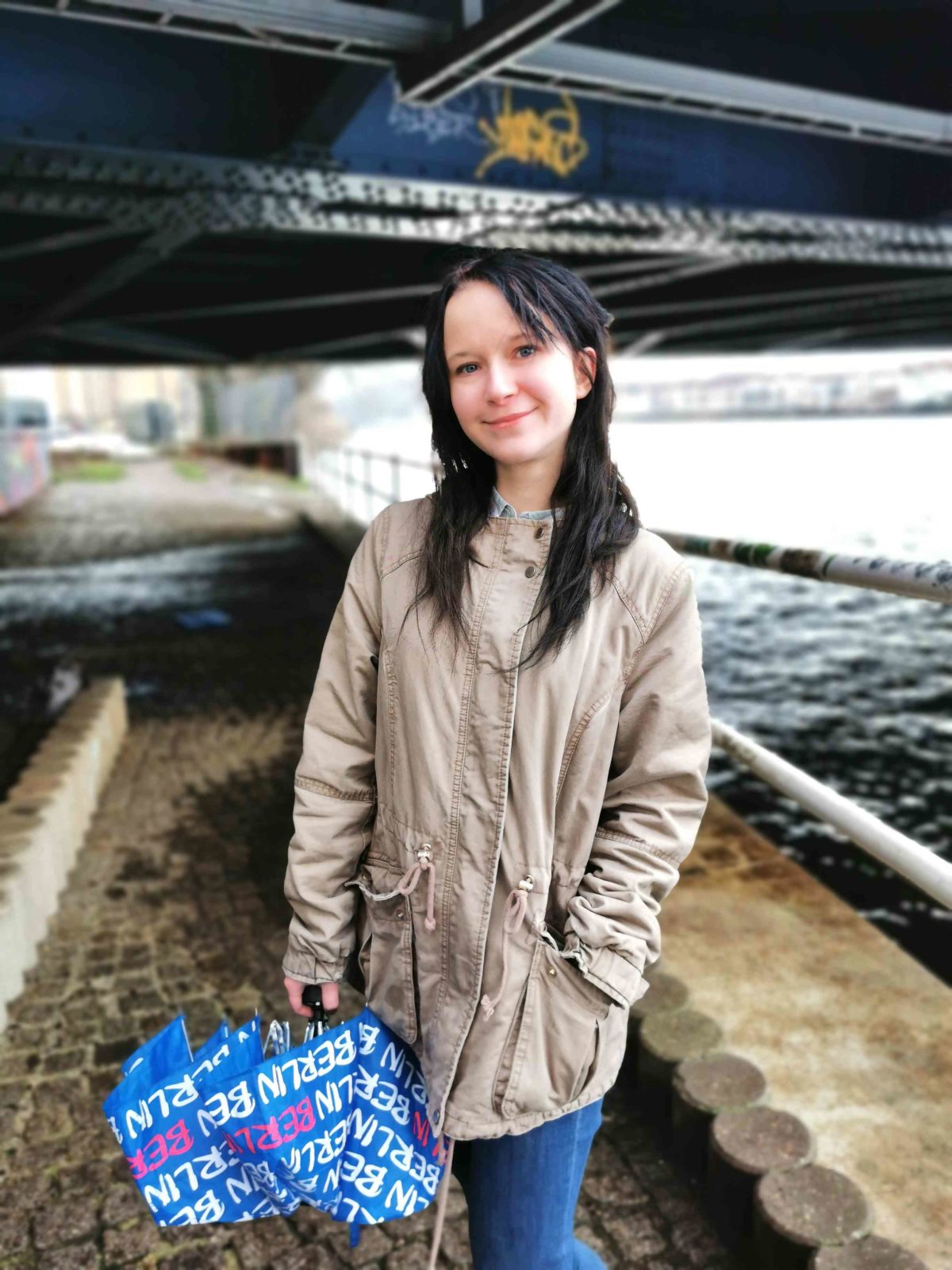 Such beautiful weather and today of all times it has to rain. That's what I thought in the morning when I woke up. I had planned to make the streets in Berlin unsafe again today. There should be a new video again. And I hadn't planned on anything extra. The apartment was also clean, the camera loaded and a few bills ready. And then the weather, which wanted to thwart my plans. But luckily it cleared up and I didn't give up hope. So quickly under the shower and just try my luck. So I walked around for 90 minutes and spoke to several women. I gave up at first, but tried again in the early afternoon. The weather was still changeable. But better try your luck than sitting on the couch annoyed, I thought to myself. And after 4 attempts and 20 minutes, I was finally lucky and I was able to discover a super slim mouse that I wanted to address. And German Scout Sweety Plum was ready to go.

I saw her here in rainy Berlin right next to the industrial area and just spoke to her. So I told her about my modeling agency and she told her that she is 20 years old and actually comes from Russia. I was able to convince her to take photos for my agency. And so we made our way to my apartment. Finally I had what I wanted in German Scout Sweety Plum.

When I got there, we took the first pictures and I made her an immoral offer. She was very shy, but then let herself be convinced. So I got my best piece out and after she pampered him with her mouth I introduced AO. They were tight and they got messier with every push. So it only took a few positions and she got a heavy load on her pretty face. And you can see it in German Scout Sweety Plum now.