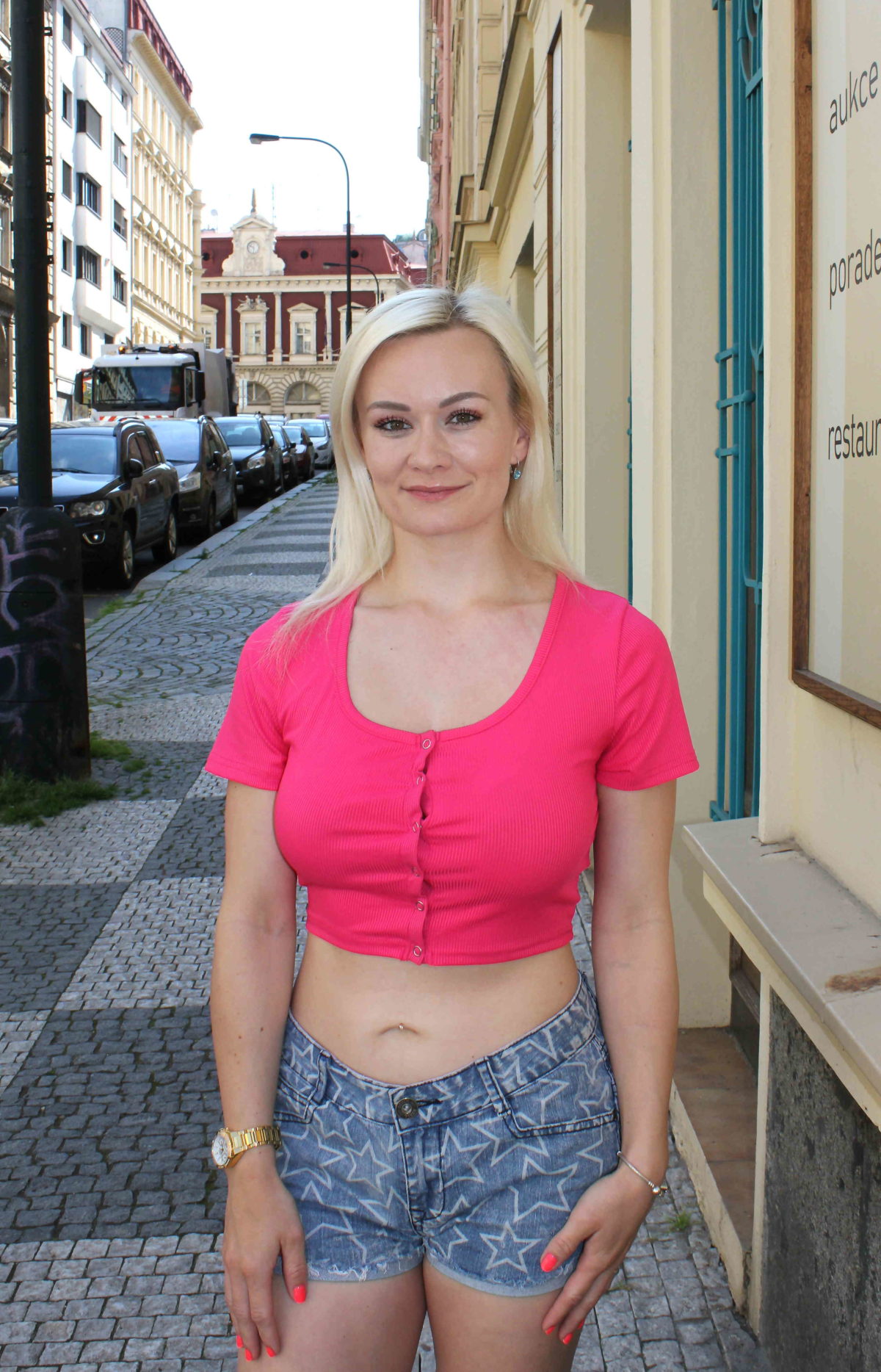 There is something new for you again, because I was busy again. This time we went on a short trip to Prague. It's always worth a trip from Berlin. Luckily the weather played along too. And so the plan was set and the apartment was quickly booked on the Internet. When I arrived in Prague, I set up a provisional set again. After all, it makes success a lot more likely if everything fits. It all worked out very well and so nothing stood in the way. So quickly in the shower, pocketed the money and picked up the camera. Now I moved through Prague and there were really a lot of people on the street. So I didn't worry and started addressing different women between the ages of 18 and 45 years old. With one I got very far, but when I got to my apartment, I couldn't get beyond a few pictures. But you have to accept that too. And so I was at least warmed up and was sure that it would work with the next one. And so I continued to do my laps. And about an hour later, the time had finally come and my search should lead to success. And then German Scout Lilly could finally begin.

I met this blonde student Lilly on a back street here in Prague. Fortunately, I was able to convince her of me and my model agency despite initial skepticism. And so we took the first pictures on site and put them. I was quickly able to convince her to take the final pictures in the apartment. So she followed me and German Scout Lilly was able to go into the exciting phase.

When I got there, it quickly became more revealing and she quickly stood in front of me in orange underwear. Now I was so close to my goal. I had an idea and just held my plump crotch in front of her face while taking a photo. She smiled and so everything was clear and I was finally allowed to get him out. After she had spoiled my best piece with her mouth, I took it on without a condom. She was really unrestrained and so soon I couldn't help but come on her stomach. A great video called German Scout Lilly that you shouldn't miss.