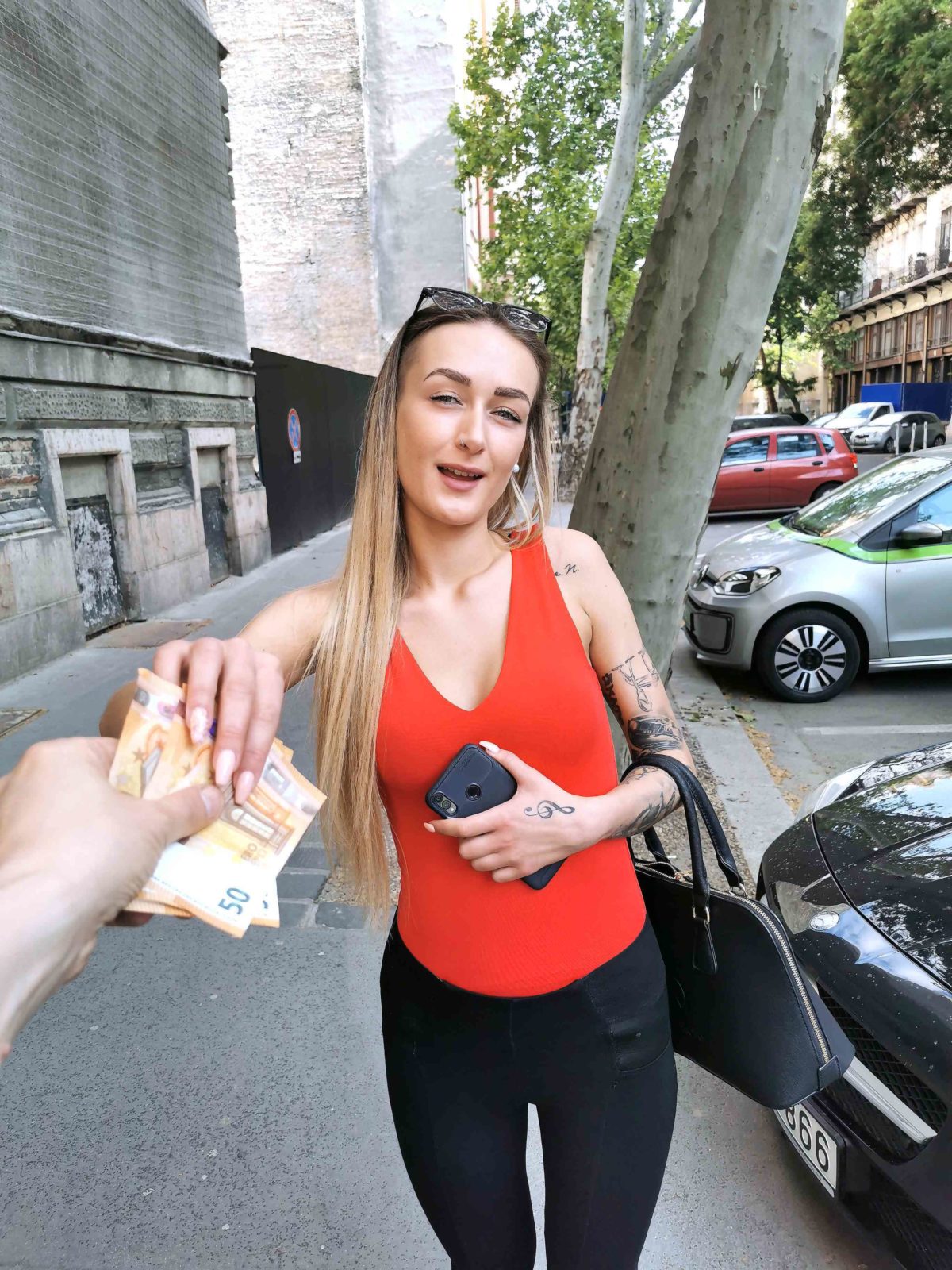 Do you like it slim and have long legs? Then this video is just right for you. I should end up abroad again for this shoot. So I pondered where to go this time. After Prague and Barcelona, ​​I decided to go to Budapest today. Of course, I had to look first because of Corona. See if there are any requirements. But that was absolutely no problem at the moment and the flight was booked quickly. I searched for an apartment on the internet and I was able to pack my things. I chose to stay there from Friday to Monday. With 3 days it should definitely work with a video, I thought to myself. And after my things, the camera, light and some money were stowed away, it started. The plane brought me safely to our European neighbors and the weather also played along. Over 20 degrees and sunshine gave hope for a successful 3 days. And so I moved into my apartment, set up a small set and freshened up. I didn't want to waste any time and decided that afternoon to make the streets unsafe for my arrival. And I shouldn't be disappointed either, and my efforts should pay off. And that's how German Scout Elena Lux came into being here in Budapest.

I didn't even sneak 45 minutes through Budapest and only had 2 attempts when I saw this slim woman, she walked right past me and I had to try my luck right away and spoke to her. I was able to convince her of my model agency and a few pictures for her portfolio. And after a few super sexy pictures on the spot, we decided to go to me. German Scout Elena Lux really got going there.

When I got there, it became more and more relaxed and after the idea of pictures in underwear came up, everything went very quickly. She noticed my excitement directly on the bulge in my pants. She quickly asked me to get him out. It was almost never that fast and I followed her wish. After an oral greeting, I was allowed to drive bare into her narrow hole. And it was amazing. This super slim body paired with natural horniness drove me crazy. And so came what had to come and after a few positions she sucked the cream right out of the tube. And you can see it now in German Scout Elena Lux.