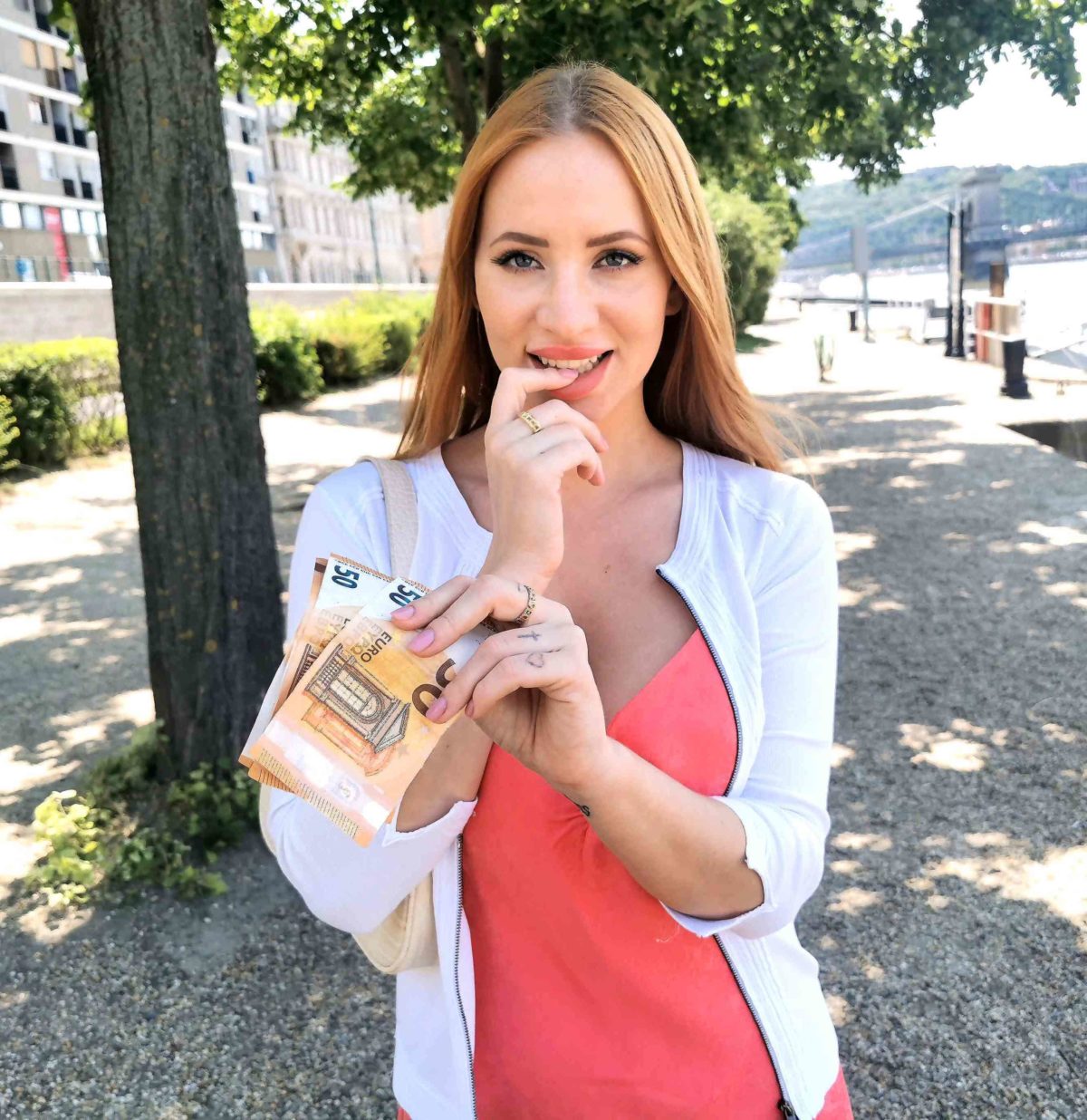 Natural red hair is something special and makes the hearts of many men beat faster. And so it is with me too and I still can't quite believe it. To shoot with a dream woman who has never been in front of the camera before. And now you can see the video here, but I'll tell you from the beginning. And now the whole story of how German Scout Kiara came about.

I wanted to go on tour again last weekend to shoot a new video for you. My choice fell on Budapest in Hungary. And I decided to stay there from Friday to Sunday evening. And so the return flight was quickly booked. And an apartment also went quickly at RBNB. And even the weather should be good, so I was full of anticipation when I went to the airport. Everything worked out great and after checking in at the apartment I set up my set again. Everything should look like a real casting for models. Not that the women immediately get a shock after all the work. And turn right on the doorstep. So straight to the street and Budapest unsafe. The camera and some pocket money were of course with me as always. But on this Friday I should have no luck and apart from a few conversations nothing happened. But I still had two days and for tomorrow, Saturday, I made up my mind that it should work. And I should be really lucky and that's how German Scout Kiara came about.

This Saturday I was out on the streets of Budapest early. The weather was great and the streets were full of beautiful women. So I addressed them one by one. And got into conversation with a red-haired girl named Kiara. Super sexy, 28 years young and great body. I was able to quickly convince her of a few pictures. And then we went to my apartment. German Scout Kiara could really get going there.

When I got there, we decided to take pictures in our underwear. And when she stood in front of me in a blue, almost transparent outfit, one thing came to another. She took out my best piece and let me insert bare without a condom. An incredibly cool number with a super sparkling finale with cream from me and squirt from her. And you can now see it in German Scout Kiara.