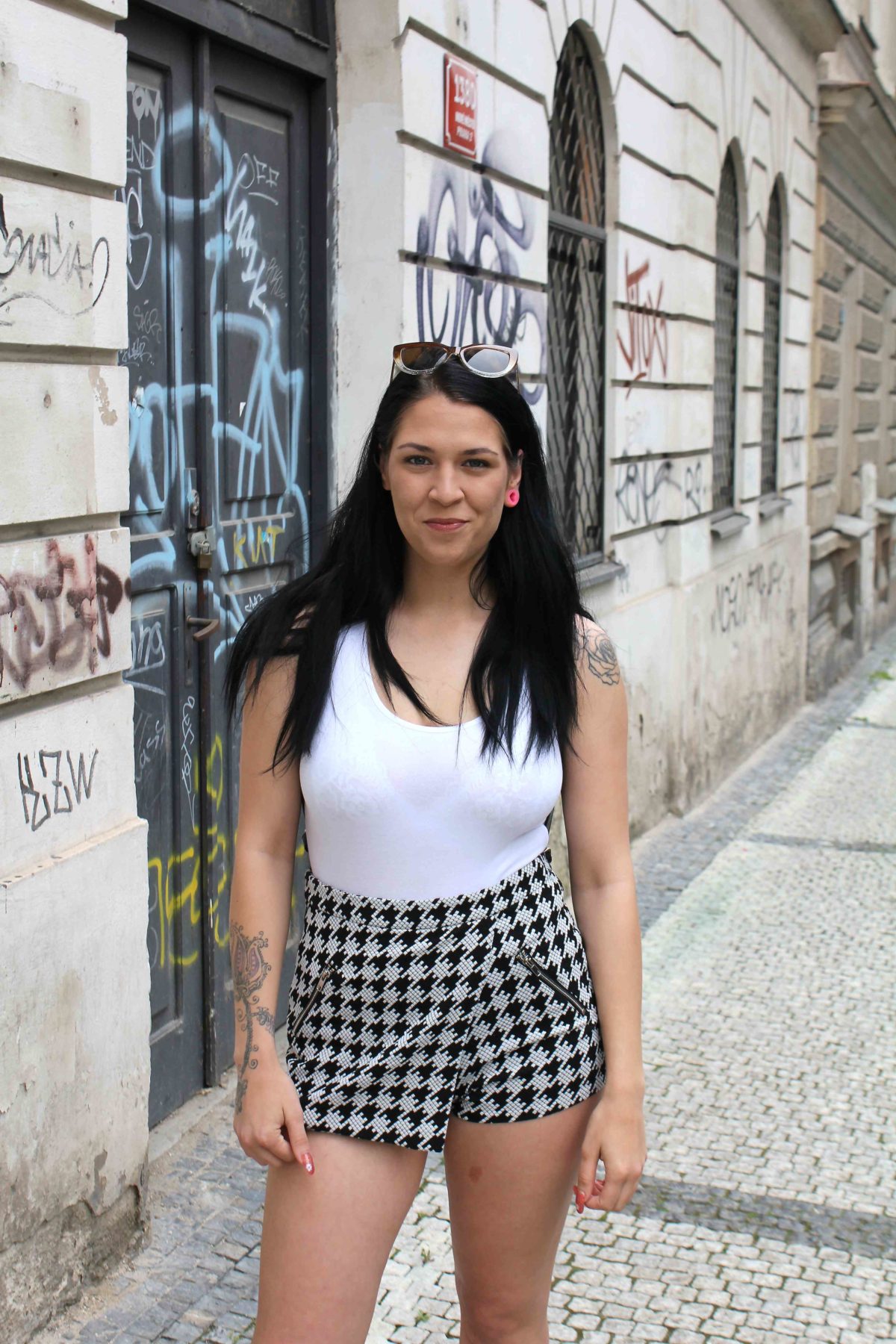 There is another new video from me for you. And that has everything in it that you need for a relaxed video evening. But also in the morning and in between, the video is exactly the right thing. But I'll tell you from the beginning. Last time I was in Prague, I spent 3 days there. On the second day I was lucky and was able to do a casting. But there was another day. And I didn't want to be satisfied with just one video. So I made a lot of plans for the next day. This was where German Scout Sarah Simons was supposed to be created.

The room was quickly made up after the last shoot. And off to bed so that we could start again early the next day. And so my alarm clock rang at 8:00 a.m. And after a shower and breakfast, I grabbed the camera. It went straight out with the camera, a good mood and some pocket money. And so I made the streets unsafe and got into conversation with a few women. Unfortunately, it never came out through small talk until noon. But there was still enough time and so I continued. A little later I should be lucky. And it came to German Scout Sarah Simons, which I am telling you about here.

I saw this natural 21 year old student on the street here in Prague. She only wore a short skirt and looked very loose. I spoke to her directly and got into conversation through my model agency. And after a few pictures outside, it went straight to my apartment. German Scout Sarah Simons could really get going there.

When I got there, it became more and more relaxed. And after a few more pictures, she was only in front of me in underwear. And then one thing led to another very quickly. I grabbed her hot round ass. And she immediately asked about my cock and took it in her mouth. After she had a lot of fun there, I was allowed to drive in blank. And so it went really well. And you can see it now in German Scout Sarah Simons.