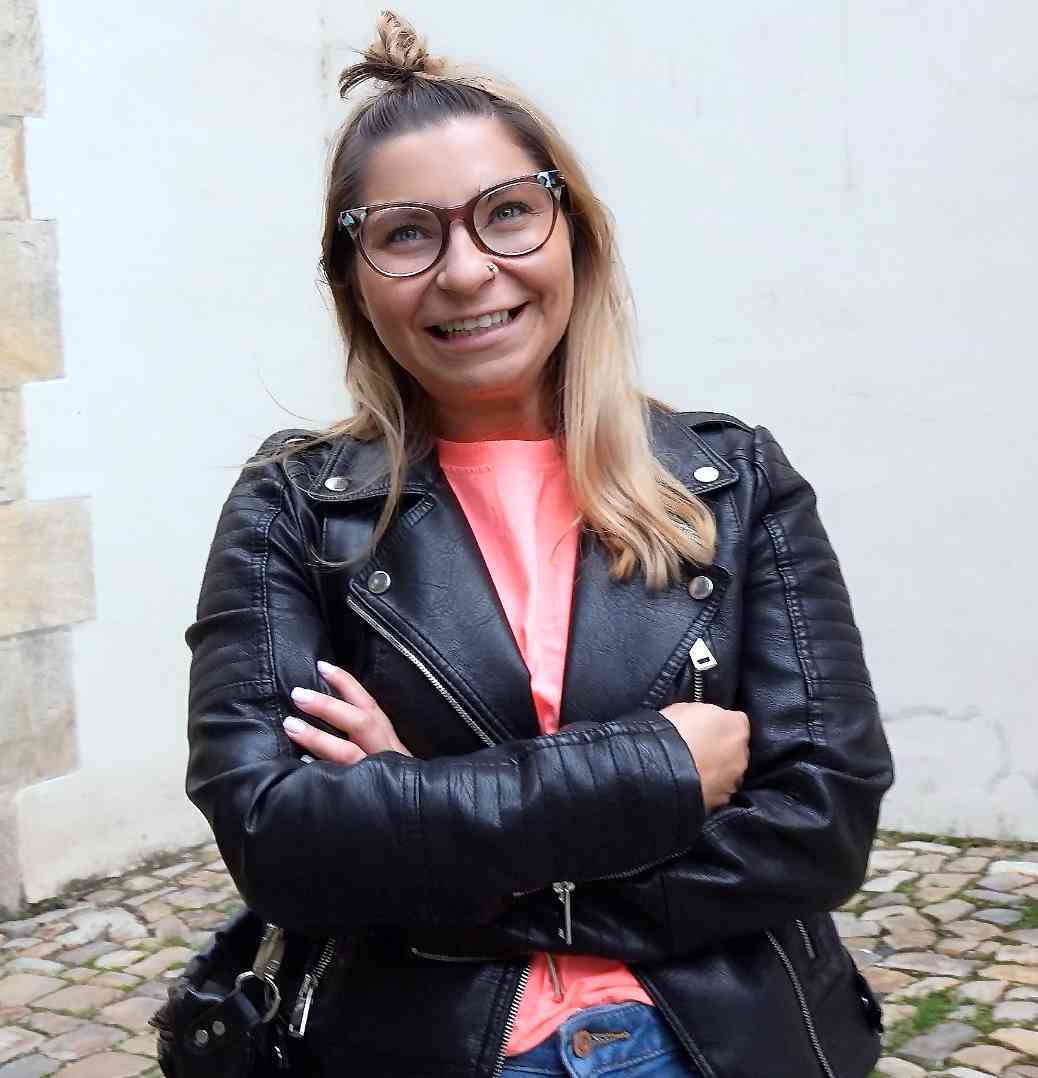 Once again I went to the city that has never disappointed me. I have been here several times for 2-3 days and always came back with at least 1 video. The women are easy-going, pretty and also plenty on the streets. But which city is it exactly? Yes, it was Prague again, the city with all the pretty students. Which can also be reached quickly from Berlin. So the plan was made and a vacation home was booked for the weekend. I didn't think it would be that easy. Everywhere you only hear about Corona again. And so I feared that my trip to Prague might fall into the water. Then unfortunately German Scout Vivenne would not have worked.

Fortunately, that was not the case and a flight was no problem thanks to the vaccination. So I arrived in Prague on Thursday evening. I took Friday off. So I had 2 full days and a half to fly back to Germany with at least one film. And after I successfully walked through the streets with the camera on Thursday evening. I made up my mind to get up early on Friday and take full advantage of the day. So I had good expectations early in bed and high again early. And after a hearty breakfast, I was already out on the streets. This beginning was difficult too, but that's normal. And then I should still be lucky. And that's how German Scout Vivenne came about that day.

I saw this cute 26 year old student here on the streets of Prague. And I wanted to take my chance directly and approached her for pictures. These should end up in a model folder and I add them to my agency. At least that's how I told it and she was quickly hooked. So she quickly followed me to my apartment to take more pictures. And that's where German Scout Vivenne really got going.