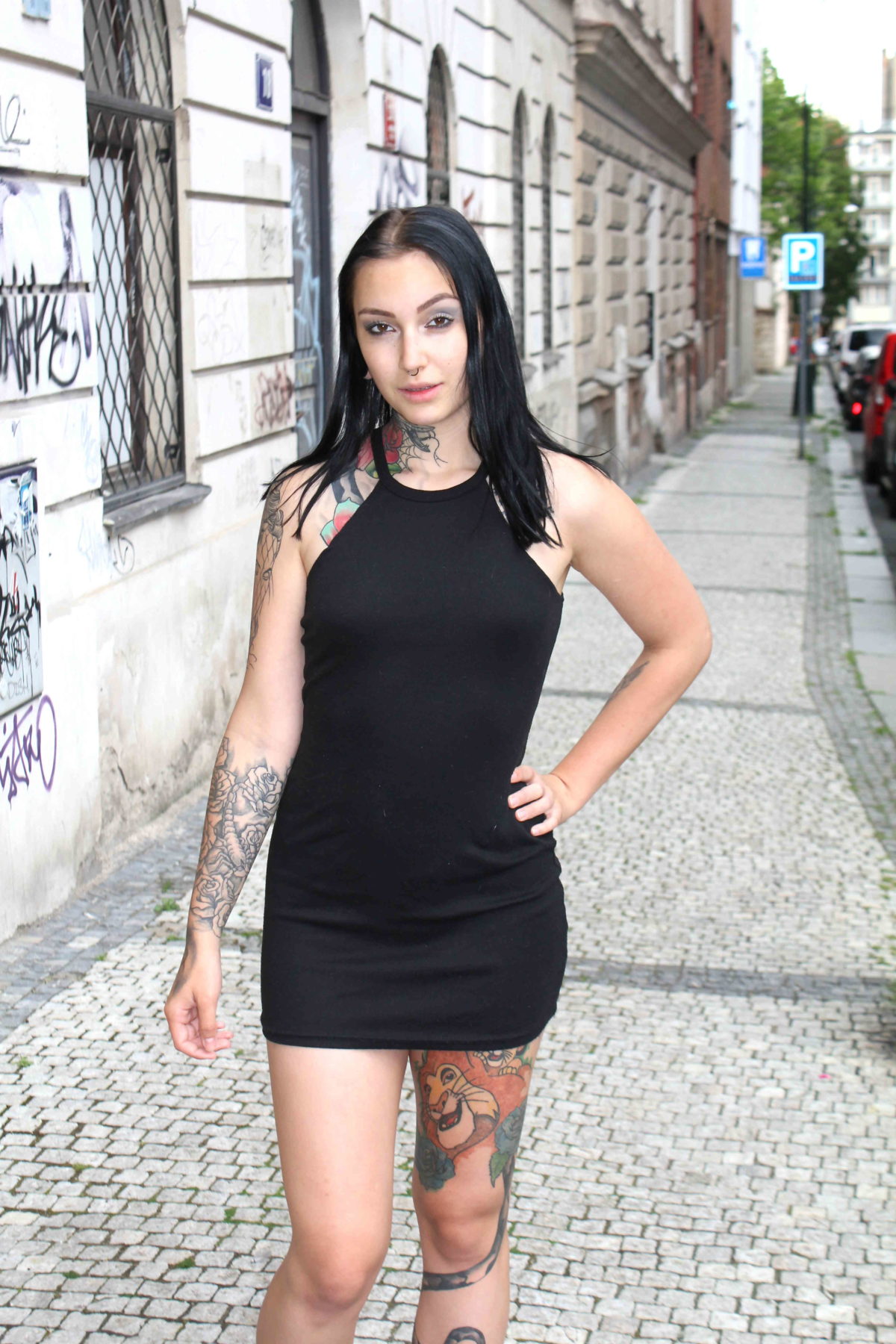 As it should be, there is a new video for you again this week. I was in Prague on the weekend for 3 days last week. And there I already had success with one shoot on the second day. But there was still a day left. And so I wanted to use it on my last day. And this time I was lucky too. Because time was a bit short, I decided to set the alarm very early. So I got up at 8 a.m. on this Sunday. Quickly freshened up, then a nice breakfast. And the apartment still had to be tidied up a little after yesterday's shoot. Because it was pretty wild there and the new lady who might be coming should have a good feeling. And so I was in good spirits for German Scout Sharlotte here in Prague.

I had the camera charged overnight and I also had some money. So I was ready to go and was already on the streets of Prague by 10 a.m. Of course I tried not to let the time pressure show. So I put on a smile and spoke to the right women. So I talked to about 10 women who came across my way until 12 noon. But apart from a few pictures on the spot, unfortunately nothing more happened. But I should be lucky in the early afternoon. And German Scout Sharlotte was born here in Prague.

At a distance I noticed her on the street here in Prague. Long legs, short skirt, tattoos and long black hair. I just had to speak to her. And this time I was lucky and was able to convince her of a model casting. It should of course be for her inclusion in my agency. But of course it was always the hope that more would happen. And after I was able to persuade her to come into my apartment, I was in good spirits. And that's where German Scout Sharlotte really got going.