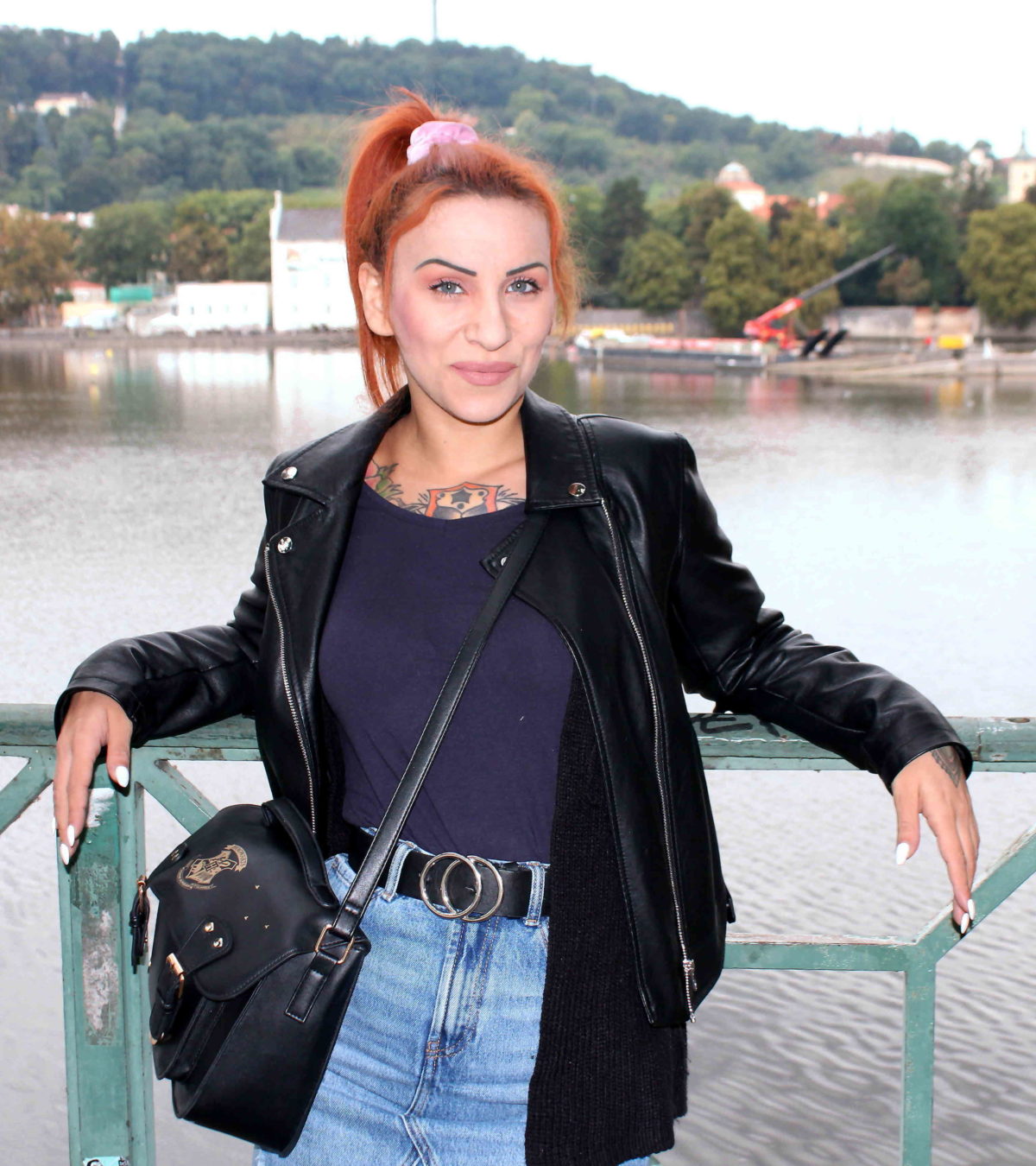 What a difficult birth it was shooting today. And I really wanted to give up. But then I was still lucky. And so the many hours and kilometers run were rewarded. I was in Prague again for 2 days to be able to shoot a video there quickly and easily. But this time it wasn't really straightforward. It started with the booking of the accommodation. Due to the new Corona wave, most of the shops were closed. There were also only sparse flights and so one thing led to another. But I took this weekend off especially for me. And now, as a vaccinated person, just sit around at home. Since the greatest women are waiting for me in Prague, of course, it wasn't possible either. And with German Scout Vanessa it should have been worth it to stay on the ball.

So I did everything I could to make it possible and I had everything booked. Once there, after a test, I went to my rented apartment. Everything fit, but on the way from the airport I noticed that there were few people on the streets. That would be a really tough board for me. But the day was still young and so I decided to go out on the street as soon as I got there. So quickly in the shower, set up a makeshift set and I was outside. I wandered the streets and actually had a few conversations. But it didn't get beyond a few pictures on the spot. So the hours dragged on and I almost wanted to give up. But then I should still be lucky and German Scout Vanessa was born.

She was here all alone in Prague. Leather jacket, denim skirt, super slim and dyed red hair. After a few rejections, I dared the next attempt and approached her about my model agency. After initial difficulties I was able to convince them and after the first pictures we went to my apartment. German Scout Vanessa could really get going there.

When I got there we did a short interview and at one point she was sitting almost naked in front of me. And then what had to come and before I knew it, my best piece was deep in her mouth. Then it went really messed up and after she tore her nylon and the thong aside I was allowed to stick it bare. So we drove it really wild until she took the juice out of my mouth. And you can see it in German Scout Vanessa now.