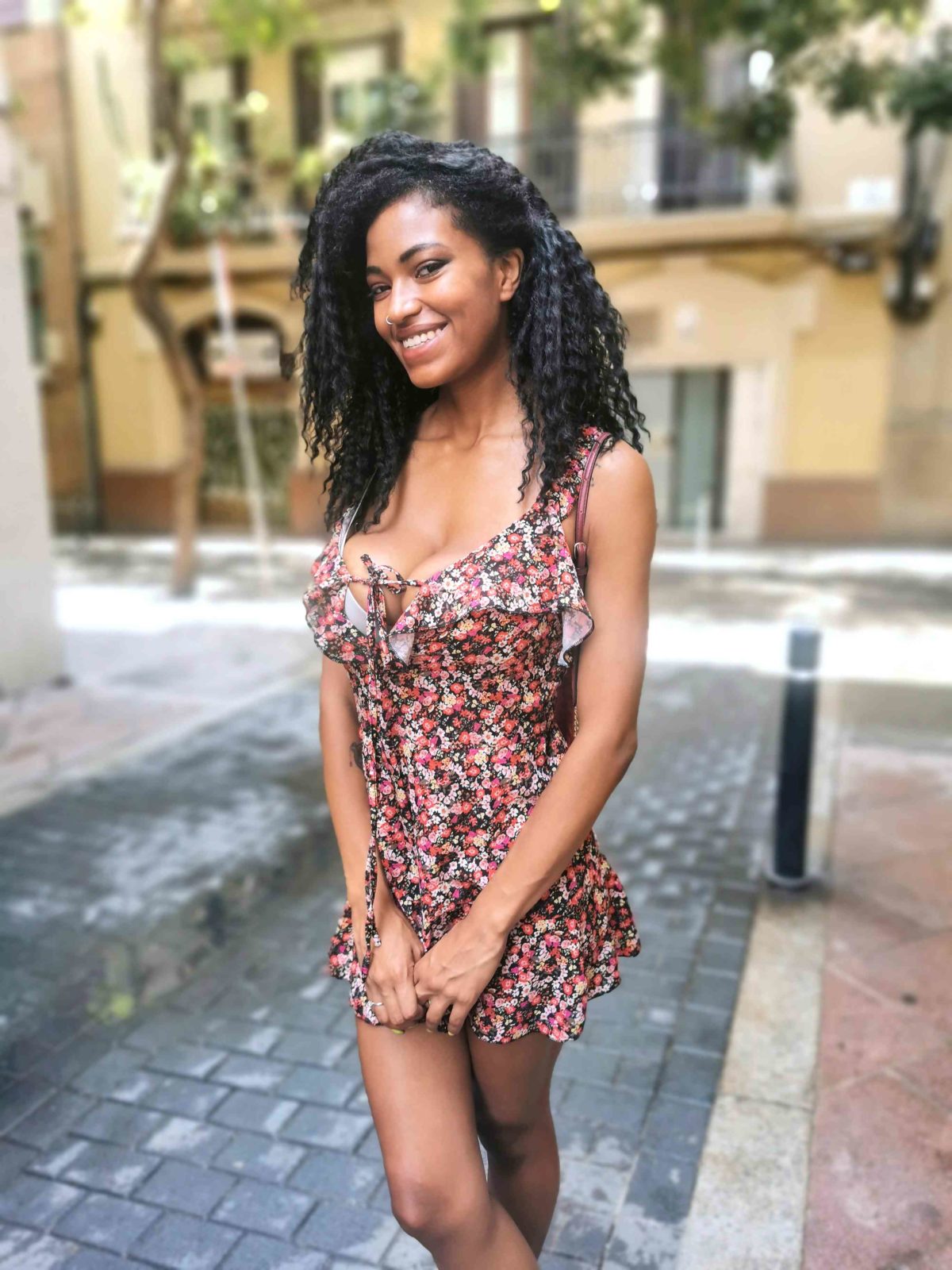 The year 2021 will soon be over and we are slowly approaching the Christmas season. But there are still 3 fresh videos for you from your hunter across Europe. And so I ended up in the south for this video 4 weeks ago. It's getting cold here in Berlin, but the sun is still shining in Spain. And so this video was created which I have now published for you. So that you get a little warmer with this great woman. But I want to tell the whole story from the start. Because that's how German Scout Tina Fire came about for you.

I had booked a flight to Spain. To be more precise, it should go to Barcelona. I wanted to do the last few shoots there, or at least try to do it for this year. I was in good spirits because the weather report was good. And many like to end their year in the sunny south. So quickly booked a holiday apartment on the Internet, packed your clothes and off to the airport. When I arrived in Spain, I was sure that the chances were good. Because the weather was great and a lot of women on the streets. And so I didn't leave much time. Quickly into the apartment, set up the provisional set and showered. After I had some money in my pocket and the camera in hand, it went straight out. And now German Scout Tina Fire could go.

Since I was right in the center here in Barcelona, I had a free choice. After the first run-offs, I ran into a dark-skinned one. Great slim figure and incredible bust size. I had to try my luck and really manage to convince her to do a model casting. And after a few pictures on the street, it went straight to me. German Scout Tina Fire should really get going there.

When I got there, pictures in underwear were planned. And when I saw her in the yellow underwear, my reaction was clear. She seemed to notice that too. And when she not only smiled, but held out her hand, one thing led to another. So super slim, brown skin and an unbelievable real bust. So I wanted and was allowed to drive in without a condom with her after she had sucked. It was so amazing. And you can see it now in German Scout Tina Fire.