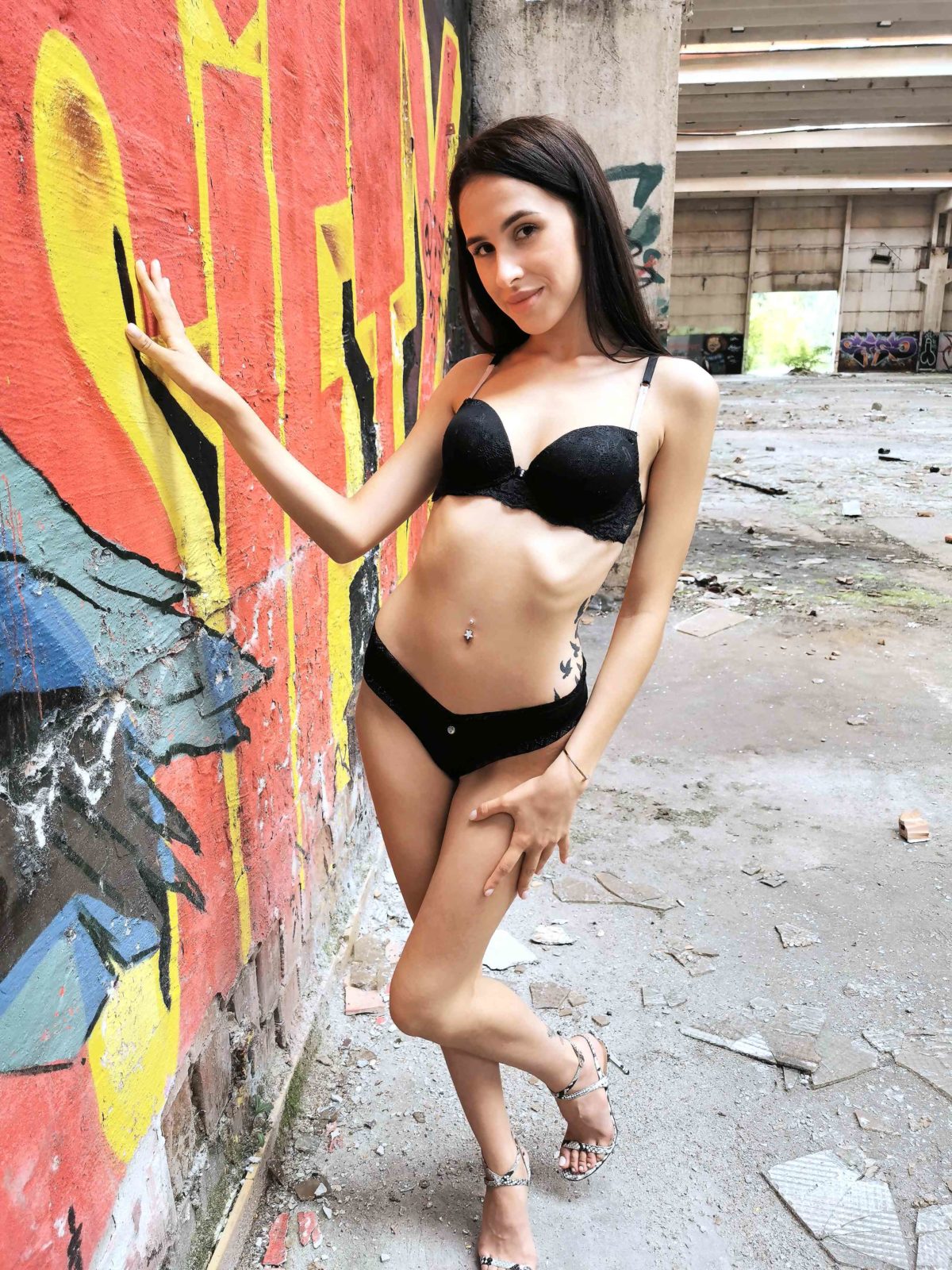 Super slim and 21 years young, that's what you can see in the latest video. Because I was on the road again and of course came back with a new video for you. The year is coming to an end, but you can expect 3 more videos from me. And here comes the first one. For this street casting, I went from cold Berlin to warm one. I wanted to try my luck in Budapest, Hungary. And so the location for this time was already fixed and now all that was left to do was to plan. And so it was to come to German Scout Alyssa Bounty.

So I spontaneously booked a flight and an apartment for the weekend in Budapest. Fortunately, this can be done online, even in times of Corona, without any problems. I took my day off from Friday to Sunday. And so I was able to book the flight relatively early on Friday. And was in Budapest around noon. Checking into the apartment went smoothly and I was pleasantly surprised. And so I was able to prepare everything right away. Because the weather was really perfect for this time of the year. And so I didn't want to waste any time. So quickly set up a makeshift set and take a shower. When that was done, all I had to do was get the camera ready to go. And a little money in my pocket should make it easier for me to be successful in case of doubt. And so it went straight to the streets of Budapest. And German Scout Alyssa Bounty was ready to go.

After about 90 minutes here in Budapest and a few unsuccessful conversations, I was finally lucky. I got into conversation with a super slim 21 year old woman. At first she was very skeptical. But I was able to get them from my modeling agency. And so we took the first pictures and then went to a lost place nearby. German Scout Alyssa Bounty should really get going.

Once there, the pictures became more and more revealing. And soon one thing led to another. And so I got my best piece out and sunk it in her mouth. Then I was allowed to drive into her narrow hole here at Lost Place. Unbelievable how slim she was and so soon I will inject myself in her face after a few changes of position.