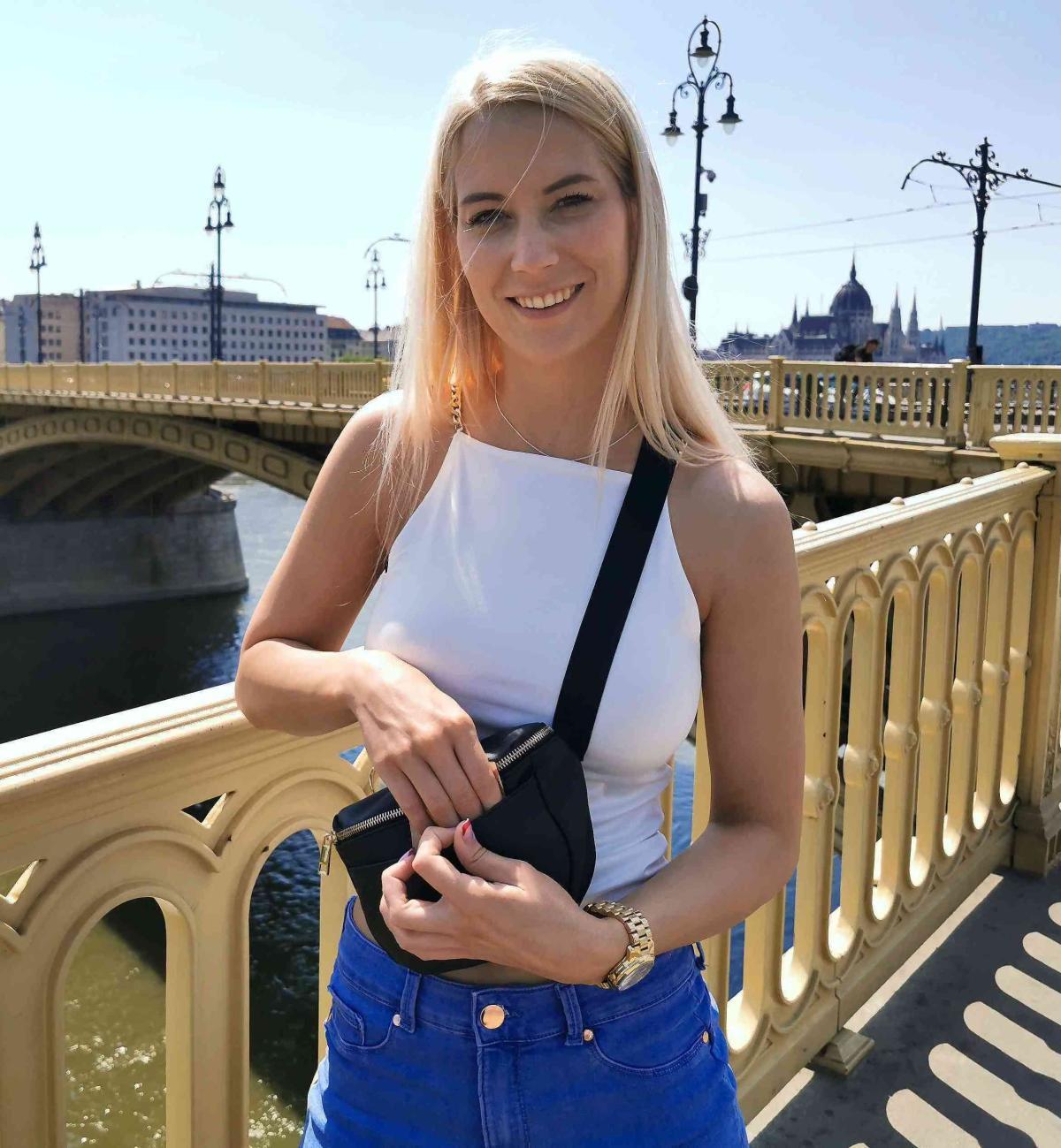 Today there is a super blonde beauty for you again. Because I was on the road again to sweeten the festival for you. And to cater for something relaxed on the holidays. The video was a couple of weeks ago when I shot it. But I kept it specially to show you now. I had decided to fly to Hungary again. The flight time is short and the food and accommodation are cheap. And the women are a real feast for the eyes and often more relaxed. At least often more relaxed than here in cold Germany. And so the plan for German Scout Sharon was set.

Immediately after landing and checking in at the hotel, I made up my mind to go straight onto the street. And there I wanted to try my luck on this sunny September Friday. When quickly under the shower, the room styled a bit on casting. And then it went down with the camera and some pocket money. The warm weather was a dream and so there were so many pretty women on the road. And most of you barely clad too. An absolute dream and that's how I approached the first women. I wasn't lucky with the first, but I took it easy. Because the day was still young and I had a good feeling. And then I should be really lucky. And then German Scout Sharon was created for you.

I saw her right here on a bridge in Budapest and just started filming. At first she was pretty pissed off, but then I was able to calm her down. I told about my modeling agency and found out that this blonde beauty is 28 years old and a hairdresser. I convinced her to take pictures for the agency. And after the first recordings on the spot, we went to my hotel. German Scout Sharon could really get going there.

When we got there, we took more pictures in our underwear and it got looser and looser. And something was stirring for me too. When she acknowledged the bulge in my pants with a smile, I knew what to do. And so I took it out and after sucking I drove in blank. So we did it really dirty for 25 minutes. And the camera was running for you all the time. And you can see it in German Scout Sharon now.