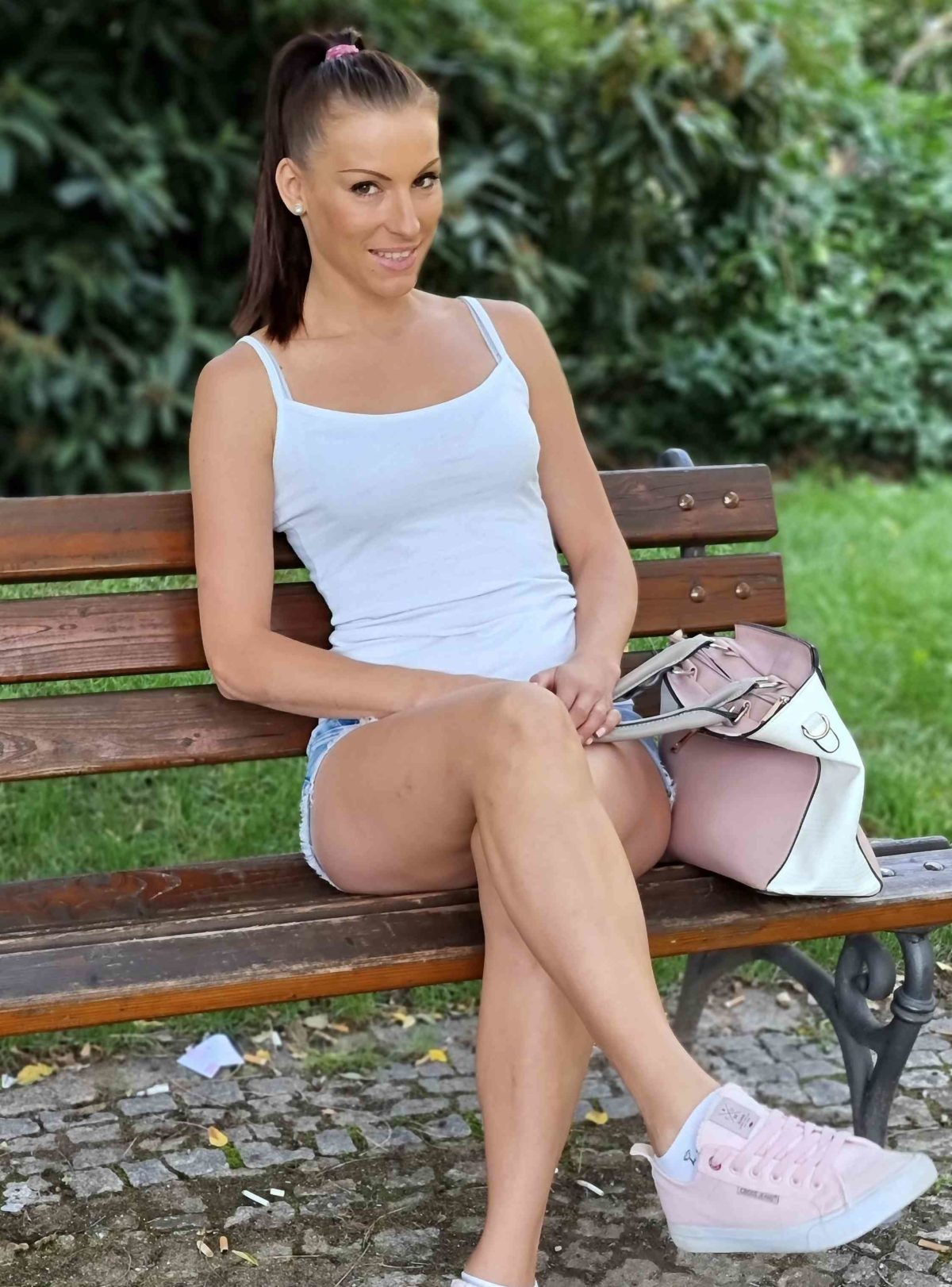 The contemplative time of the year at Christmas is slowly coming to an end. And we are heading towards the turn of the year. The year 2022 will again offer new opportunities and hopefully a lot of videos. So it will continue in the new year. And even without fireworks on New Years Eve, I have a real rocket for you here. At the end of the year you can treat yourself to another really awesome video. Super slim and in a really good mood was the motto for this shoot. Exactly the right thing to end the year 2021 again. And now I want to tell you exactly about this shoot. In which the video with the title German Scout Victoria D was created.

3 months ago I spontaneously decided to go on tour again. So quickly think about where to go. And of course check the Corona rules. Because it should go abroad again. And the decision in favor of Prague was quickly made. I can drive there quickly from Berlin. And don't need to expect a quarantine either. So quickly booked a chic apartment for 3 nights online. After the things were packed, it was relaxed over to the city of my dreams. When I got there, I didn't do anything that evening. The drive was exhausting and I had big plans for the next day. And then I should be lucky and it could come to German Scout Victoria D.

This Friday I was already here in Prague from noon. The camera was running the whole time, of course. And after a few unsuccessful attempts, I got into conversation with a young waitress. She sat super sexy here on the park bench. And quickly I was able to convince her to take pictures for my model agency. After a few pictures, she followed me straight to my apartment. German Scout Victoria D really got going there.

Things got down to business relatively quickly in the apartment. She was really super easy and the figure was melt away. She seemed to notice that too and just grabbed my crotch. That was my starting shot and after she sucked it nicely, I was allowed to introduce it blank. Your long labia surrounded my thing really cool. And so I took her in several positions and discharged myself on her face. And you can see it in German Scout Victoria D now.