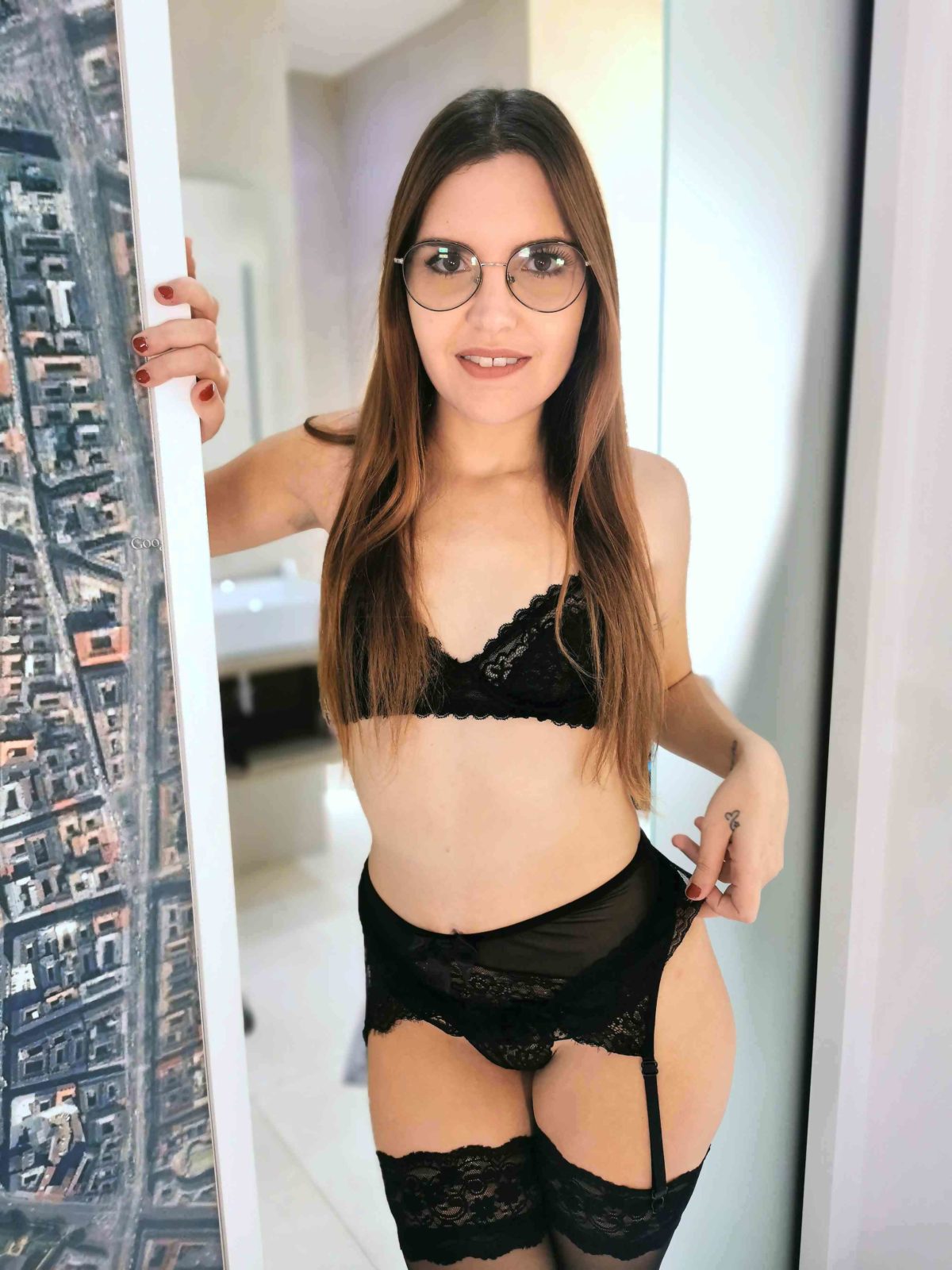 On my last trip to Hungary, it wasn't just a video. I was there for 3 days and already on the 2nd day I was lucky with a shoot. So I decided to use the evening to relax here in Budapest. On the third and last day I wanted to be fit. And with luck, there would still be a second shoot. The weather report also spoke of sunshine and good weather. So the circumstances were good and I was in bed early, full of anticipation. And as German Scout Miriam shows, I shouldn't be disappointed either.

The alarm clock went off at 8 a.m. the next day. After a shower and breakfast to strengthen myself, I cleaned up the room. The provisional set was from yesterday. So I didn't have to stay long. Camera snapped and just before 10 o'clock I was in front of the door. The weather was really good. Many people were out on the streets. Unfortunately it was a bit cold, so I had to buy something pig in a poke. There was nothing here with short skirts or tight tops. But a trained eye like mine should be able to do that, too. So I approached several women and got into conversation with many. But I couldn't really convince anyone of a model casting. But then I finally got lucky and German Scout Miriam was able to start.

After about 2 hours here in Budapest and many unsuccessful attempts, I was lucky. I met a super cute lady with glasses. Slim, easygoing and with modeling experience. So I could talk directly about a casting. And we quickly got to the point where she followed me into the apartment. German Scout Miriam could then start there.

Arriving at the apartment we took pictures in underwear. She was becoming more and more relaxed and I got the feeling that she knows how castings work. At least she got on her knees after almost 10 minutes and unpacked my best piece. Of course I didn't say no. And after my thing hard and I saw her long pussy lips I wanted more. And she let me drive in bare and inseminate her face at the end. A really cool video with German Scout Miriam and you can see it now.