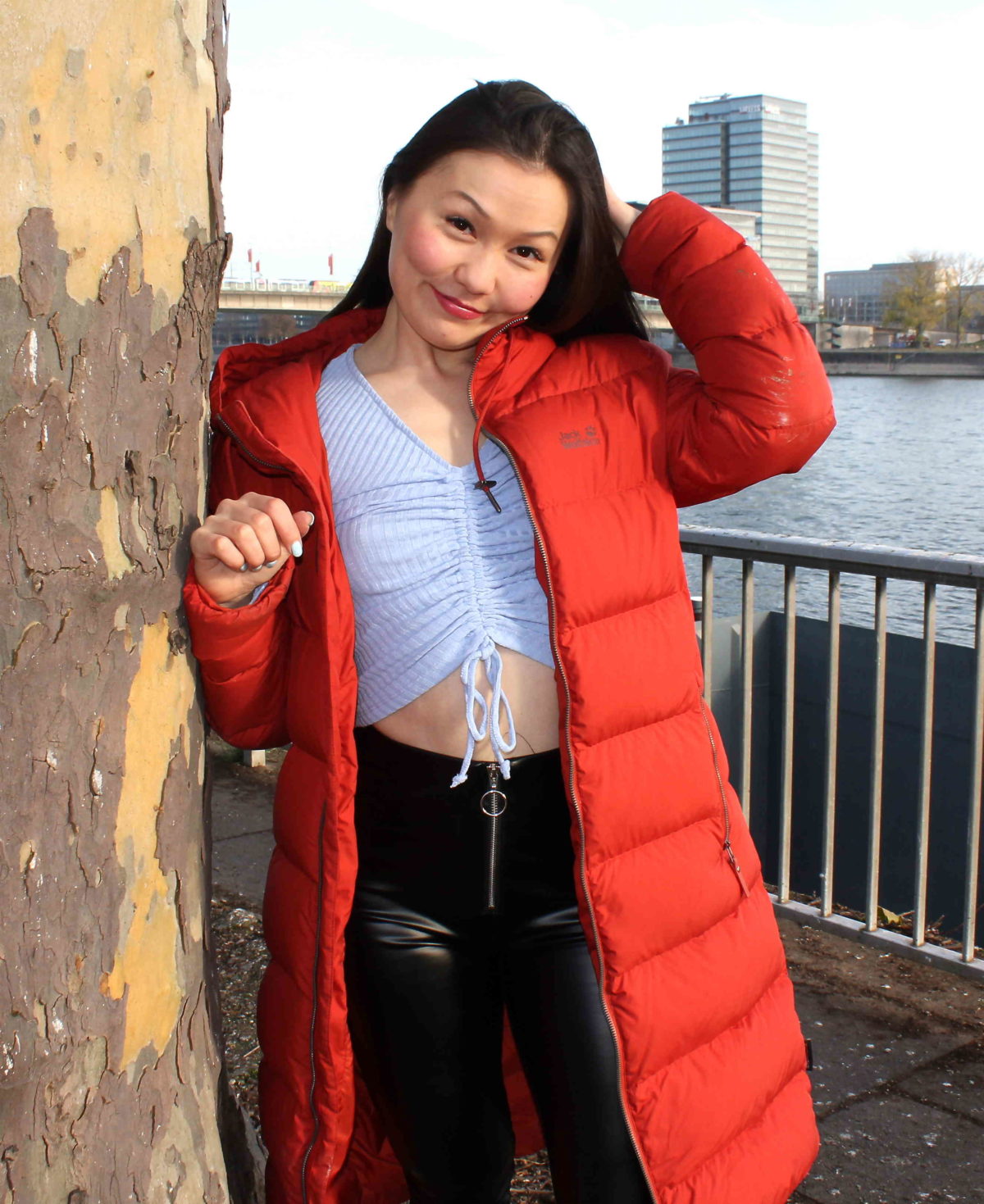 There is another new video from the German Scout for you. And this time I was traveling in Germany. I wanted to try a totally new city. I should never have made the streets unsafe. And so I went through my friends list. I wanted to find someone who had invited me to their place in the past. Of course, I found a few among my large circle of friends. But those were all places I've been. Or that were so uninteresting that it probably doesn't make sense. But then a name came to my smartphone. All I knew there was that I wasn't there yet. So I called him. And German Scout Luna Truelove could start.

I found out from him that he currently lives in Bonn. That's perfect because I haven't been there yet. And the city was big enough and many female students there. At least that's what he promised me. And so a meeting for the weekend was quickly planned. I would stay at the hotel so I could get started right away. Because with a little luck it should work. And then I don't have to kick him out of his own apartment. Immediately after arriving and having lunch with him, I decided to wander the streets. The sun was shining but it was fresh. And the first 2 hours I had no luck. But then German Scout Luna Truelove started.

After about 2 hours here in Bonn and many fruitless conversations, I finally got lucky. I spoke to an Asian woman who looked like she was on the Weser. And to my astonishment she spoke German. Luna is a 29-year-old student from Bonn. It was a perfect fit and I was able to convince her of pictures for a model job. Already 10 minutes later we moved to my hotel. German Scout Luna Truelove should really start there.

Once there, she became more and more relaxed and at some point she sat in front of me in blue underwear. Now all I had to do was press the right buttons to crack them. And I pressed it and it went off like a rocket. Even my A-hole was worked by her tongue. And we did it until I unloaded a heavy load in her face. And you can now see it in German Scout Luna Truelove.