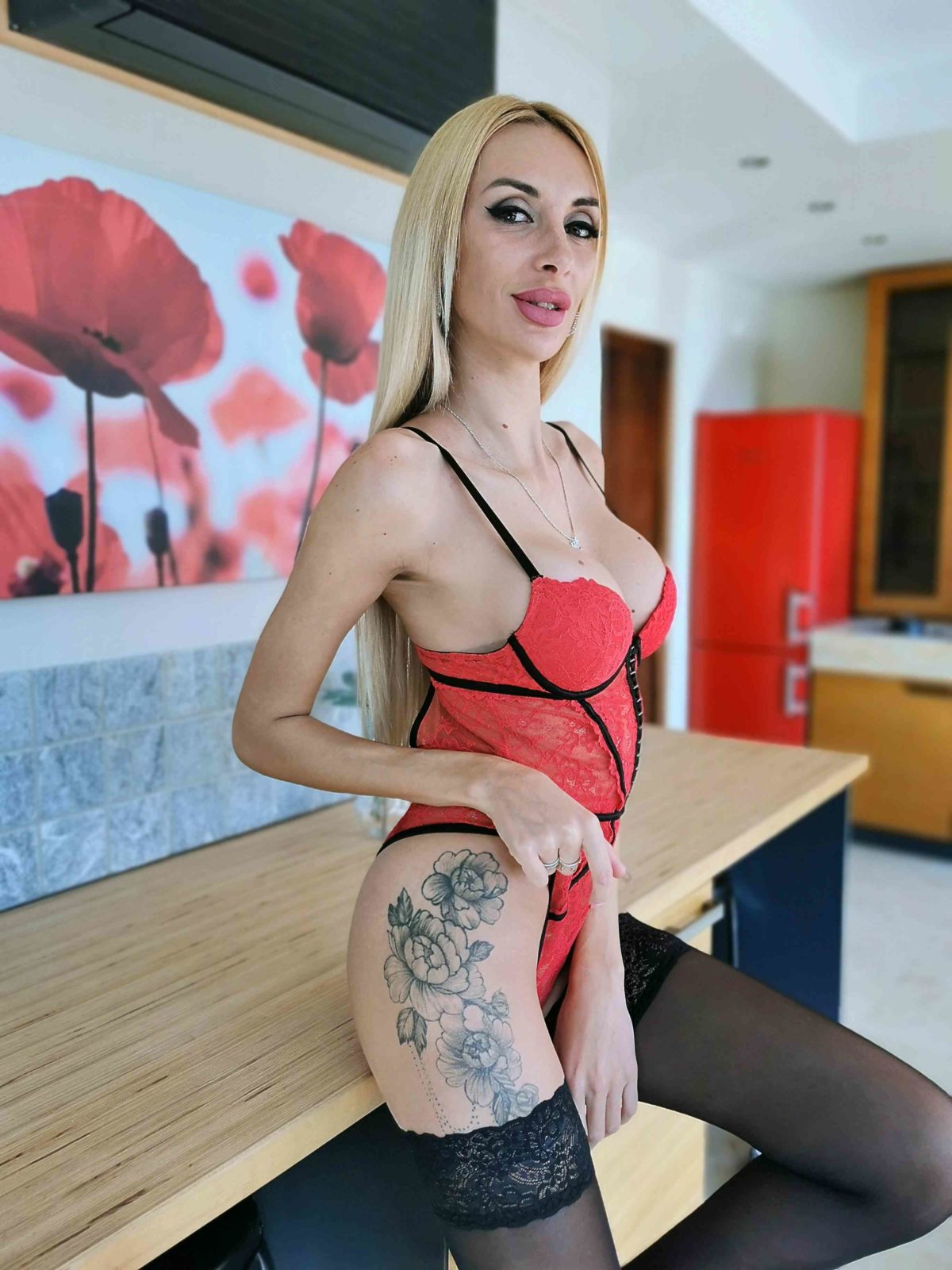 Another new video, like almost every week, for you from the German Scout. And that has it all again and is worth a look. The weather is slowly getting better. And that's why I couldn't just sit at home. The weekend was free and so I started planning at the beginning of the week. I wanted to go abroad again, spend 3 days there. And ideally come back to Berlin with 2-3 videos. After checking a few weather forecasts and flights, the decision was made. It should go to Hungary. In the capital Budapest, to be precise. I've been there many times and have never been disappointed. And that's how it should be this time too and come to German Scout Anita Blanche.

So quickly booked a flight and apartment online. I was lucky and was able to get accommodation with a roof terrace. And of course I wanted to take advantage of this. But first I had to pack my things and go to the airport. Everything worked out great and the weather was really good when we arrived. Over 20 degrees warm and the sun was shining. It should stay that way for the next few days. So the circumstances were right. And after I prepared the accommodation a bit, I went straight to the street. Of course there was money and the camera again. And I spoke directly to the first women. But had no luck in the first 90 minutes. And apart from small talk, nothing else came out. But then German Scout Anita Blanche should go.

With these pictures I realized that she was always close to me. And a little later she grabbed my cock. She took it straight into her mouth and then turned around. She wanted me to sink it blank, which of course I gladly accepted. After 3 hot positions she just put my thing in her ass. And without inhibitions I was allowed to linger there deeply and in the end inseminate her face! And you can now see it in German Scout Anita Blanche.