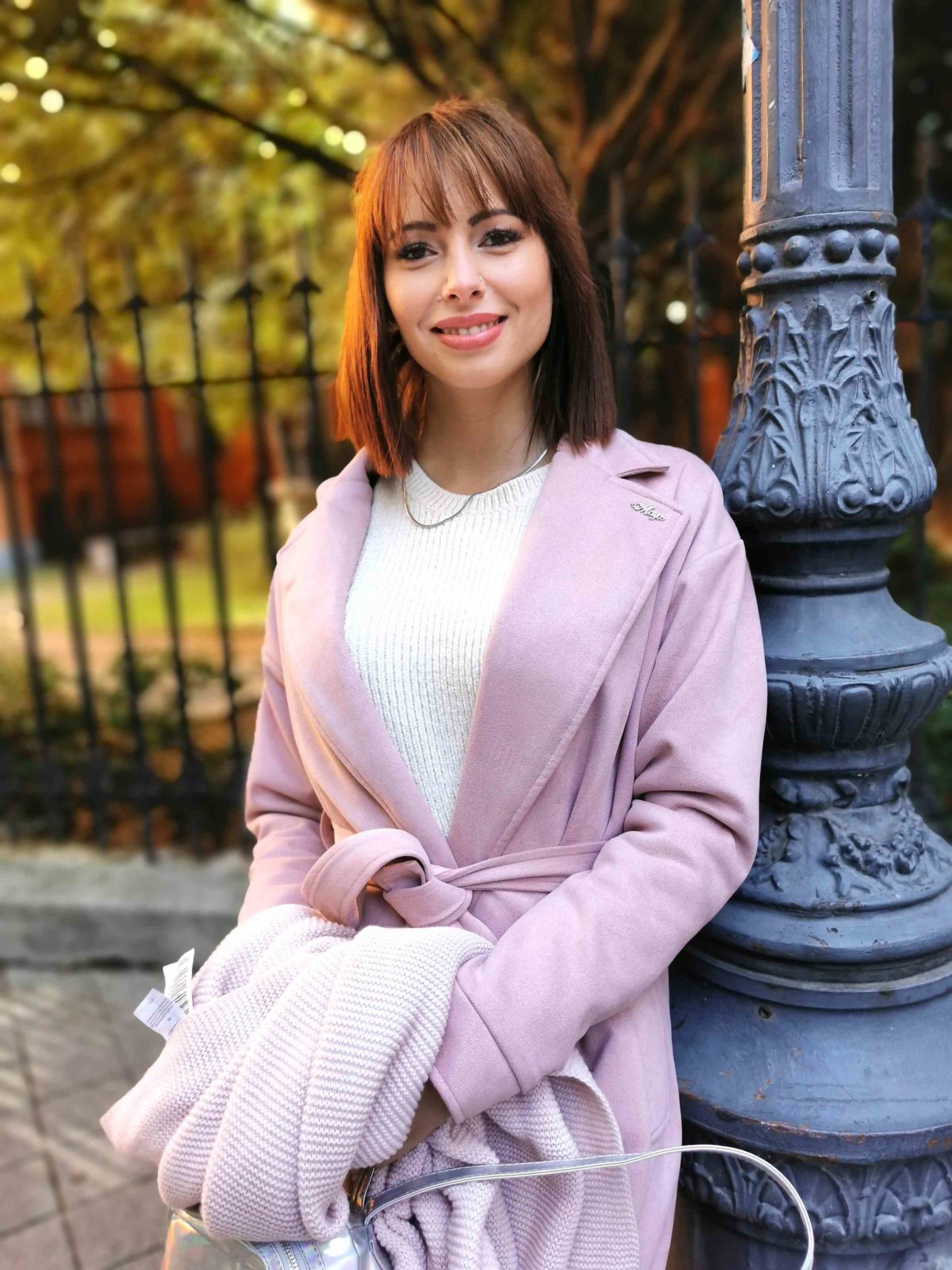 Suitable for the last weekend in April and just before the dance into May. There is now another reason to celebrate. Because there is another new video from the German Scout for you. It should go abroad again for a short trip. And so I checked the flights and rooms on the internet again. The choice fell again on Hungary. Just like last time. But that has its reasons, because I was never disappointed. In the past I always came back with 1-3 videos in 3 days. And of course I had this hope during this planned trip. And I should be lucky and it could come to German Scout Kitty Lovedream.

The flight and the room were quickly booked and I landed in Budapest on Wednesday. I usually try to be out and about on the weekends. But this week I was free and just couldn't wait until the end of the week. The weather was ok, but it was relatively cold, but at least it didn't rain. The room was perfect and close to town. And since it was still early in the day, I quickly freshened up. After that, a provisional set was set up here and it should start right away. And German Scout Kitty Lovedream could start.

After about 2 hours here on the streets of Budapest and a lot of talking, I got lucky. I was really getting desperate. But then I got into conversation with a slim 28-year-old nail designer. She has already modeled a few times and it was easy to convince her. After the first pictures we decided to go into the apartment. There, German Scout Kitty Lovedream could really get going.

Once there, there were pictures in underwear. And suddenly she stood in front of me in red transparent lingerie. Super slim and super cute and I knew what I wanted. Now all I had to do was make it looser. And barely 10 minutes later she already had my thing in her mouth. And now one thing led to another and I pushed straight into her tight hole. I was allowed to use her really dirty and finally shoot my load in her mouth. And you can now see it in German Scout Kitty Lovedream.